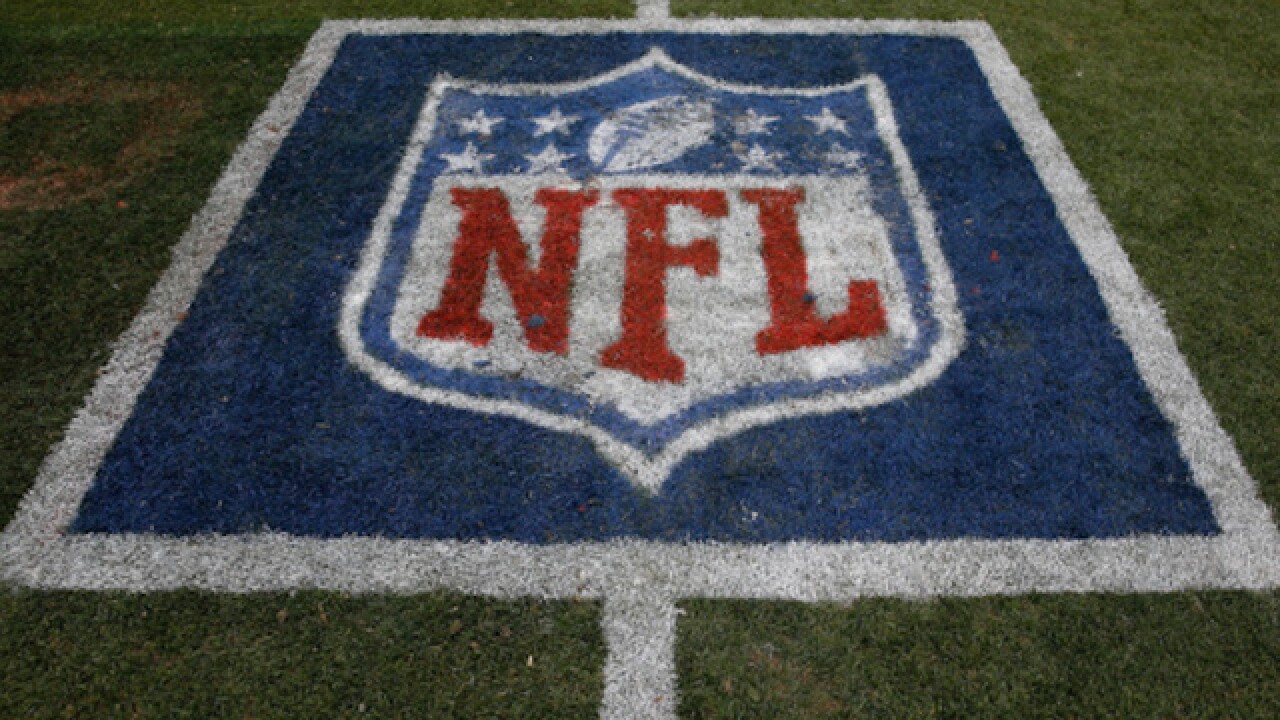 According to a report from Sports Business Daily , the NFL is considering splitting nine Thursday Night Football games across multiple networks in 2016.

The report states that the league is considering expanding the Thursday Night season lineup from 16 games to 17, nine of which could air on three separate networks: Fox, CBS and NBC. The remaining eight would air exclusively on NFL Network.

According to the report, while submitting requests for proposals for the Thursday Night Football slate last month, the NFL requested that Fox, CBS and NBC also submit proposals for “three to five” game packages.

For the past two years, CBS has paid about $300 million per season for the broadcast rights to eight Thursday Night Football games while producing the entire 16-game lineup. The NFL requires at least eight Thursday Night games be played on NFL Network in order to keep the league’s channel in good faith with cable providers.

Though Thursday Night games have been scrutinized for their quality of play and the dangers they pose to players , they appear to be here to stay. According to Sports Illustrated, ratings for CBS’ Thursday Night games in 2015 increased by 6 percent , and all of the NFL Network games were the highest rated cable shows on the nights they aired.

Whichever networks win the broadcast rights to Thursday Night Football will likely work with a tech company like Google, Amazon or Yahoo to live-stream the games. A potential extended Internet streaming deal would be the first such deal in league history.