Report: Bengals are said to be ‘livid’ over Patriots’ illegal videotaping

'They got caught red-handed' 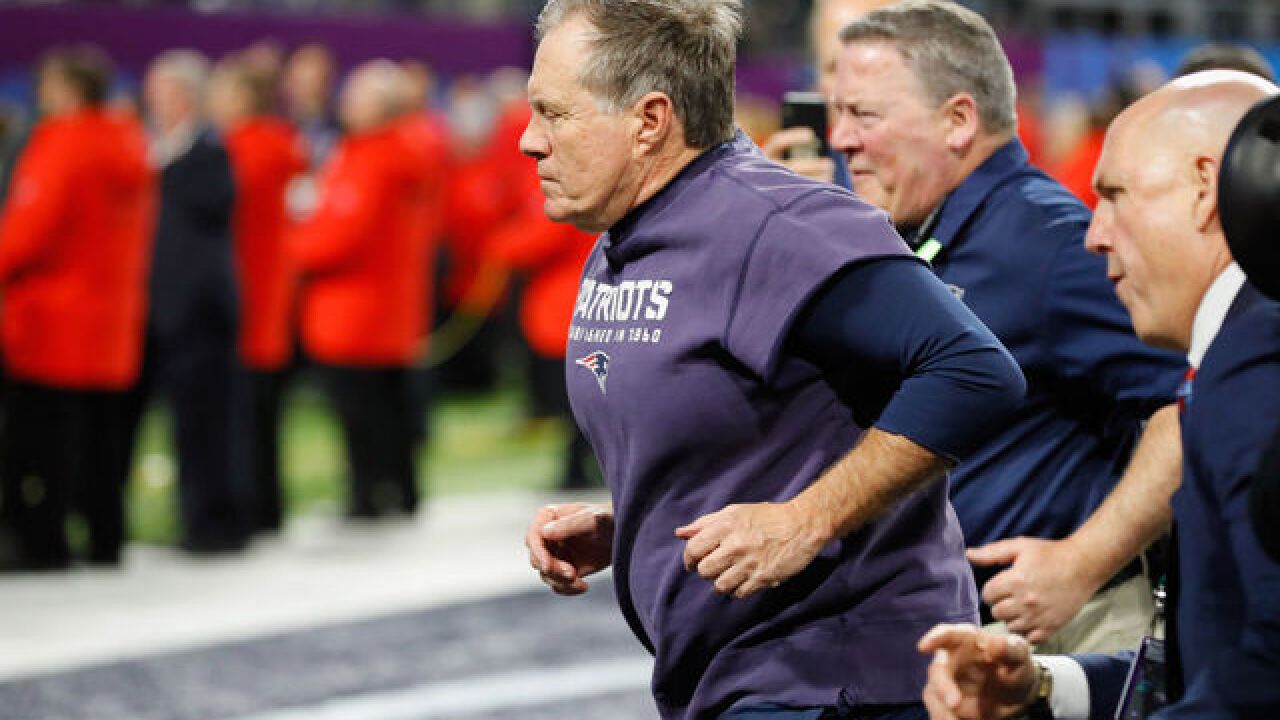 The Bengals are “livid” after catching a video crew contracted by the Patriots taping their sideline from the press box in Cleveland Sunday, according to a Boston Globe report.

“They’re not getting out of this one,” said one league source with close ties to the Bengals. “They got caught red-handed. I mean, dead to rights. Too much of this stuff is on tape.”

According to ESPN, the Bengals and the NFL have the only copies of the video.

The Globe reported that Bengals personnel were shocked when they saw the videographer from Kraft Sports Production filming the Bengals sideline during the first quarter.

A Bengals employee then got out his own camera and filmed the Patriots videographer shooting his video, which lasted approximately eight minutes, according to The Athletic.

The Bengals employee then contacted Bengals security, the NFL representative on hand, and Bengals executives, including director of player personnel Duke Tobin, the Globe reported.

After being confronted in the press box dining area, the videographer offered to delete the footage on the spot, but the NFL rep took his video card as evidence.

According to NFL.com, the footage shows Bengals coaches signaling on the sideline. According to The Athletic , the video shows a "direct view" of the Bengals sideline and is focused there the entire time, which seems to contradict what the Patriots said in their Monday night statement about shadowing a scout for a website profile.

Patriots coach Bill Belichick spoke about the videotaping Tuesday and denied any prior knowledge of it.

The Bengals and Patriots play Sunday in Cincinnati.

In the "Spygate" scandal in 2007, an NFL investigation found the Patriots purposely videotaped the Jets’ defensive hand signals during a game. Commissioner Roger Goodell ordered the team to forfeit its first-round pick in 2008, and hit Belichick with a $500,000 fine - the largest ever levied against an NFL coach. The Patriots were also fined $250,000.