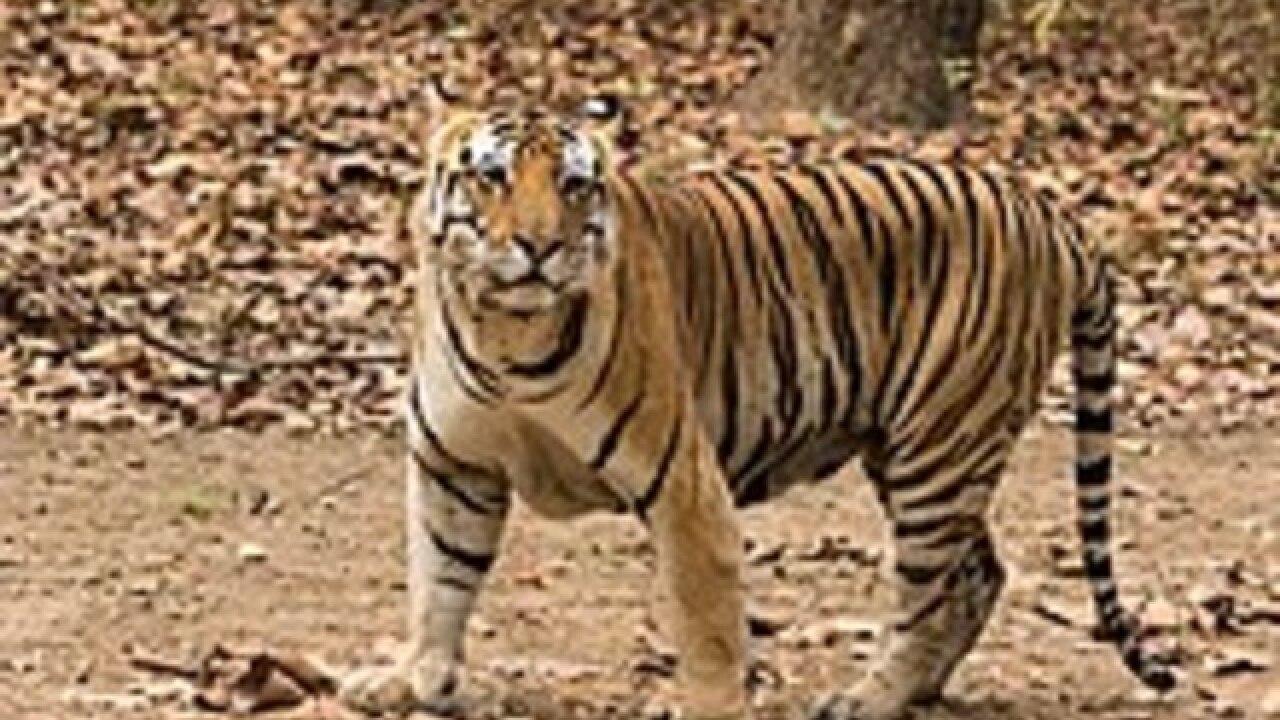 Seniors at Miami's Christopher Columbus High School had expected a fun night at their "Welcome to the Jungle" themed prom.

The lasting memory of Friday's prom will instead be one of controversy, after a live tiger was brought in to perform at the dance.

The school posted videos of the tiger's appearance at prom on its Instagram account, which have since been deleted. As the footage went viral online, people on social media criticized what they called the tiger's apparent mistreatment.

The Florida Fish and Wildlife Conservation Commission (FWC) is now investigating whether laws were broken.

One video obtained by CNN showed a tiger pacing frantically in a cage on the dance floor as loud sounds from speakers boom.

"The tiger is clearly looking for a way to get out of that situation, it's not difficult to interpret that behavior," ZooMiami spokesperson Ron Magill told the Miami Herald. "He was surrounded by people, cell phones, lights, jugglers juggling fire. I really don't know what they were thinking."

School principal David Pugh said in a statement that the school recognized the tiger's performance at prom "has offended some and for that we apologize."

In a subsequent statement, Pugh said the tiger performance did not reflect the school's founding values or sensitivity to animal rights, and issued an apology to the school community and those that expressed concern.

CNN affiliate WPLG spoke with some students in attendance who believe that's evidence that the entire thing is being mischaracterized. In other videos, the exotic animal is laying down calmly in the cage.

"They just wanted to have the senior class to have a good time," Mateo Zavalia told WPLG.

"Our focus is always on the safe conduct of events for our guests and team members," the general manager of the DoubleTree by Hilton Hotel Miami Airport and Convention Center, where the prom was held, told CNN in an emailed statement. "We sought assurances from the event coordinators that the necessary precautions were in place for the safety and well-being of any animals, our guests and employees."

The FWC says that, if rules and regulations are followed, wildlife exhibitions at public events are not prohibited by law.

Predators Unlimited, a wildlife preserve that provides animals for live performances, supplied the tiger and other animals for Christopher Columbus High's prom, the FWC said.

WPLG reports that a lemur, two macaws and an African fennec fox were also used at the prom.

The group holds an FWC license to exhibit exotic animals. Nevertheless, the FWC is looking into the incident.

Predators Unlimited did not respond to repeated inquiries from CNN. The FWC says it gave the organization a written warning for a permit discrepancy in 2015.

The USDA also requires licenses for exhibitors of warm-blooded animals that perform for the public, and conducts routine and unannounced inspections to ensure organizations adhere to its regulations.