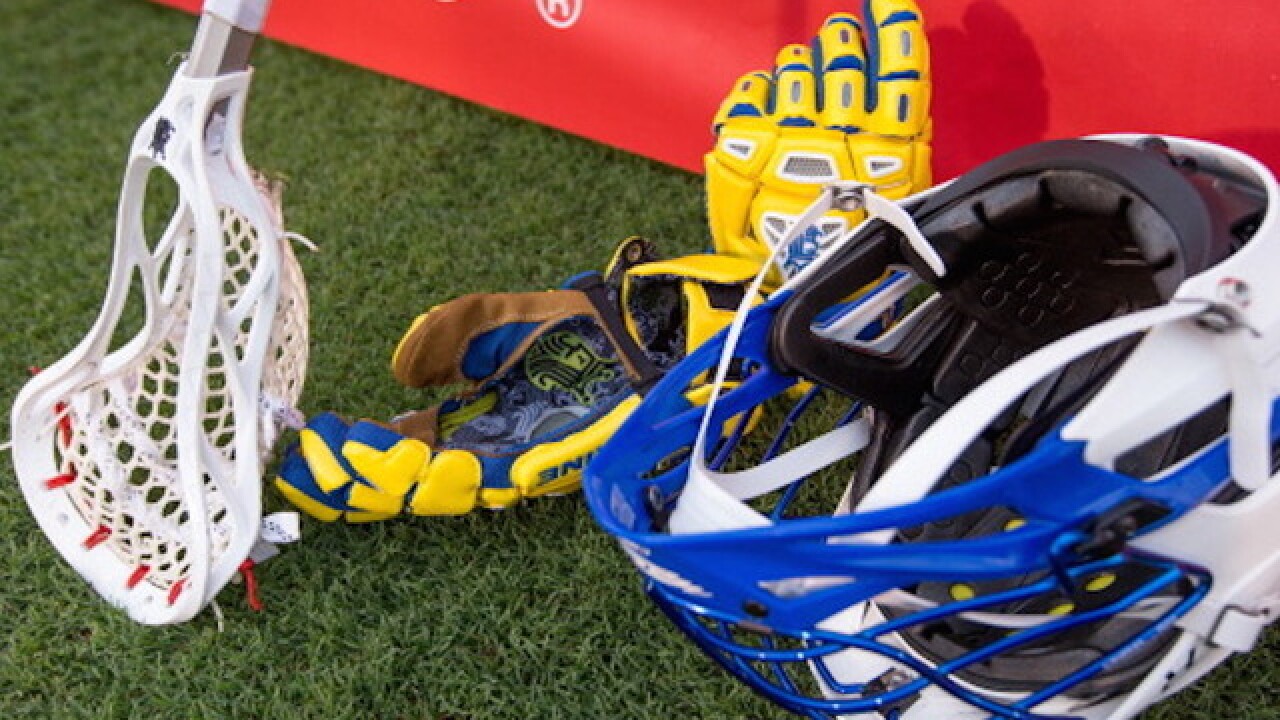 Rob Foldy
<p>BOCA RATON, FL - MAY 03: A general view of a Florida Launch crosse and helmet on the field before the game against the Charlotte Hounds at Florida Atlantic University Stadium on May 3, 2014 in Boca Raton, Florida. (Photo by Rob Foldy/Getty Images)</p> 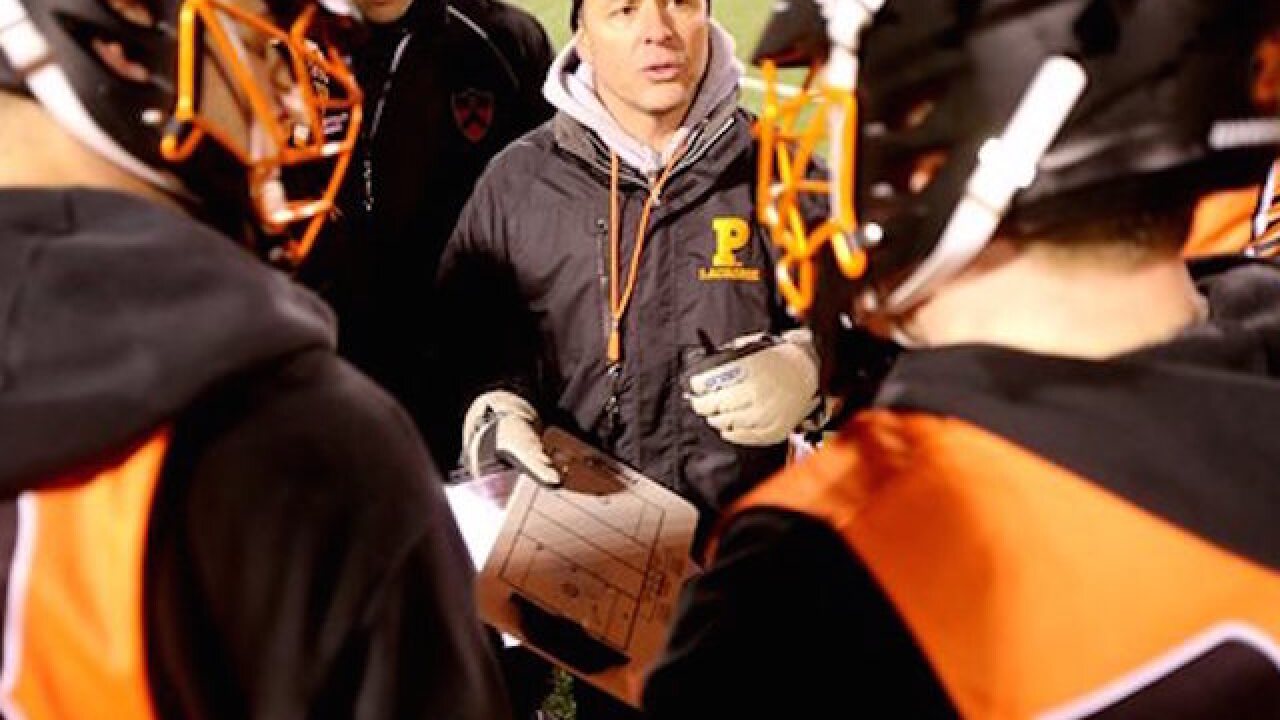 PRINCETON, N.J. (AP) — Princeton University fired its men's lacrosse coach after he elbowed an opposing player during a game.

The Ivy League school said Wednesday that the move to terminate head coach Chris Bates came after a review of the incident that took place in a game at Brown University on Saturday. Bates had been put on leave earlier this week.

A video showed Bates hitting Brown midfielder John Yozzo-Scaperrotta with his elbow as the player was running off the field. The player kept running after the hit, but turned and looked at Bates when he reached the sideline.

Prior to the incident, Yozzo-Scaperrotta had collided with Princeton midfielder Austin deButts.

Messages left at phone numbers listed for Bates were not immediately returned Thursday. Bates declined to comment in the midst of the review; he told the Daily News of New York in an email "there's more context to the story than what appears in a :5 clip."

Bates was in his seventh season at Princeton and had a 53-42 record. He led the Tigers to three Ivy League titles and two NCAA tournament appearances.

The team's offensive coordinator, Matt Madalon was named interim coach for the remainder of the season. He's in his third year at Princeton and was coach at Stevens Tech for seven seasons.

Princeton will conduct a national search for a replacement.