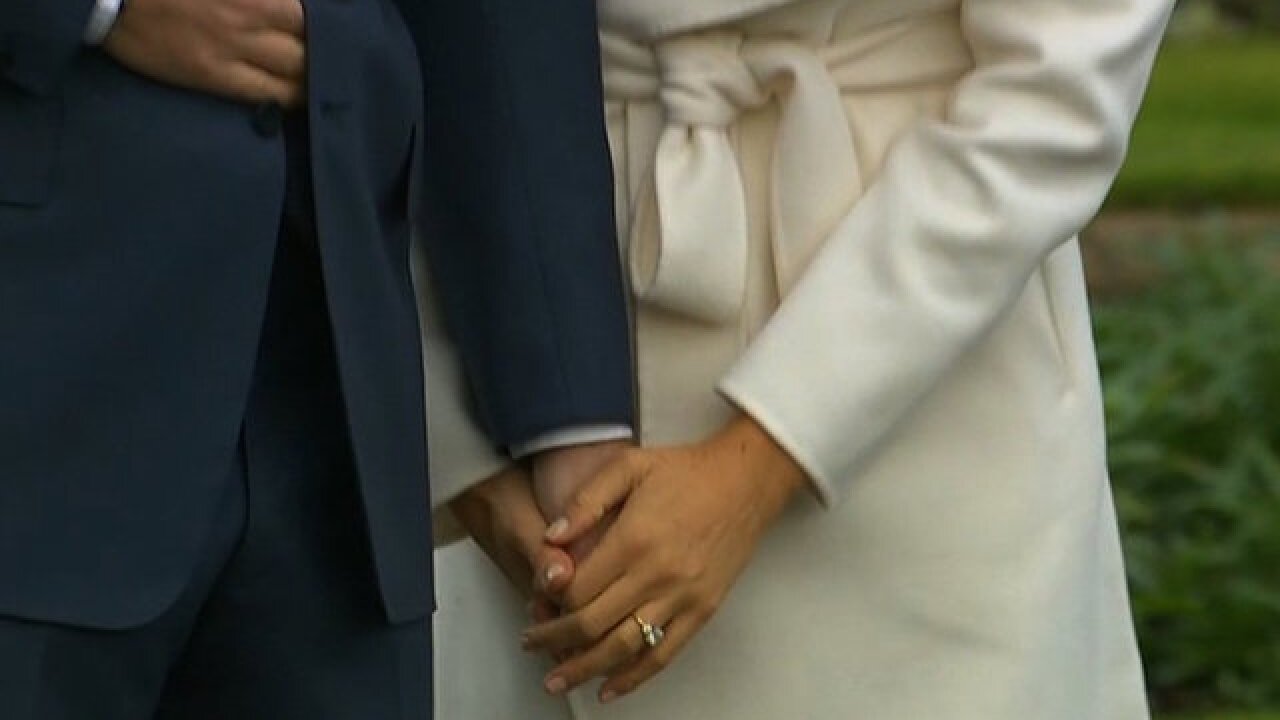 © 2017 Cable News Network, Inc.
CNN
<p>Prince Harry and Meghan Markle make their first appearance after announcing they are now engaged to be married in 2018.</p> 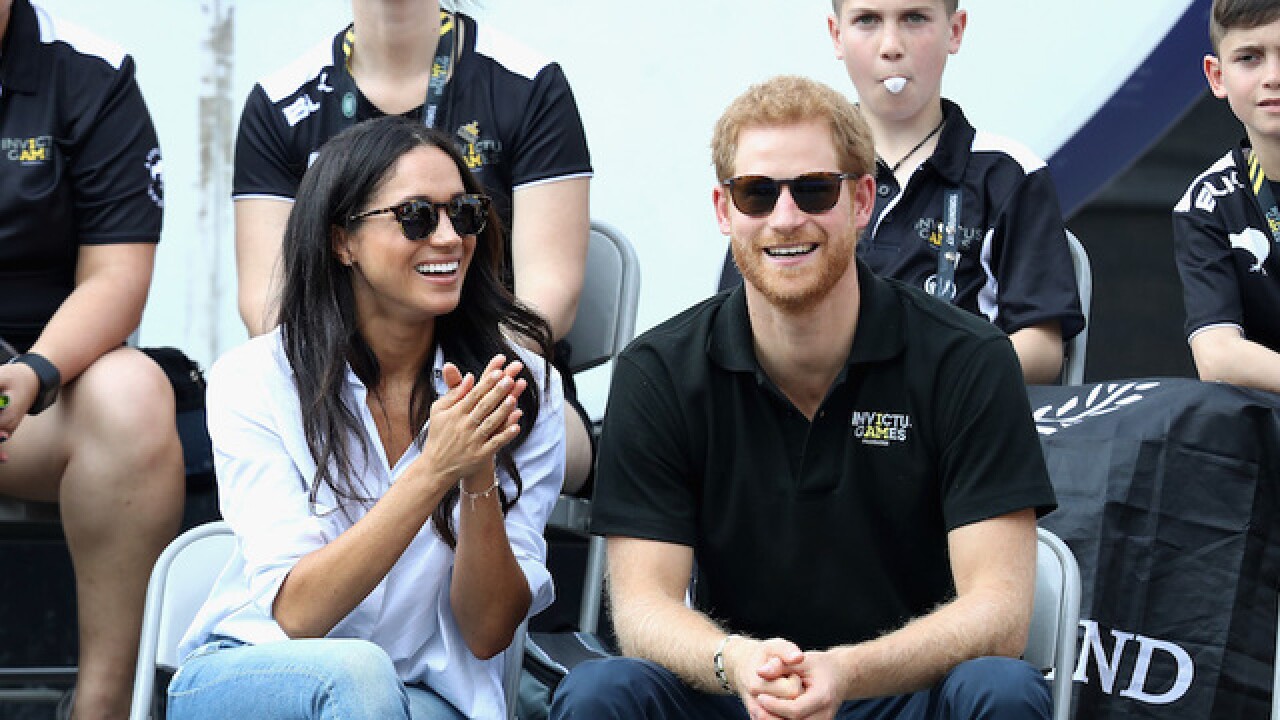 Britain's Prince Harry and American actor Meghan Markle are engaged and will marry in spring 2018.

The pair became engaged quietly earlier this month and will live at Nottingham Cottage at Kensington Palace, where Harry currently resides.

Monday's announcement of the forthcoming nuptials was made by Harry's father, Prince Charles, in a statement released from his office at Clarence House.

Prince Charles said he was "delighted to announce" the engagement, adding that Harry had informed "The Queen and other close members of his family."

"Prince Harry has also sought and received the blessing of Ms. Markle's parents," the statement added.

The couple will make an official engagement appearance on Monday afternoon before taking part in a broadcast interview which will air in the evening.

Harry's grandparents, Queen Elizabeth II and her husband Prince Philip, are "delighted" for the couple and "wish them every happiness," a Buckingham Palace spokesman said.

Shortly after the announcement, Kensington Palace released a statement on behalf of Markle's parents, Thomas Markle and Doria Ragland.

"We are incredibly happy for Meghan and Harry. Our daughter has always been a kind and loving person. To see her union with Harry, who shares the same qualities, is a source of great joy for us as parents.

"We wish them a lifetime of happiness and are very excited for their future together," the statement ended.

Harry's brother, William and his wife, Catherine, who also reside at Kensington Palace, shared their joy at the impending union on Monday.

"We are very excited for Harry and Meghan. It has been wonderful getting to know Meghan and to see how happy she and Harry are together," they said in a statement.

Monday's announcement ends persistent speculation over when the 33-year-old prince -- who is now fifth in line to the British throne -- would propose to the actor.

Harry and his fiancée made their public appearance in September at the Invictus Games in Toronto.

The pair were introduced in July 2016 by mutual friends in London, Markle confirmed in September. Markle is best known for her role on TV show "Suits" as well as her philanthropic work.

The 36-year-old LA native spoke of her royal relationship for the first time earlier this year telling Vanity Fair: "We're two people who are really happy and in love."

Markle, who has been previously married, spoke candidly about the media attention that comes with dating a member of the British royal family, saying it has its "challenges" before adding that she has her "boyfriend's support."

Separately, Prince Harry confirmed the couple were an item last November in a Kensington Palace statement criticizing the "wave of abuse and harassment" his then-girlfriend had faced from media outlets.

The palace rarely puts out such statements, only doing so in recent years to keep the paparazzi from getting too close to Prince George and Princess Charlotte, the children of Harry's brother, Prince William.

The brothers have been much more open about their personal lives than other members of the royal family. In recent months, they spoke publicly about their mother, Princess Diana, on the 20th anniversary of her death.

Monday's announcement sets the stage for the most anticipated royal wedding since William married Catherine Middleton in 2011 in a lavish ceremony at Westminster Abbey.

Harry's marriage to Markle will not be the first time a British royal has wed a divorcee. The British media has previously compared Markle to Wallis Simpson, the divorced American whose relationship with King Edward VIII led to his 1936 abdication.

However, there is significantly less controversy around this union given that in 2005, Prince Charles, the heir apparent to the throne and a divorcee himself, wed Camilla Parker-Bowles, who had also been married previously.

It is unclear at this point what titles the pair will take once they are wed.

Next spring was already set to be a joyous occasion for the British royal family, with William and Catherine recently announcing they are set to welcome their third child in April.