Donald Trump is the first president to Snapchat his inauguration 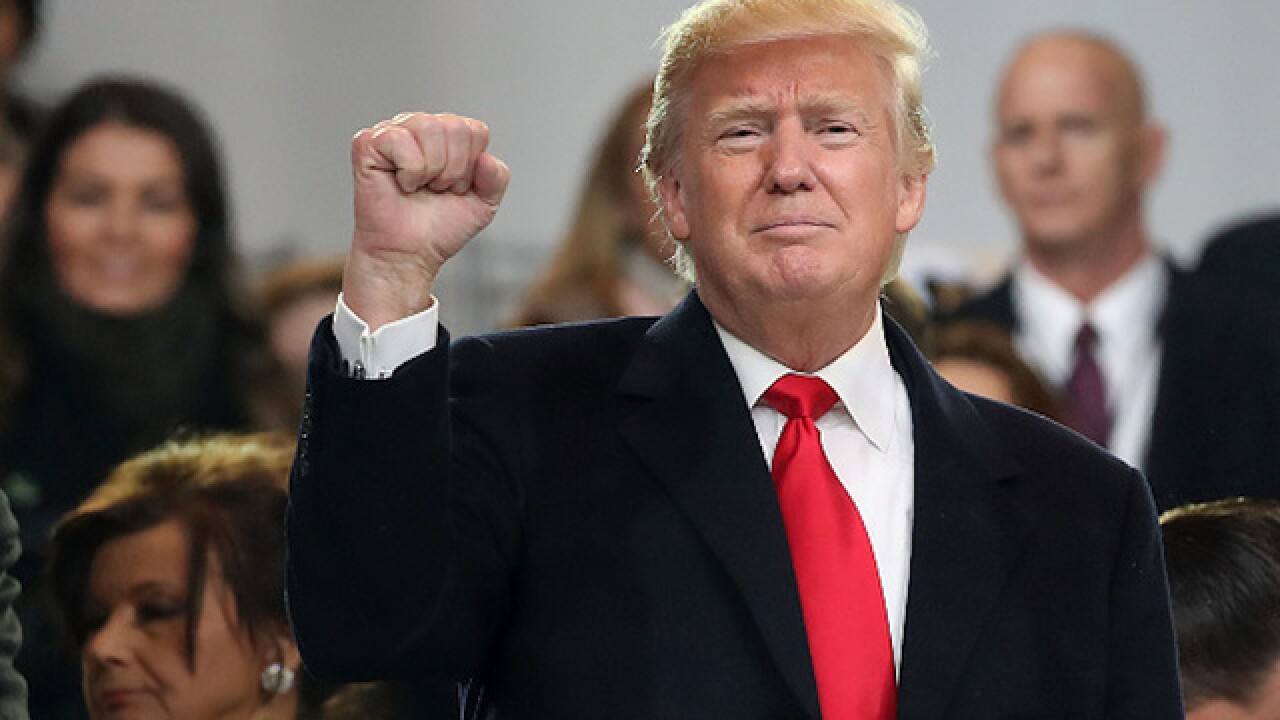 Image copyright 2017 Getty Images. All rights reserved. This material may not be published, broadcast, rewritten, or redistributed.
Mark Wilson
<p>WASHINGTON, DC - JANUARY 20: U.S. President Donald Trump waves to the crowd from the inaugural parade revieing stand in front of the White House on January 20, 2017 in Washington, DC. Donald Trump was sworn in as the nation's 45th president today. (Photo by Mark Wilson/Getty Images)</p>

It’s hard to imagine Donald Trump winning the presidency without Twitter. Trump’s tweets were his first foray into politics, and throughout the campaign his use of the social media site energized his supporters and gave him a way to speak directly to millions of American voters.

But as Trump prepared to take the oath of office on Friday, he unique a new way to speak to the American people — through the photo-messaging app Snapchat.

Trump launched his Snapchat account in September in the midst of the presidential campaign. His Snapchat handle matches that of his personal Twitter account — @realDonaldTrump — and is verified by the “flying stack of cash” emoji (?).

His first “story” — a series of videos that can be viewed by followers for 24 hours — showed the presidential motorcade traveling from the White House to the Capitol Building for the inauguration ceremonies.

It's not clear whether the video was taken by Trump himself or a staffer.