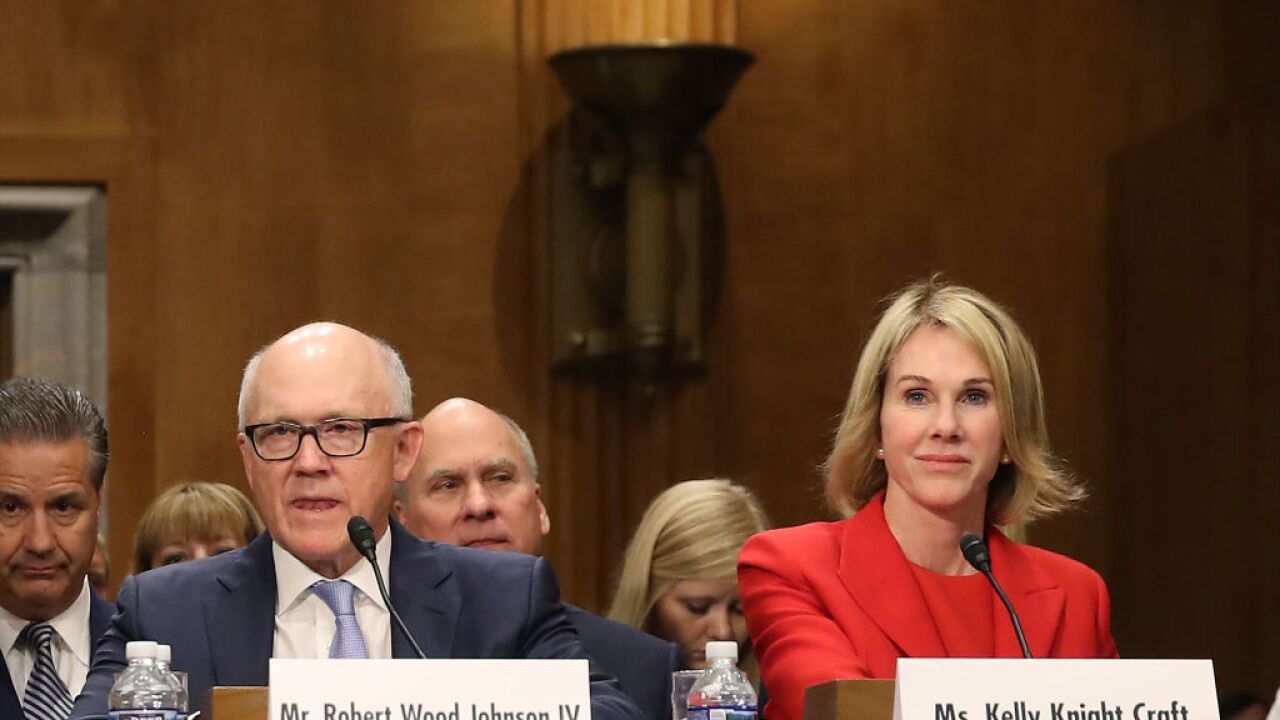 President Donald Trump announced in a tweet on Friday that he is nominating Kelly Knight Craft to be the new U.S. ambassador to the United Nations.

Craft currently serves as the U.S. ambassador to Canada, a position that she has held since October 2017. President Trump said that Craft "has done an outstanding job representing our Nation and I have no doubt that, under her leadership, our Country will be represented at the highest level."

President Trump's initial nominee for the position, Heather Nauert, dropped out of consideration for the position early in February. She announced her decision to bow out of the running after news came to light that she had previously employed a nanny who wasn't legally permitted to work in the country.

According to CNN , it is expected that the post will be downgraded from it's previous status as a Cabinet level position with Craft's nomination.