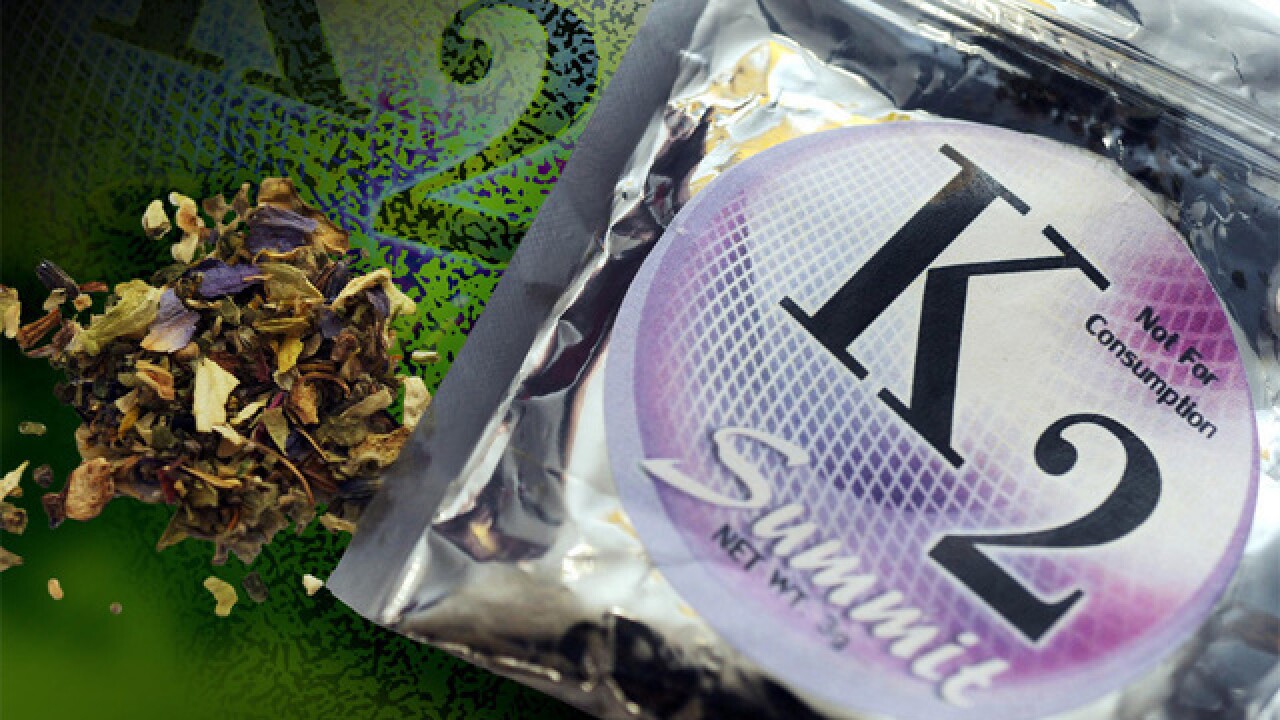 Twenty-five people have been hospitalized in the same area of Brooklyn after having negative reactions from what's believed to be synthetic marijuana known as K2, according to Lt. Paul Ng with the New York Police Department.

There have been no fatalities, Ng said Saturday night. According to police, the hospitalizations began Saturday evening and continued over the course of several hours.

Among those hospitalized, 15 people were treated at NYC Health + Hospitals/Woodhull in Brooklyn. As of Sunday morning, about half of them had been released and the others were in the emergency room "under observation," hospital spokeswoman Ana Marengo said.

Police are investigating drug activity in the area of Brooklyn where the illnesses were centered, and attempting to locate any more victims and also drug dealers, Ng said.

He said while police cannot say for certain that the synthetic drug caused the illnesses, that is what investigators suspected.

This incident in New York comes about a month after synthetic marijuana was linked to 153 people falling ill and the deaths of four people across Chicago and areas in central Illinois. The synthetic cannabinoids were found to contain rat poison and most of the hospitalizations were related to unexplained bleeding, such as coughing up blood, blood in the urine, bloody nose and bleeding gums.

Last year, 102 people in Lancaster County, Pennsylvania, overdosed on synthetic marijuana within three days. None of those cases was fatal.

There was also a 2016 incident in Brooklyn where 33 people were hospitalized after overdosing on synthetic marijuana over an 11-hour period. Patients suffered respiratory problems and possible altered mental states, a fire department spokesman said at the time.

What is fake weed?

Synthetic cannabinoids, or fake weed, are human-made chemicals that can be sprinkled on dried, shredded plant material and smoked, or can be consumed as vaporized liquids inhaled through an e-cigarette or other device.

These mind-altering chemicals are called cannabinoids, since they are similar to the chemicals found in marijuana, though they can cause serious side effects that are different from those of marijuana.

One study of a synthetic cannabinoid found that it was 85 times as potent as tetrahydrocannabinol, or THC, the mind-altering chemical in marijuana. That study was published in the New England Journal of Medicine in 2016.

People who smoke synthetic cannabinoids can have rapid heart rate, vomiting, agitation, confusion and hallucinations, according to the Centers for Disease Control and Prevention.