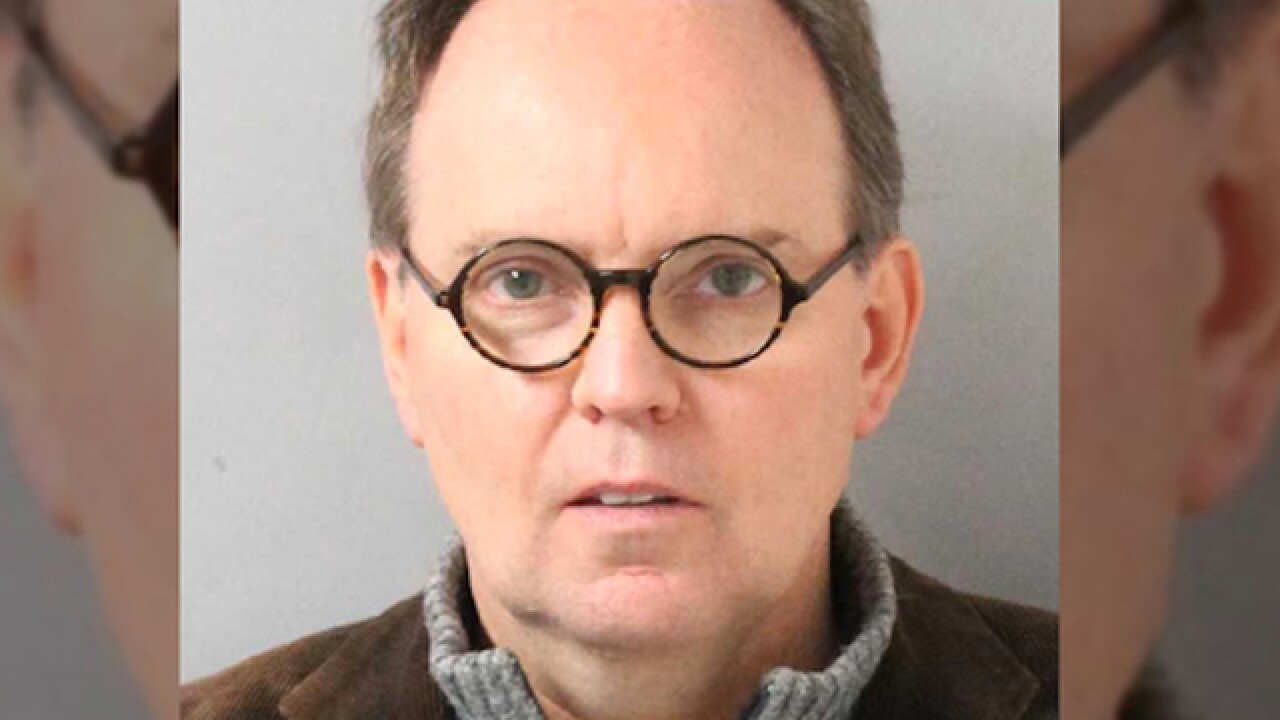 A Clarksville teacher was charged with assault after an incident with a student during a field trip to Nashville was reported to police.

According to an affidavit from Metro Nashville Police, Robert Neitzke – a teacher at Clarksville Academy – was arrested after he allegedly grabbed a student by his throat and pushed him against a wall.

The alleged incident happened on March 3 while a group of students were staying at the Renaissance Hotel in Nashville. The police report said that Neitzke was the only adult on the trip.

Around 11 p.m., Neitzke was reportedly trying to give students instructions for the next day and had to stop several times to get their attention. That’s when one of the students asked, “can we hurry this up,” and Neitzke allegedly approached the student and started to grab him.

Police said Neitzke then said “it would be funny if your head hit the wall” before backing up and then grabbing the student by the neck before pushing him against the wall.

The student told officers that he was able to say "get off me" and push him back. He told police that while he had no visible injuries, the squeezing of his neck caused “some discomfort.”

Several other students were interviewed and all gave a very similar account of the incident, according to the report. Neitzke was placed on administrative leave and has since resigned.

"Upon receiving information about the alleged incident that occurred, Robert Neitzke was immediately placed on administrative leave during the investigation.  Robert Neitzke has since submitted his letter of resignation and it was accepted by Clarksville Academy.

Clarksville Academy continues to work with the authorities as the investigation is ongoing. The safety and best interest of our students is always our number one priority."