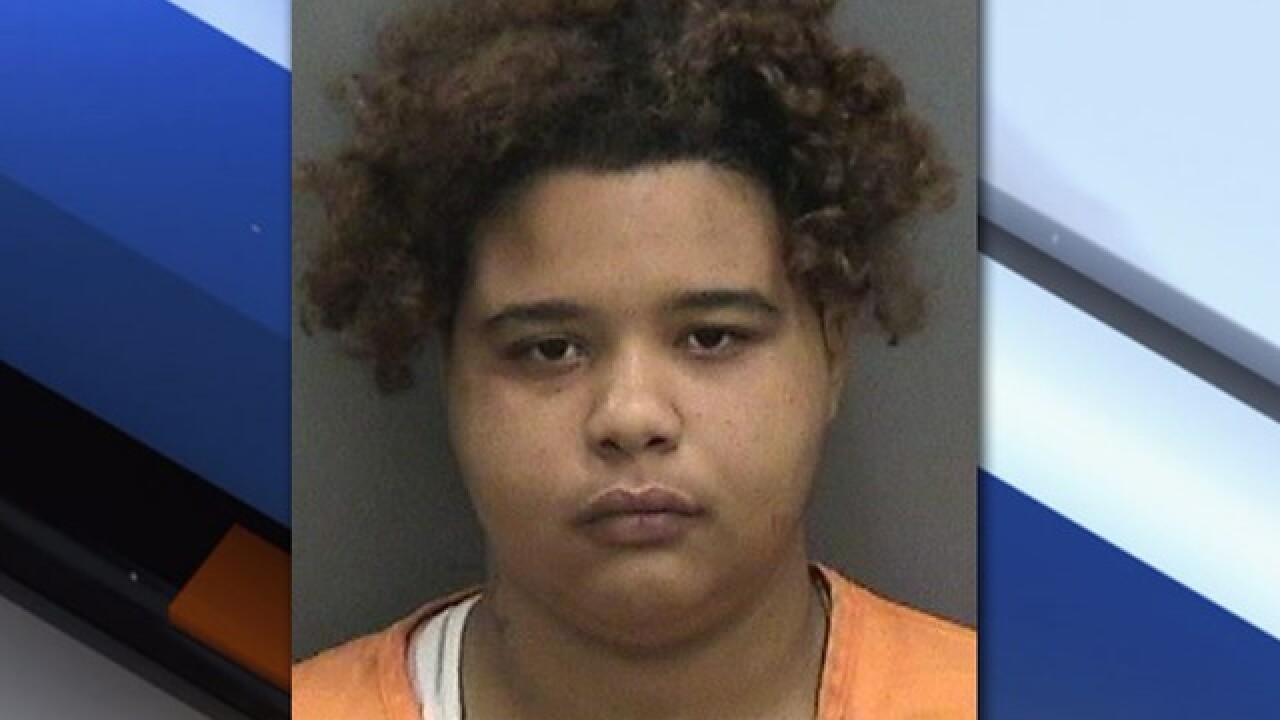 Copyright 2018 Scripps Media, Inc. All rights reserved. This material may not be published, broadcast, rewritten, or redistributed.
<p>Sarah Martinez</p>

TAMPA, Fla. — A 21-year-old woman has been arrested after she allegedly murdered her 74-year-old neighbor with a machete, according to the Tampa Police Department.

Police said on Sunday, September 2 they received a call, shortly after 10 p.m., from a concerned neighbor requesting a welfare check on Eddie Quezada, 74, at his home.

Once inside the home, police found Quezada dead with multiple lacerations to his upper body.

During their investigation, they were led to Quezada's neighbor, Sarah Martinez who in the past had borrowed money from him and had asked him for help in getting a job.

Initially, Martinez provided police with inconsistent explanations of what happened but ultimately admitted to striking Quezada with a machete.

Martinez was arrested on Thursday. She is charged with first-degree murder, armed burglary and attempted robbery with a deadly weapon. The motive remains unclear.