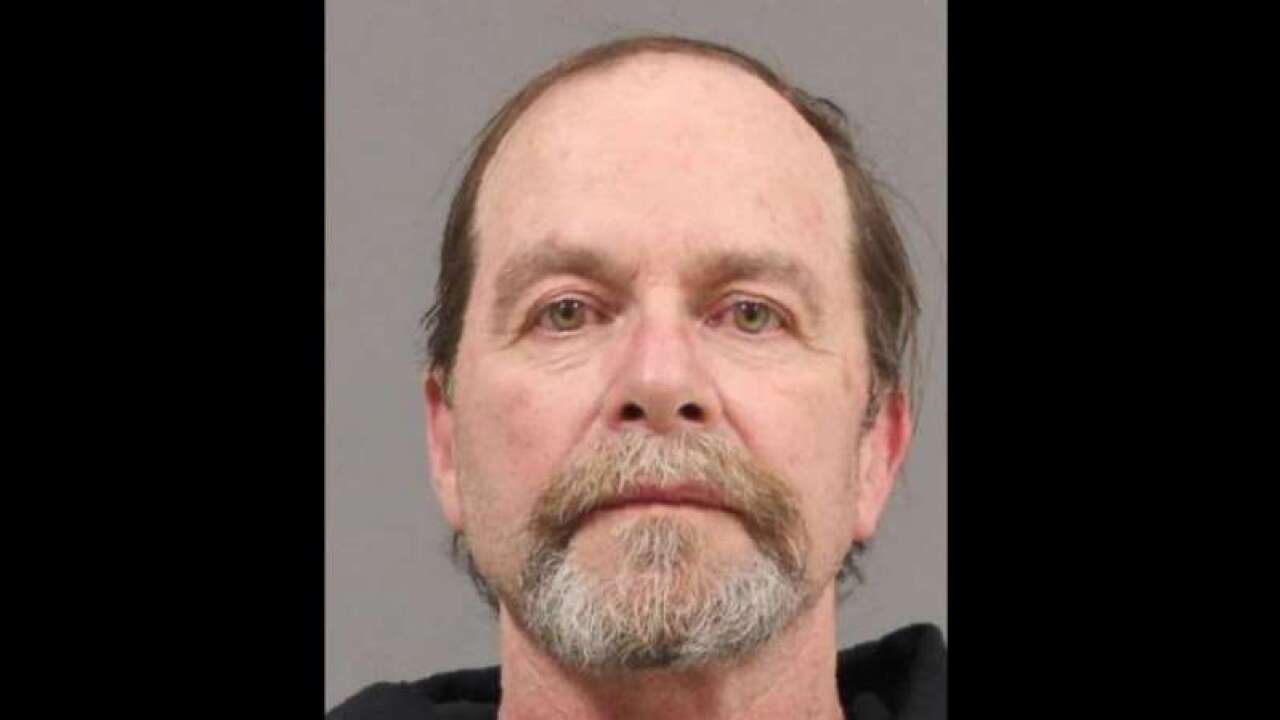 Robert Brandel, 60, was arrested on Wednesday, Feb. 27, 2019, for allegedly faking his own kidnapping.

NEWFANE, N.Y. (AP) — State police say a western New York man faked his own abduction and robbery because he was short of cash owed in a Super Bowl pool.

Troopers found 60-year-old Robert Brandel of North Tonawanda tied up in his pickup truck Monday in a parking lot in Newfane, 30 miles north of Buffalo.

Brandel told troopers two men involved in his Super Bowl squares robbed him of $16,000, drove him around for two days and left him tied up in his pickup.

Investigators determined Brandel had entered some fake names in his $50,000 squares pool hoping to take most of the winnings, but instead ended up short for the payouts.

Brandel was charged with fraud and falsely reporting an incident.

It couldn’t be determined if he has a lawyer to comment.