Police investigate three train vs. vehicle crashes in one day in Indiana 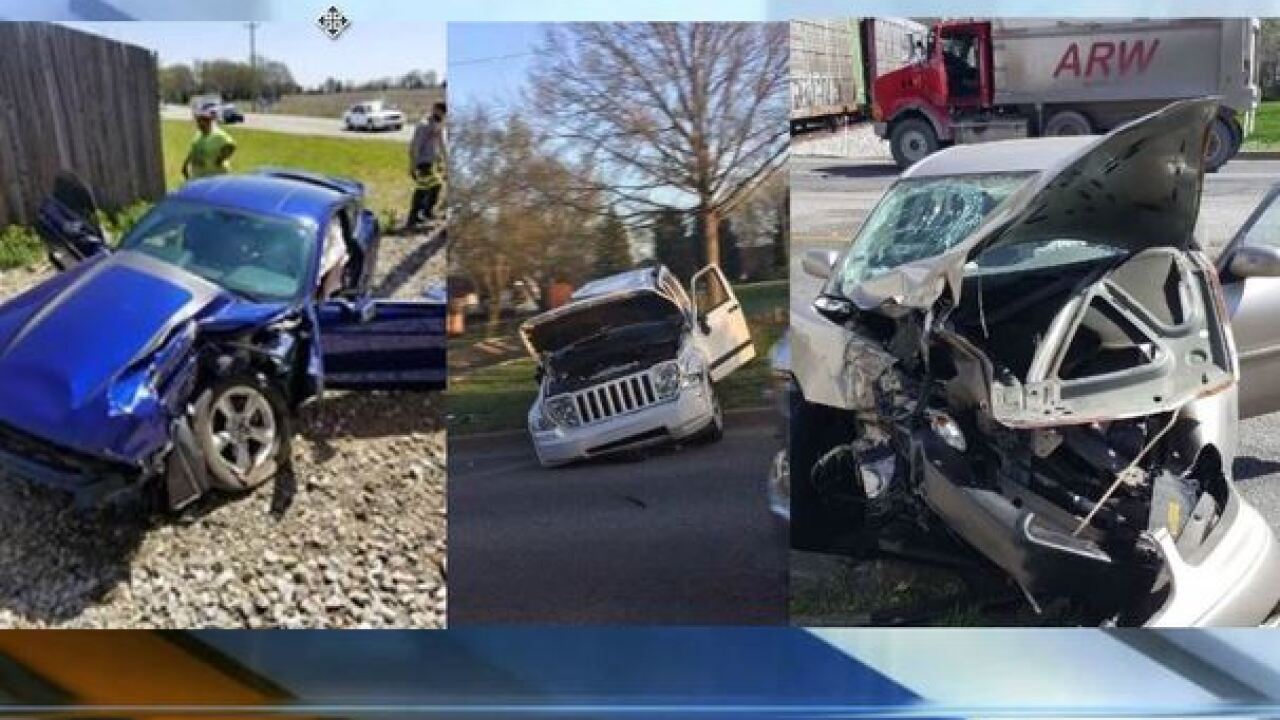 INDIANAPOLIS -- It was a busy day for police in Greenwood, Indiana on Monday after three accidents involving trains left three people injured. The three are expected to survive.

No one was seriously injured in any of the crashes.

The first crash happened around 12:30 p.m. in the 700 block of Pushville Road near E. Worthville Road. Police said no one was injured in the crash but the car was destroyed. 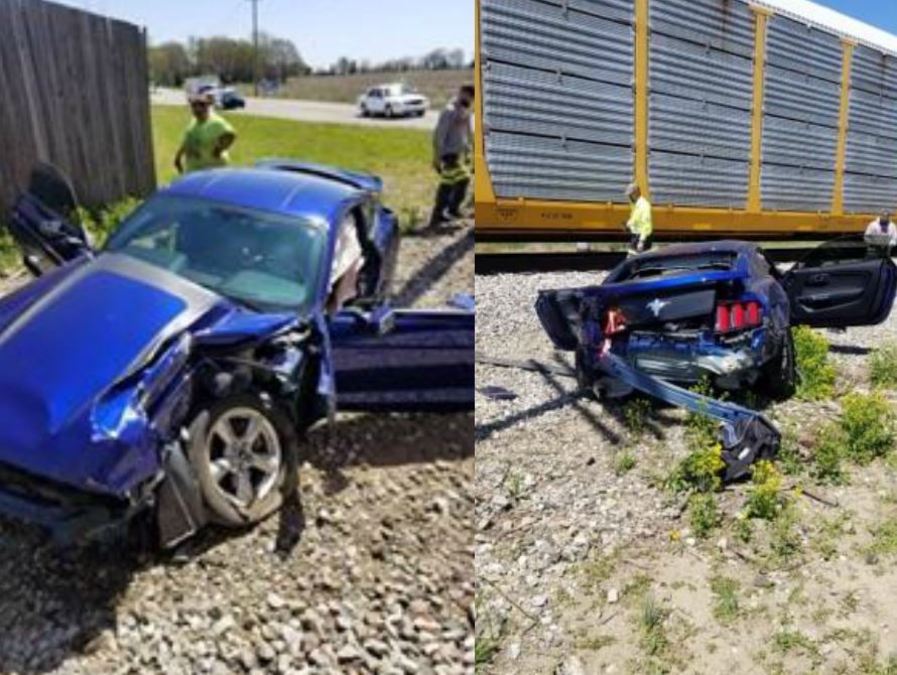 Police said a woman driving a car came up to the intersection where a train was passing through and for some unknown reason did not stop.

The woman driving the car was taken to the hospital with unknown injuries but is expected to be OK. 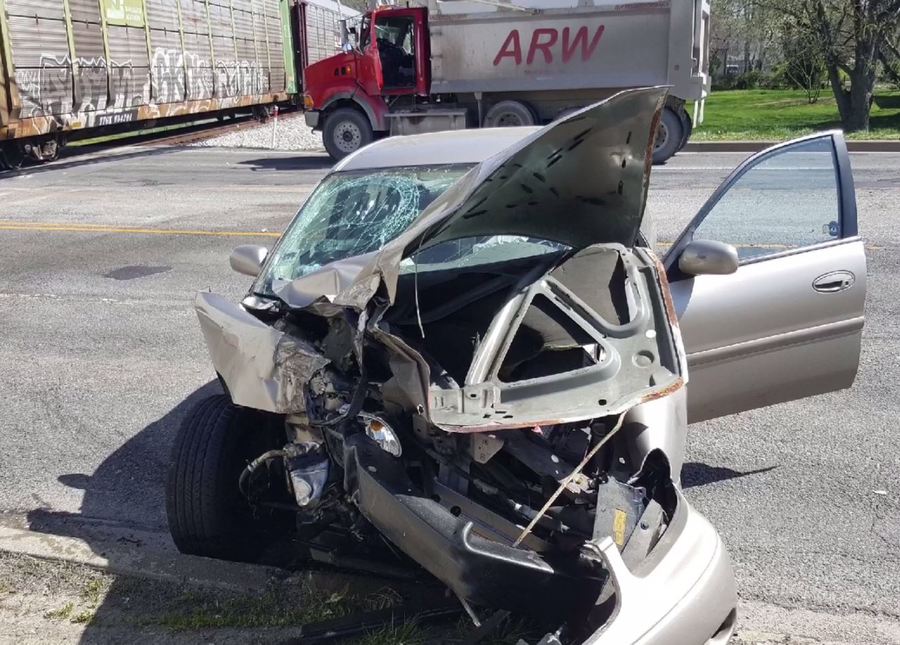 The third crash happened near the same intersection.

Police have not released many details about the crash but said that the person inside the vehicle was awake and talking when they arrived.

That person was taken to the hospital with unknown injuries.

All three crashes remain under investigation. 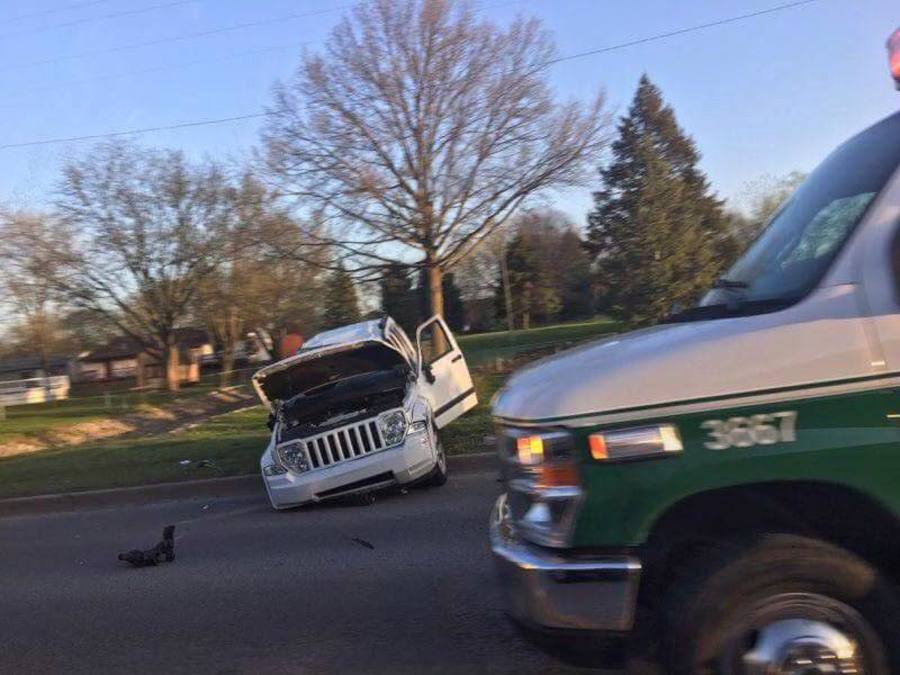