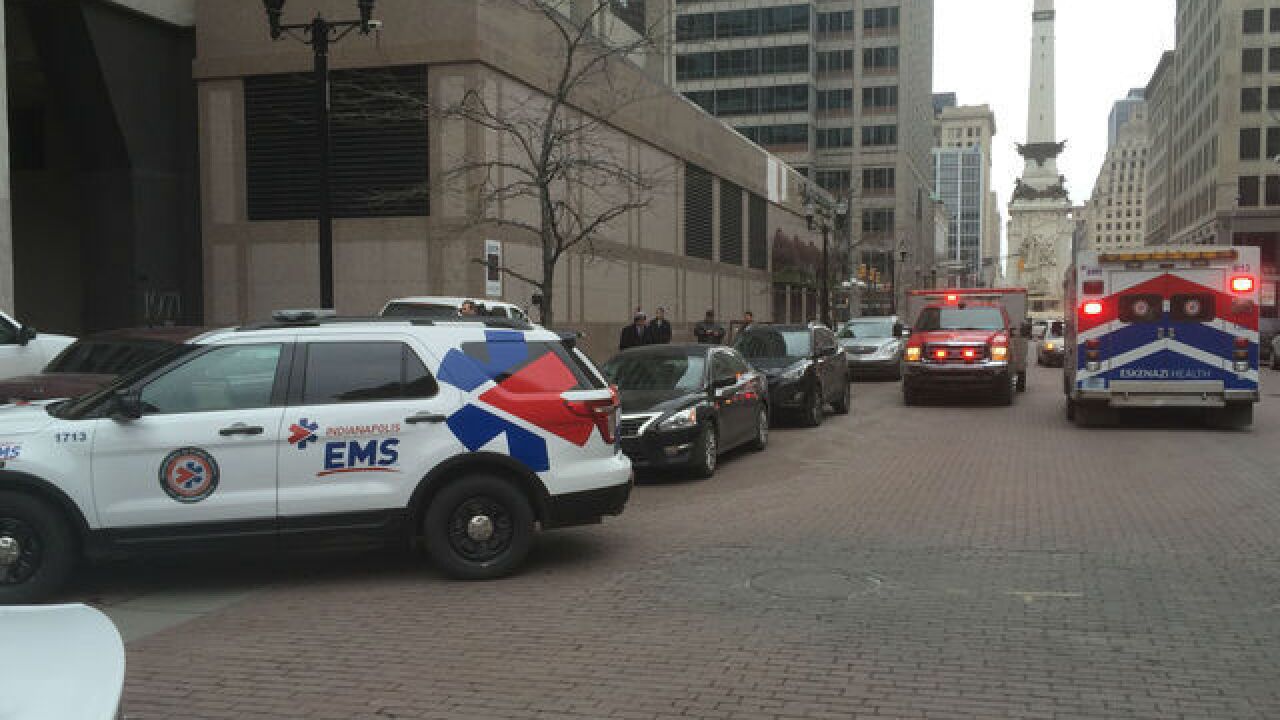 INDIANAPOLIS (AP) — A man wanted in connection with the fatal shootings of his niece and her young son in suburban Indianapolis killed himself Wednesday afternoon at a downtown Indianapolis hotel, police said.

Hamilton had been the object of a manhunt since shortly after the bodies of 31-year-old Katherine Giehll and 4-year-old Raymond Peter Giehll IV were found about 9 a.m. Wednesday in their home in Zionsville, just northwest of Indianapolis.

Boone County Sheriff Mike Nielsen said Katherine Giehll found shot to death just inside the home and her son was found in the living room.

Nielsen said investigators didn't immediately know what led up to the shootings.

"Our work has just begun because even though he took his life we still have to investigate this to find out exactly what occurred here," he said. "Part of that is digging into the family issues, trying to find out the motive."

Hamilton was employed by Wabash College in nearby Crawfordsville, where the campus was placed on lockdown while police officers searched buildings. Classes there were canceled for the rest of the day.