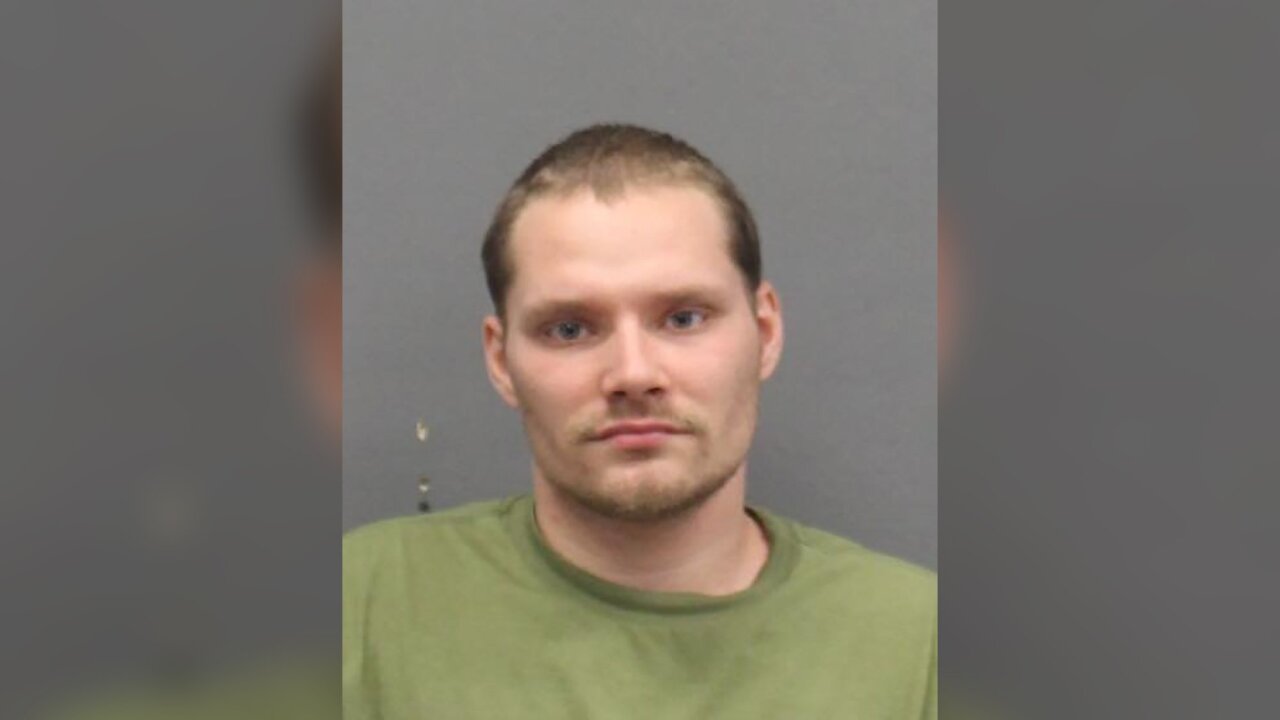 But when they spoke with the 23-year-old, he admitted to killing that woman and also confessed to fatally shooting two others who were missing in Tennessee and Georgia, authorities said.

The victims were all connected to the James H. Drew carnival. Athina Hopson, 25, and Elizabeth Marie Vanmeter, 22, were employees there; Joslyn Alsup, 17, was the daughter of a carnival worker, authorities said.

"We will pray for the families of the victims and continue to work with law enforcement," carnival staff said in a statement.

Wright did not work for the carnival itself, the carnival said, but he worked occasionally for a livestock show called "Pony Express" that would bring animals to some of the same events.

At the time of the killings, Wright was no longer working with "Pony Express," the carnival said. CNN has reached out to Pony Express for comment.

Sheriff Fred Newman, of Washington County, Virginia, said that the 18-day killing spree only ended because Wright got into a major car crash days after the third woman's death.

"I think it probably did stop him," Commonwealth Attorney Josh Cumbow told CNN affiliate WJHL. "We believe there were three victims in a period of 18 days and once he had the bus crash, that immobilized him, confined him to a wheelchair and it may have saved someone from losing their life."

Newman said he had plans to contact other jurisdictions that hosted the carnival to see if there are other missing persons.

Wright told police that the killings were all accidental, but authorities were skeptical, Newman said.

"We find that hard to believe based on information that we have," Newman said.

Wright is being held without bond in the Southwest Virginia Regional Jail in Abingdon, Virginia, police said. It was not immediately clear if he had an attorney.

The investigation began about two weeks ago, when the Johnson City Tennessee Police Department contacted Washington County Sheriff's Office about interviewing a man in Washington County as part of a missing person case. Athina Hopson, the missing 25-year-old from Tennessee, was last seen with Wright, so the sheriff's office interviewed him, authorities said.

Based on that interview, authorities then got a search warrant for Wright's truck, which had sustained major damage in a crash with a school bus on March 19. Hopson's cell phone was found in the truck, authorities said.

Authorities then obtained and carried out a search warrant for Wright's home on May 9, police said. That same day, he came to the sheriff's office and spoke to Tennessee detectives familiar with the missing persons cases and confessed to killing three women, authorities said.

One victim was identified as Elizabeth Marie Vanmeter, 22, of Carter County, Tennessee. She was killed on or about February 28, and Wright said her death was the result of an argument, according to the sheriff's office.

On or about March 9, Wright allegedly shot and killed Joslyn Alsup, 17, from Cobb County, Georgia. She had been reported missing the day before, authorities said.

Finally, Wright allegedly shot and killed Hopson on or about March 17, authorities said. As he was transporting her in the back of his truck, her body fell out of the truck and rolled down an embankment near a bridge, and he then put her body in the river, authorities said.

Newman said he had plans to contact other jurisdictions that hosted the carnival to see if there are other missing persons.

The bodies of Vanmeter and Alsup were recovered from the properties surrounding Wright's residence, authorities said. One body was found in a shallow grave and another was found near some logs, Newman said. Hopson's body has not yet been found.

The Sheriff's Office said they are only tentatively able to identify the victims based on Wright's statements, but a positive identification will be released based on autopsy records.