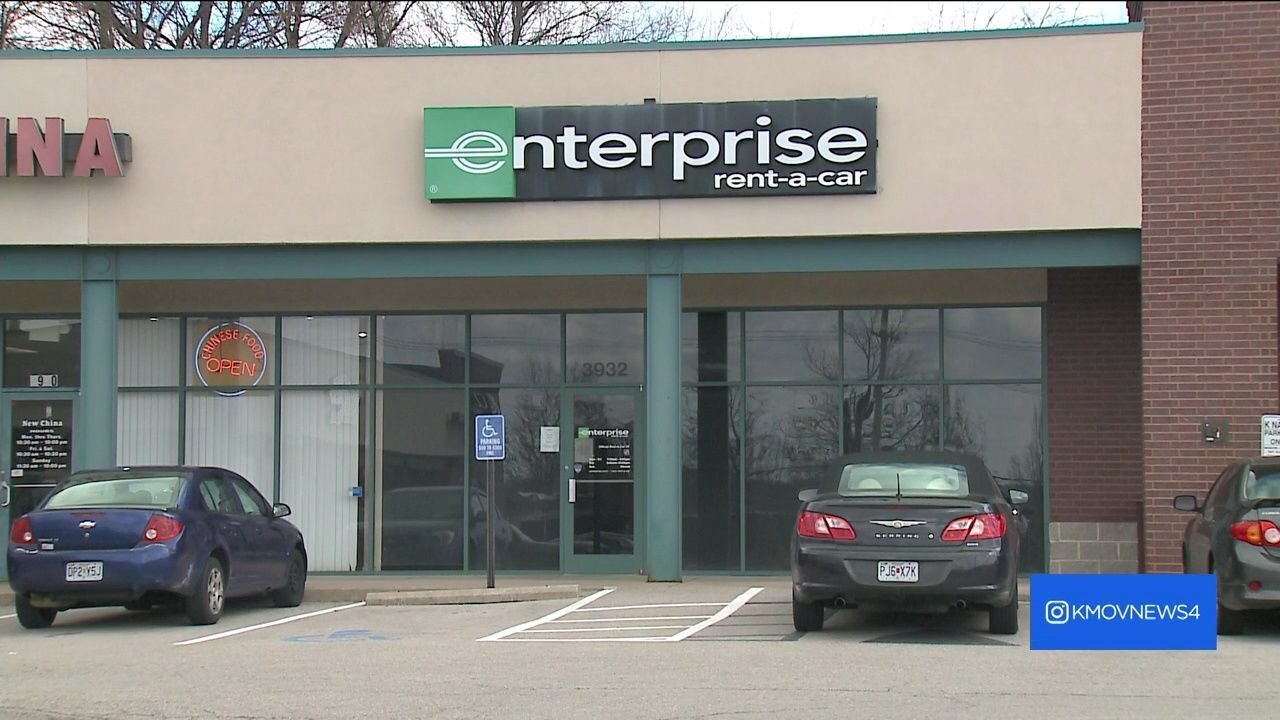 ARNOLD, Mo. (KMOV) -- Arnold police are investigating an unusual incident that occurred at the Enterprise Rent-A-Car location in the 3900 block of Jeffco Boulevard last Thursday.

According to Lt. Clinton Wooldridge, two employees became dizzy and shaky and didn’t know why. The workers were taken to an urgent care center and then transferred to Mercy Hospital South.

Wooldridge said officers questioned a 19-year-old male employee and he admitted putting LSD in the water bottles of two co-workers and a third employee’s coffee cup. Police said the man told them he did it because his fellow employees had “negative energy.”

According to the task force commander of the Jefferson County Municipal Enforcement Group, which investigates drug crimes, the workers’ reaction is consistent with the use of LSD.

“You're going to have an increased heart rate, temperature, higher blood pressure. It's been described as causing the shakes or tremors," said Sgt. Tony Dennis with the Jefferson County Sheriff’s Department.

Dennis said the popularity of LSD dropped off during the 1980’s but had a resurgence in the 1990’s and 2000’s at raves. He said LSD is still around even though there’s not much publicity about it.

"Typically it comes in a clear, odorless liquid," said Dennis.

The Enterprise workers were okay after the effects of the drugs wore off. Wooldridge said no charges will be filed until lab tests are done on the water but the suspect could face charges of second-degree assault and possession of a controlled substance.