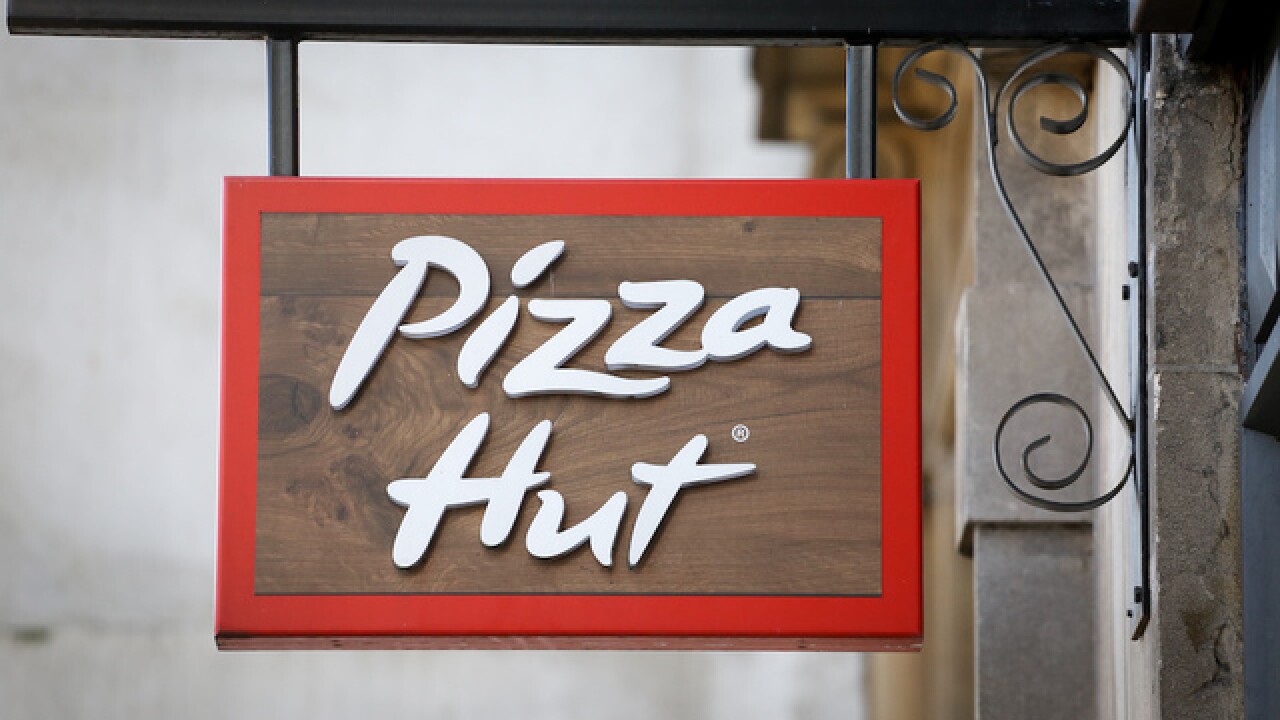 Pizza Hut will replace Papa John's as the official pizza of the NFL.

The announcement comes a day after Papa John's said it would end its sponsorship of the league. Papa John's, which last fall blamed the NFL's response to player protests for slumping sales, will focus on its partnerships with individual teams.

The league's deal with Pizza Hut is for four years, and is worth more than the Papa John's deal, a source familiar with the agreement told CNN. The agreement gives Pizza Hut, which is owned by Yum Brands, an array of exclusive marketing rights.

"We are thrilled to have Pizza Hut, an industry leader and one of America's favorite brands, as an official league sponsor," NFL Commissioner Roger Goodell said in a statement.

The sponsorship will roll out with the upcoming NFL Draft in April.

Artie Starrs, the president of Pizza Hut U.S., said in a statement that the sponsorship potential was "endless. He said it would be "great fun for Pizza Hut, the NFL and everyone who loves pizza and football."

Papa John's said Tuesday that its parting with the league was mutual. The company reported that its North American sales were down 3.9% from a year ago.