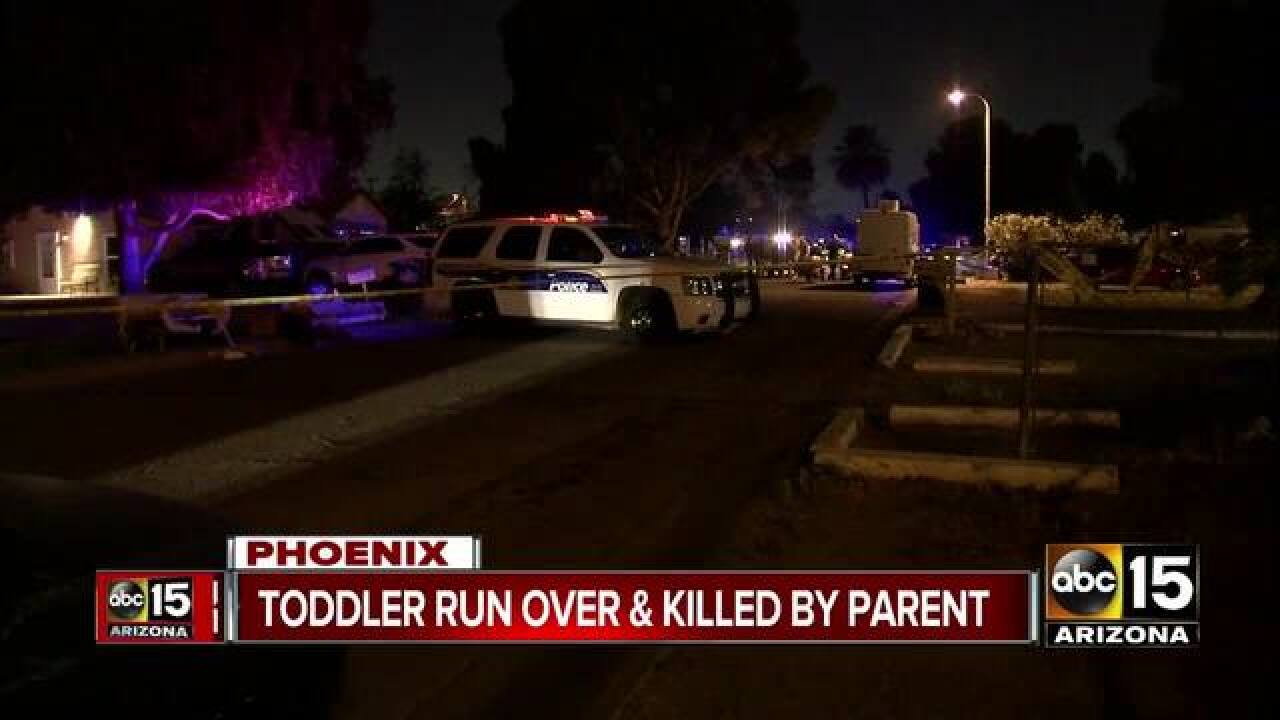 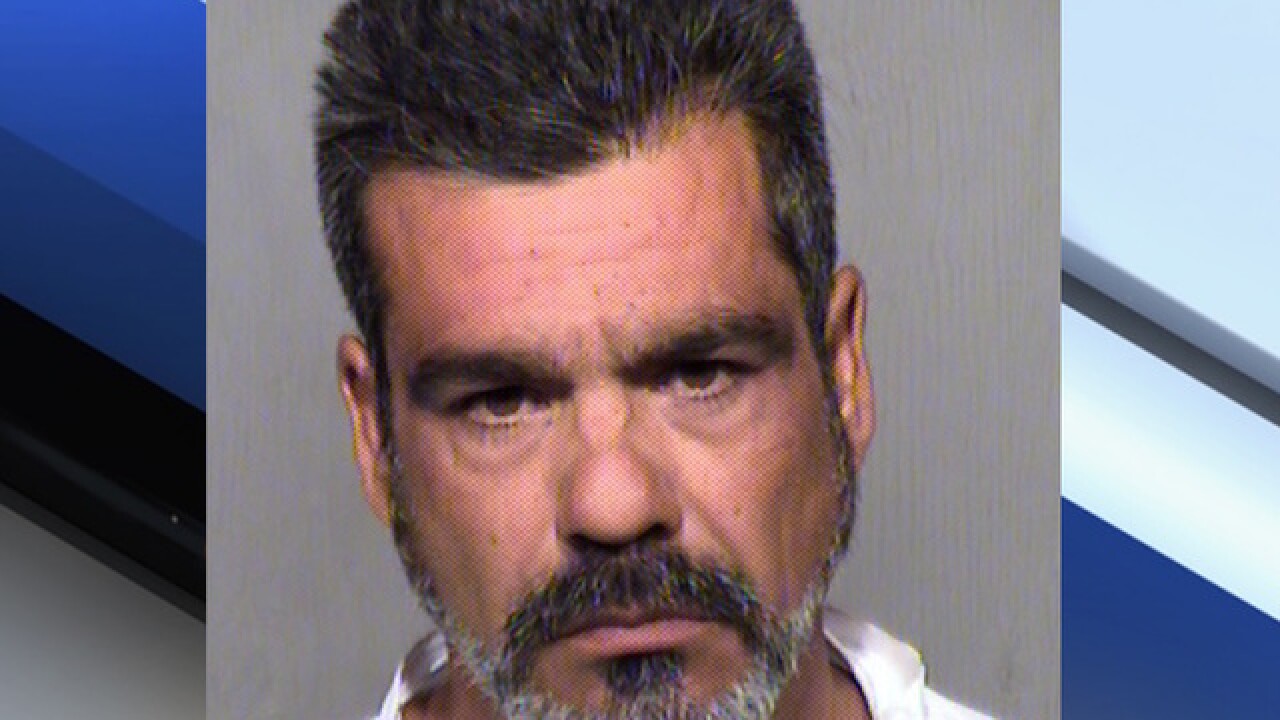 Phoenix police are investigating after a young child was run over and killed by a parent Thursday night.

According to Phoenix police, 21-month-old Samuel Hamilton died after he was struck by a car at a home near Interstate 17 and Northern Avenue.

Authorities say the victim's father, 49-year-old Richard Hamilton, was moving a truck on his property when he hit his son. Hamilton stopped after feeling a "bump under the tire," police said.

Samuel was taken to the hospital but died of his injuries, officials said,

Hamilton is facing multiple charges in connection with the incident including DUI and negligent homicide.