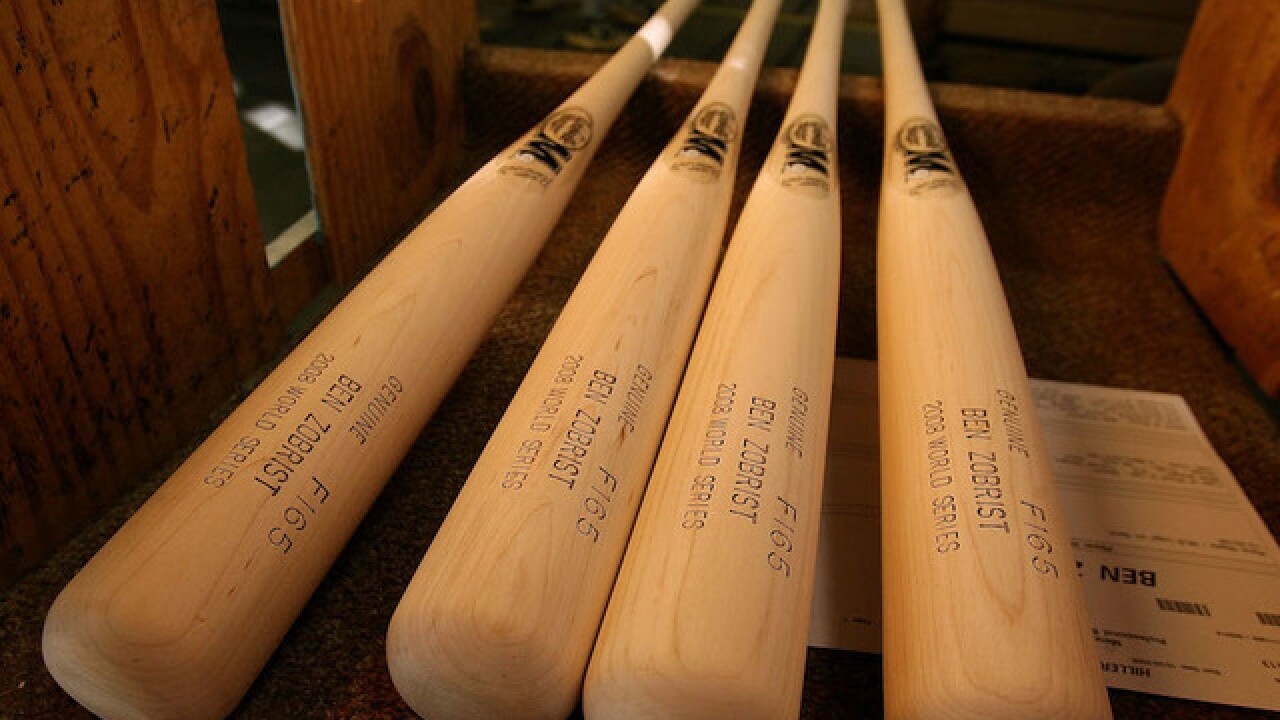 Copyright 2018 Scripps Media, Inc. All rights reserved. This material may not be published, broadcast, rewritten, or redistributed.
Andy Lyons
<p>work on bats for players participating in the World Series at Louisville Slugger on October 20, 2008 in Louisville, Kentucky</p>

While the national debate continues on whether school teachers should be allowed to posses firearms in classrooms, one Pennsylvania school district is moving forward with arming its teachers... with baseball bats.

The Millcreek School District, which is located near Erie, announced it is arming up to 500 teachers with baseball bats in case of an active shooter, WICU-TV reported . The district said it spent $1,800 on the 16-inch wooden bats.

The bats are not quite the same size used in baseball games. Typical baseball bats are at least 30 inches long.

The bats will be locked up, and out of the reach of students. WICU reported that the bats were handed to teachers after a day of training, which included lessons on what to do during an active shooting.

"We passed them out, with the goal being we wanted every room to have one of these,” Millcreek School District Superintendent William Hall told WICU. “Unfortunately, we're in a day and age where one might need to use them to protect ourselves and our kids."

Hall conceded that the bats are largely symbolic, but it gives teachers an option to fight back with.

"This is a tool to have in the event we have nothing else,” Cacchione told WICU. "Part of the formula now, is to fight back, and so I think the bats that were provided for the staff were symbolic of that.”