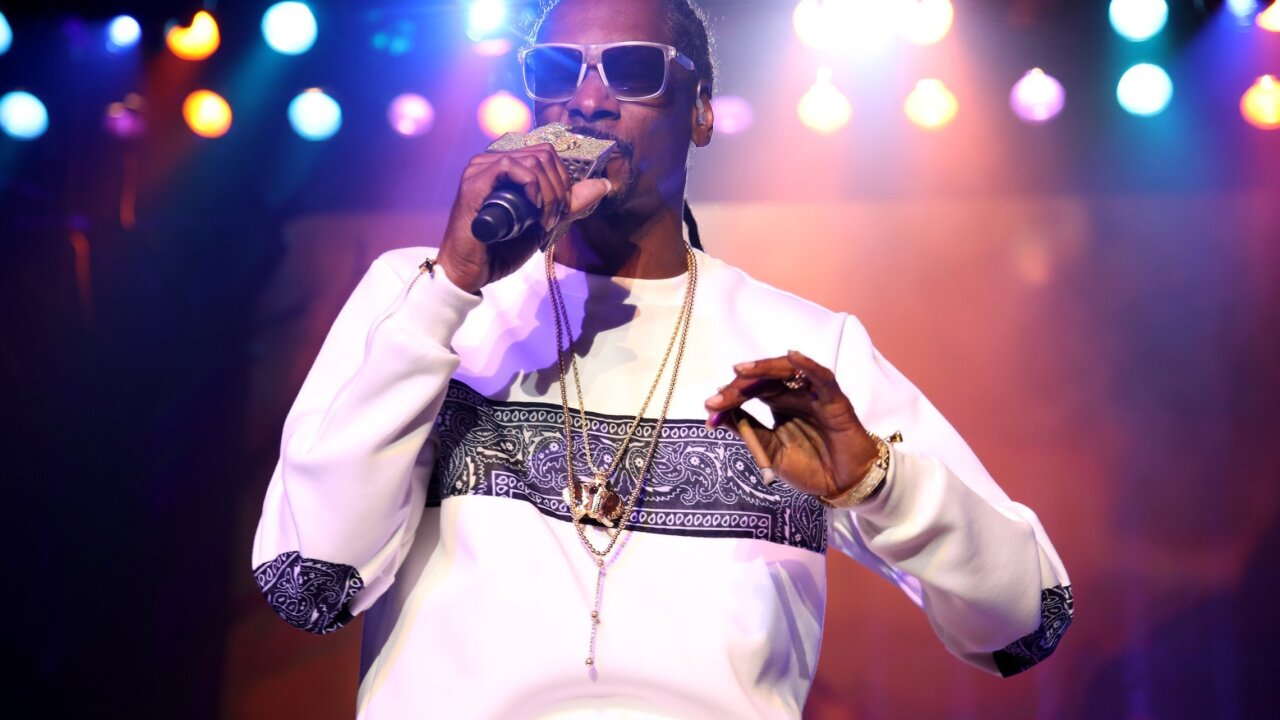 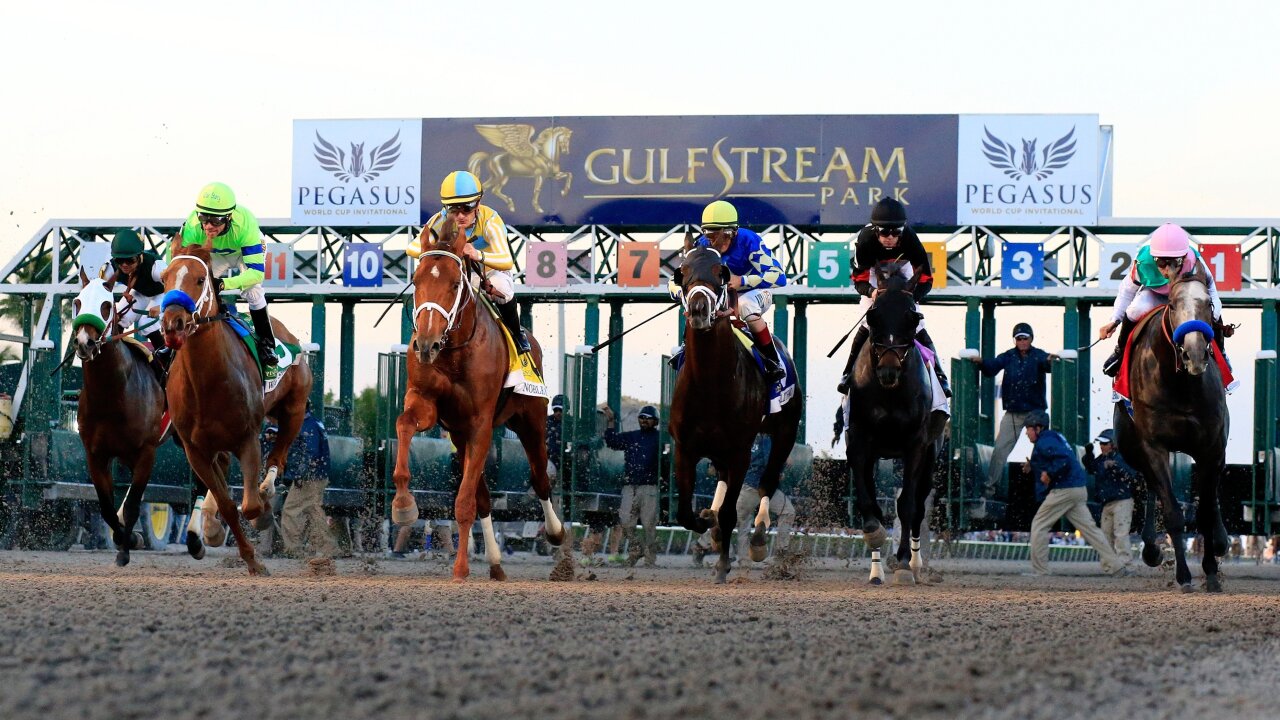 (CNN) -- Combining the very best thoroughbreds horses with a touch of glitz and glamor, the Pegasus World Cup is an event like no other.

Masterminded by the Stronach Group, the Florida spectacle has only been in existence for two years but was crowned the world's richest race in 2017.

This year, the lucrative event is evolving to include a turf-race in addition to the original dirt-track contest, turning the day into a Championship invitational series which hopes to attract a more international field.

"We have two horses coming in from Ireland, one horse from Mexico and a horse from Japan," Tim Rivto, COO of The Stronach Group, told CNN Sport.

"We are encouraged by that. It's just about evolving. I think when we look back in 20 years, it's going to look very different from what it looked like in the beginning."

READ: World's most beautiful race courses -- From beaches to greensward to frozen lakes

What also makes the Pegasus World Cup unique is its partnership with the world of entertainment.

World renowned musicians have played at the iconic Gulfstream Park in the past, as the event bids to attract a new audience to the sport.

Previous Pegasus World Cup guests have included rapper Post Malone and Ludacris and joining the illustrious list this year will be the legendary Snoop Dogg and top DJ Mark Ronson.

Belinda Stronach, chairman and president of the Stronach Goup, believes horse racing is the last great sport to evolve and considers itself a model that other events should follow.

"It's been a commitment from the company to make sure there is an investment in entertainment," Rivto said.

"To drive it into a new age and drive new people to racing -- not necessarily to be gamblers in the beginning but to get a great experience."

READ: Stunning shots from horse racing's photographer of the year

Popular entertainment and a new audience have also been an important factor for racing juggernaut Coolmore.

The stables are entering Magic Wand into the new turf-race and have realized the potential windfall of such an event.

"We're competing with so many sports, like NFL and the NBA," Coolmore's head of sales Charlie O'Connor told CNN Sport.

"The Stronach family doing great in bringing these big names in and putting on big entertainment. They put on a super show and we were only too happy to support."

The organizers are acutely aware of balancing the new injection of popular culture with honoring the traditions of the sport -- the engine room of the industry.

"There is a balance and as long as you know you're attacking both those fronts than I think you'll be more successful than just trying to reinvigorate the sport with the new customers," said Rivto.

Owners have paid $500,000 to secure a spot in the race, with those entering a horse in the Pegasus World Cup Invitational being given preference to purchase a spot in the new Turf addition.

With so much money on the line, owners are taking the races seriously despite many considering it to be at the end of the racing calendar.

"In the future, I can see us pinpointing a horse early on and training them up for it. It's an important race due to the amount of money at stake," said O'Connor.

The event has enjoyed two years of thoroughbred racing and boasts an illustrious list of champions. Past winners include Arrogate and 2017 Horse of the Year Gun Runner.

This year's favorite for the dirt-race is reigning Breeders' Cup Classic champion Accelerate.