PD: Man steals SUV with three children inside, but all ends well 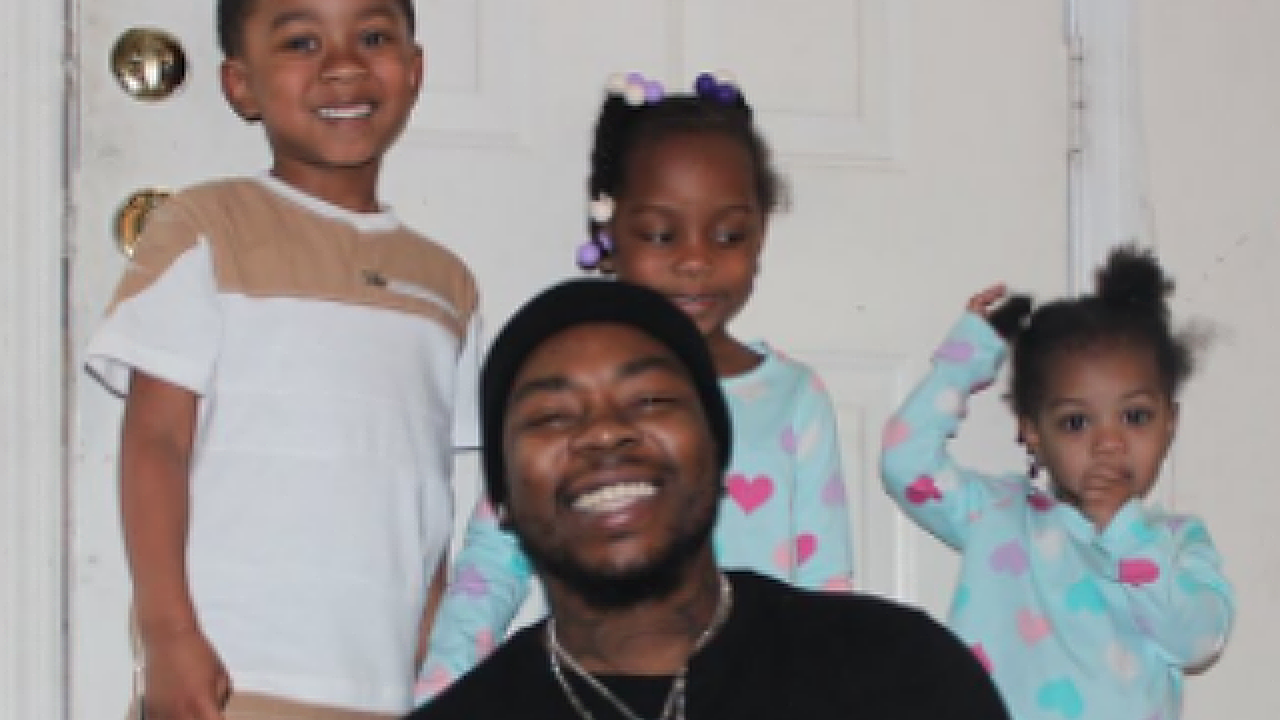 Copyright 2018 Scripps Media, Inc. All rights reserved. This material may not be published, broadcast, rewritten, or redistributed.
<p>Police say these three kids were kidnapped when their SUV was stolen while their father was inside a convenience store.</p> 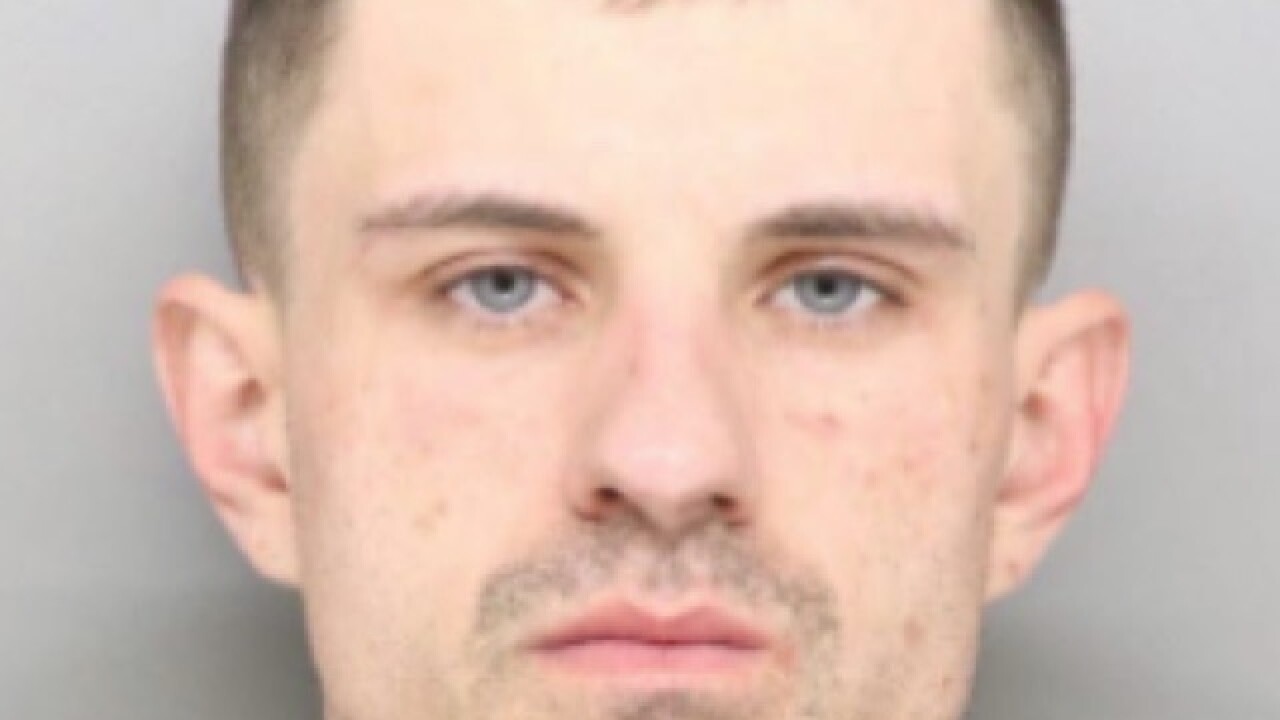 HEAR clips from the 911 calls in the video above.

COLERAIN TOWNSHIP, Ohio -- A 911 call reveals a desperate dad's anguish and an unusual twist as he chased the thief who stole his SUV with his three kids inside Saturday afternoon.

The panicked dad was riding with another driver he apparently didn't know. The good Samaritan driver said he saw the thief take off from the parking lot in a suburb of Cincinnati and told the dad to get in his car.

Then they chased him together.

"Oh my god, he stole my truck! My kids are in the truck!" a man who identified himself as Courtney Wells yelled in a 911 call. "I'm in the car with somebody. We're chasing him. He stole my kids! Please, I got three kids in that car."

The dispatcher asked Wells to calm down and tell him where they were driving. After a few moments, Wells came to a shocking realization.

The driver told the 911 dispatcher that he just happened to be there when the thief took off.

The thief sped off and crossed the center line several times trying to elude them, police said.

The suspect got away from them, but all ended well when the children - two 4-year-olds and a 1-year-old - were found safe and the suspect was arrested, police said.

Someone claiming to be the father later posted a Facebook message that thanked the driver who helped him. He mentioned that the driver is wanted by police.

"Thankyu big s/o for all the help. He chasin this car down wit 5 warrants ... God was watching ova my babies," the post said.

Police said 33-year-old Howard Mullis stole the SUV just before 2 p.m. after the father went in the Pit Stop convenience store. Police said he left the engine running with the three kids in the backseat.

Mullis had been hanging around outside the store for hours, said an onlooker.

"The guy had been sitting right in front of this trash can all morning long, so I guess he was just waiting on somebody to pull up," said Keith Lipscomb.

Another man said he heard the commotion in the parking lot. He got choked up talking about it.

"I heard somebody hollering and screaming that they are stealing my car and they have my kids in the car," said Dennis Cooke. "You got me kind of teary-eyed. Thinking about that ... it could have been my kids."

A harrowing 2 1/2 hours later, the children and the SUV were found about a mile away at 8401 Colerain Ave., outside America’s Best Contacts & Eyeglasses, near Walmart.

#BREAKING: Colerain police spokesperson tells me this is the suspect who is wanted for kidnapping 3 children @WCPO pic.twitter.com/A5Ks58kshR

An employee noticed the SUV, a silver 2004 Volkswagen Touareg, in the lot and called police. Mullis apparently abandoned the car and kids and took off on foot.

Mullis was apprehended in nearby woods about 5:30 and later admitted to the crime, Colerain police said. He was charged with auto theft and kidnapping.

"We threw everything we had at it," Colerain police spokesperson James Love said. "I got a lof of questions about the dad, but our focus was to get the children. Everything fell second to that."

Family members didn't want to comment after being reunited with their kids.