Copyright 2017 Scripps Media, Inc. All rights reserved. This material may not be published, broadcast, rewritten, or redistributed.
Gainesville Police Department

ALACHUA COUNTY, Fla. — A Florida Uber driver is facing a felony grand theft charge after police say he was spotted driving a stolen $250,000 Ferrari on Interstate 75.

Hilburn Jay Brendon Hunkins, 26, of Kissimmee, was pulled over around 8:30 a.m. on Thursday when an officer noticed a black 2017 Ferrari California with stolen plates driving slowly beside a "high end" red Corvette, the police report states.

Hunkins told the officer that the Ferrari he was driving belonged to a friend. According to the arrest report, Hunkins was not able to provide the friend's name or phone number. The officer later discovered that the vehicle was reported stolen out of Palm Beach County. 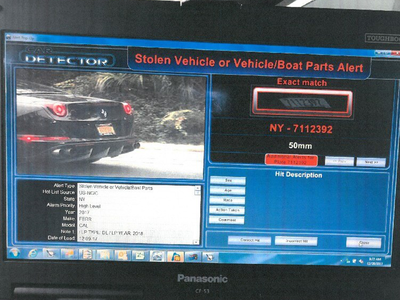 Hunkins was pulled over and told the officer that the Ferrari belonged to a friend, but couldn't name the friend or give a phone number, the police report said. 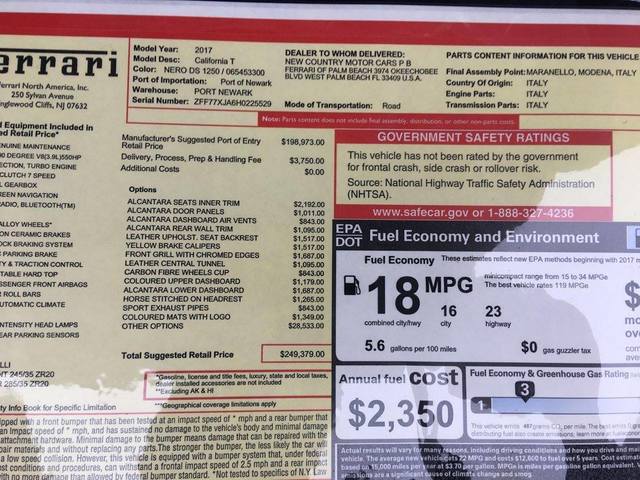 3. If you ARE going to steal a $250,000 Ferrari...with the window sticker still on it...DON'T drive next to a Gainesville/Alachua County Drug Task Force vehicle with a License Plate Reader.

Hunkins was arrested on a charge of grand theft - property valued at $100,000 or more and booked into the Alachua County Jail.