Parents of a deceased West Point military cadet want to save his sperm; so far, a court says they can 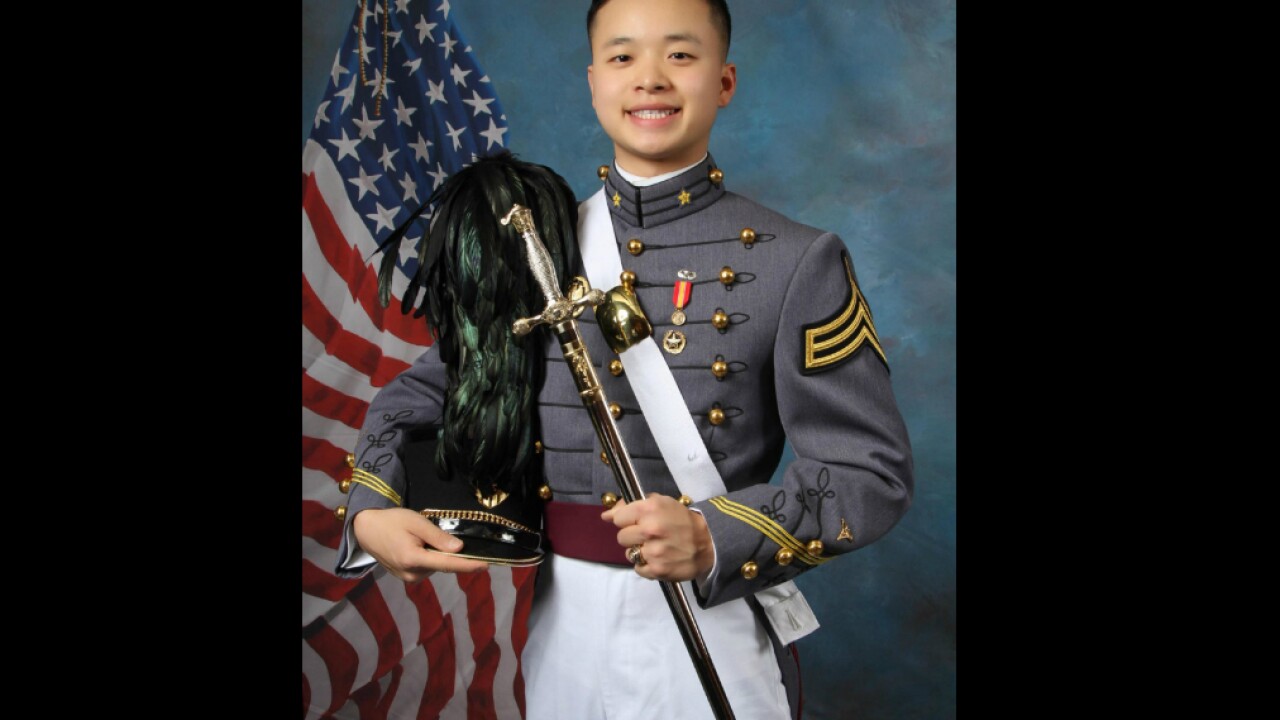 A cadet at the US Military Academy West Point received fatal injuries in a ski accident last month. Days later, a state Supreme Court judge granted his parents' petition to save their son's sperm in order to continue his legacy and their family lineage.

Another skier found 21-year-old Peter Zhu unresponsive on a ski slope on the academy grounds in upstate New York on February 23, according to a school news release. He was airlifted to Westchester Medical Center, where doctors determined that Zhu's spinal cord was fractured, and he was declared medically brain-dead three days later, court documents say.

Zhu's parents, Yongmin and Monica Zhu of Concord, California, filed a petition Friday morning, pleading with the court to allow the hospital to proceed with a sperm retrieval procedure on their son's body.

He always wanted to live on a ranch and raise a family and have horses, his parents say in in their petition.

More than his wishes to become a father, Peter is the only male child to continue the Zhu family lineage. His parents attribute this mostly to China's "one-child" policy, which forced his uncles to each have only one daughter, the petition says.

"This is our one and only chance of fulfilling Peter's wishes and preserving his incredible legacy," the petition says.

Westchester Medical Center doctors were hesitant but willing to perform the procedure if the family could get a court to authorize it, according to the petition. The medical workers were "extremely kind and understanding," it says.

Court proceedings were under a time constraint because Zhu, who was an organ donor, was being kept on life support for an organ donor removal procedure scheduled for Friday. New York Supreme Court Judge John Colangelo granted the request two hours after it was filed Friday morning.

Colangelo's motion said the reproductive material should be stored at a sperm bank or other facility of the family's choosing until the court could conclusively decide on the matter.

The family's lawyer declined to confirm whether the procedure went ahead as requested or whether Zhu remains on life support. The Zhus did not respond to a request for comment.

"Peter was the love of our lives. He has brought us more joy, pride and happiness than words can say," his parents say in the petition.

Zhu, who was to graduate this year, was president of the Cadet Medical Society. He was expected to receive a commission as a medical corps officer and to attend medical school at the Uniformed Services University of Health Science in Maryland.

"Peter was one of the top cadets in the Class of 2019, very well-known and a friend to all. He embodied the ideals of the Corps of Cadets and its motto of Duty, Honor, Country and all who knew Peter will miss him," Brig. Gen. Steve Gilland, commandant of cadets at West Point, said in the news release.

The academy is investigating the details surrounding the skiing incident, according to the release.

The Ethics Committee for the American Society for Reproductive Medicine released guidance on posthumous retrieval for reproduction in 2018.

Such a procedure is considered ethically justified if there's written documentation authorizing the procedure from the deceased, but medical programs are not obligated, according to the guidance.

Peter Zhu did not leave instructions or wishes other than the organ donor mandate on his license, according to court documents.

The Zhu family's legal team argues in the petition that being Peter's next of kin should be enough for his parents to have the right to continue their son's legacy. In 2007, a court in Johnson County, Iowa, decided the parents of a man who died in a motorcycle accident could retrieve their son's sperm for reproductive purposes, court records show.

For the Zhus, another hearing is scheduled for March 21 in New York Supreme Court in Westchester County.

A West Point community memorial ceremony celebrating Zhu was held Tuesday, and the private funeral service will be held Thursday. Zhu will be interred at the West Point Cemetery, US Military Academy spokesman Frank DeMaro said.