Students exposed to lead in water at schools, report finds 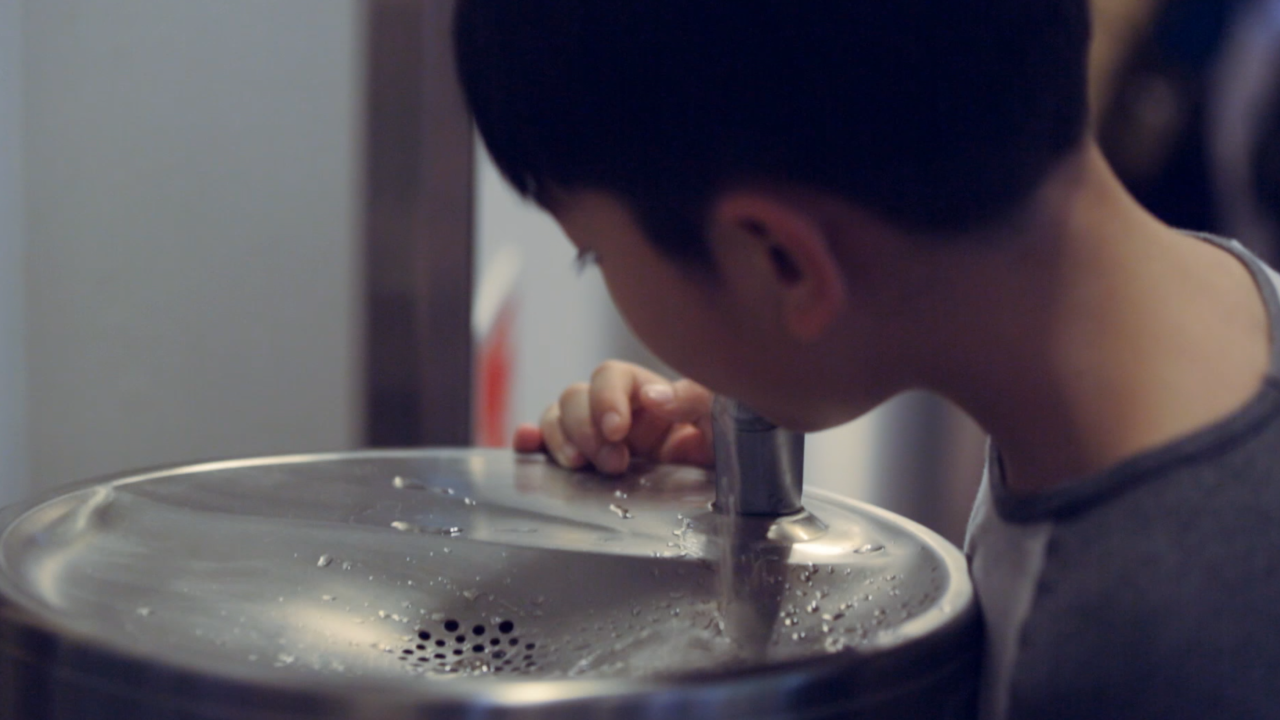 Arnold Kee has always pushed his two sons to do well in school. Then, an email he received from their high school last year alarmed him. It alerted parents about high levels of lead found in the water.

“Fortunately, they've both done well, but it's the type of thing that makes you wonder would they have performed even better had they not been exposed to whatever lead was in the system,” Kee says.

According to the Environmental Protection Agency (EPA), even low levels of lead can cause behavior and learning problems, including lower IQ scores.

The school replaced water fountains and installed filters at the school designed to reduce lead.

Washington, D.C. law now requires filters to be put on water fountains at schools, daycares and even at parks. However, D.C.’s efforts are the exception.

An alarming report by Environment America found most schools are not doing enough to protect students from drinking water contaminated with lead.

“We see pervasive contamination of drinking water at schools and pre-schools across the country,” says John Rumpler, co-author of the report.

The report looked at states across the country and found most received failing grades. Millions of children are being exposed to lead from contaminated pipes and drinking fountains.

“If your kid’s school was built before 2014, chances are the pipes, the plumbing, the fountains, the faucets have significant amounts of lead in them and those faucets and fountains should be replaced and filters should be put on,” Rumpler says.

Rumpler urges parents to pressure their schools and lawmakers to make those changes. He also any parents concerned about lead contamination should talk with their pediatrician.