Parents charged after toddler's body found in bucket of acid 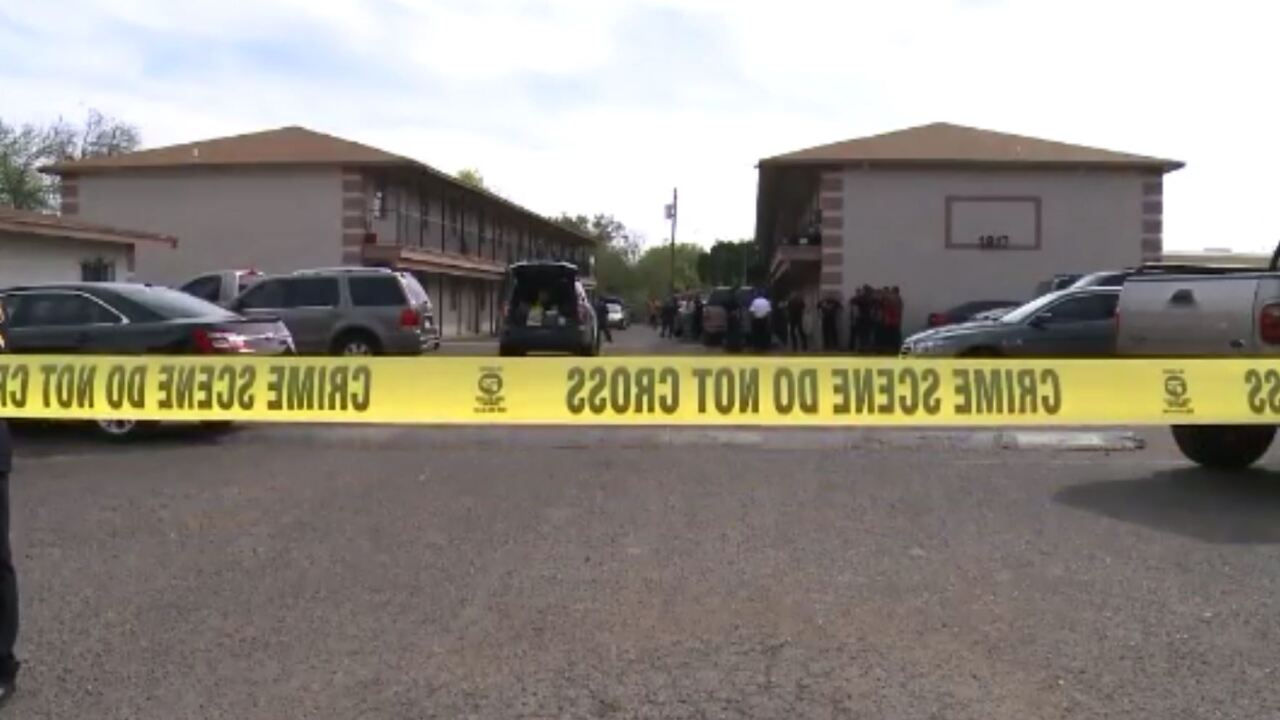 A gruesome story out of Texas where the parents of a three-year-old girl are in custody, accused of putting her remains in a container full of acid.

Laredo police say the parents told them they were trying to dispose of the girl's remains after she drowned without adult supervision.

After getting an anonymous tip Thursday, police say they found a bucket with the remains hidden inside one of the couple's bedroom closets.

"As you can imagine, it's very difficult for all of us in law enforcement and in and for the first responders to be in a situation to come across a scene like we did yesterday," said Alaniz.

The couple's four other children are now with child protective services.