Panama City will be the first to feel Michael's historic landfall 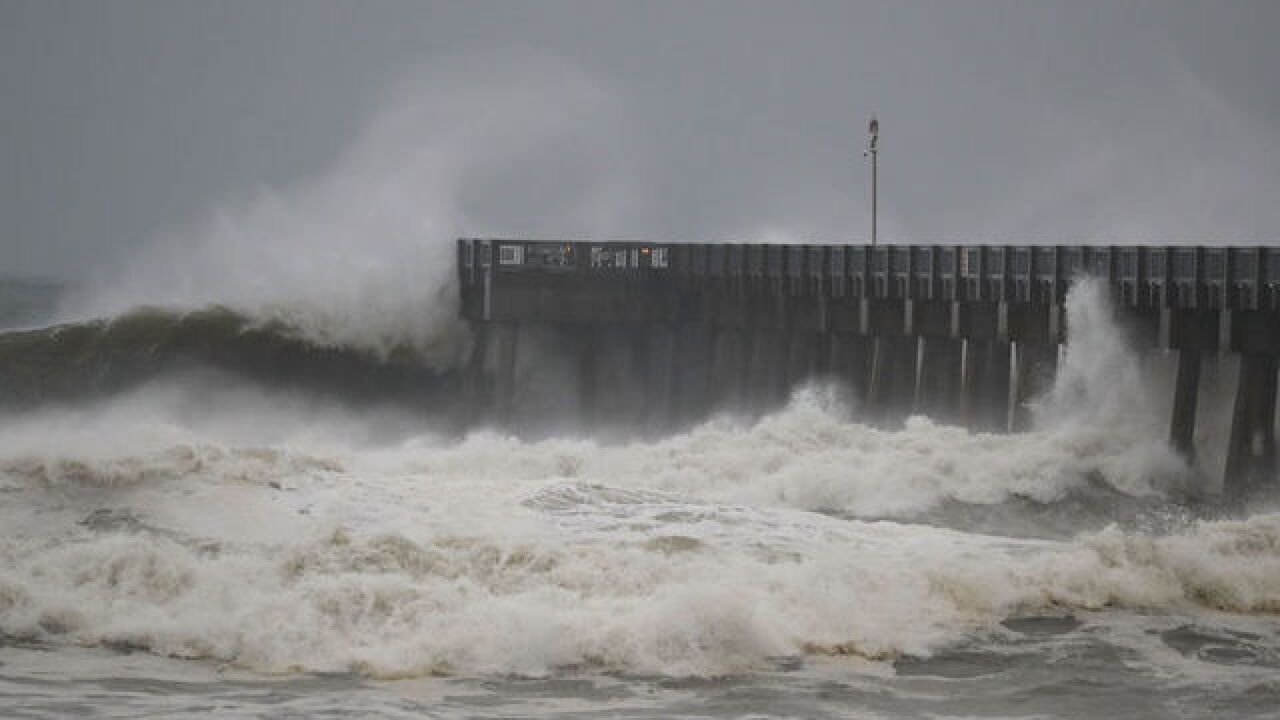 Image copyright 2018 Getty Images. All rights reserved. This material may not be published, broadcast, rewritten, or redistributed.
Joe Raedle
<p>Waves crash along a pier as the outerbands of hurricane Michael arrive on October 10, 2018 in Panama City Beach, Florida. The hurricane is forecast to hit the Florida Panhandle at a possible category 4 storm. </p>

When Hurricane Michael makes landfall today, it will hit Panama City, Florida, first. As a Category 4 storm, it will be the strongest storm to ever hit the city.

How bad is it? In nearby Panama City Beach, a Waffle House actually closed . If you're familiar with the concept of the Waffle House index, you know the ever-reliable 24/7 chain deciding to board up means some serious stuff is going down.

And yes, for those who aren't familiar with the area, Panama City and Panama City Beach are in fact two separate cities, the latter being home to the famous spring break beach destination.

The two cities are connected by the Hathaway Bridge, and when storms hit, the status of the bridge is one of residents' first concerns. There are specific protocols to its possible closure: Panama City Mayor Greg Brudnicki told CNN on Tuesday that officials will close the bridge when winds reach 50 mph and stay that strong for longer than two minutes.

As of Wednesday morning, winds up to 40 mph are whipping the area, and when the brunt of the storm hits Panama City and the surrounding areas around noon, the hurricane force winds could reach speeds of 75 mph.

While most of the city has cleared out under Florida Governor Rick Scott's strict request, some residents have stayed behind.

On CNN's New Day, Panama City Beach City Manager Mario Gisbert advised residents to "find a good, safe room within the house" and stay inside for as long as possible.

While Panama City Beach Mayor Mike Thomas says his city and the surrounding areas are "lucky" because of their good infrastructure and high elevation, he says people may be underestimating the power of the storm surges, which could reach seven to 11 feet in some places.

Thomas told CNN he's not ready to risk the lives of first responders in order to help those who chose to ride out Michael's historic impact.

"It's just not fair," he said. "There is a false bravery, isn't there, folks saying they will stick it out, ride this out. But what happens, I imagine, as you say, is it puts others at risk."