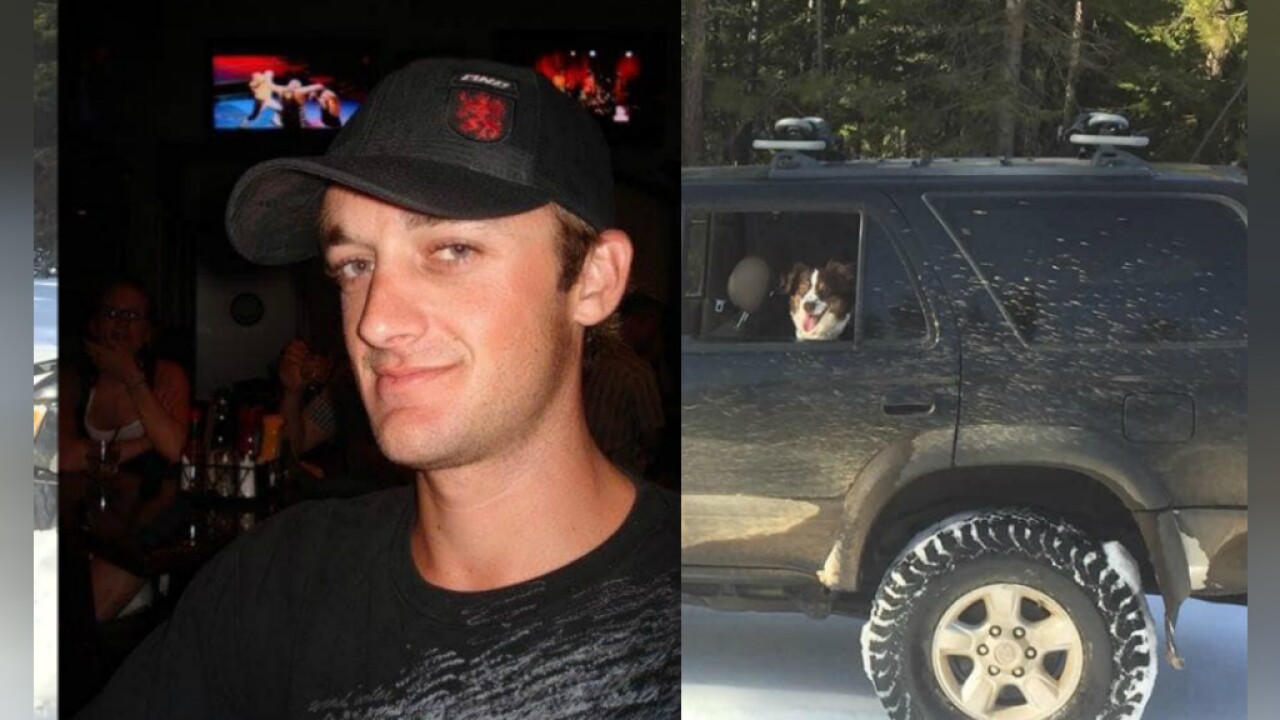 It all began last Sunday when Taylor, along with his dog Ally, went to get gas for his Toyota 4Runner, according to the Deschutes County Sheriff's Office in Bend, Oregon.

Taylor told investigators his SUV got stuck in the snow. He then fell asleep and woke up Monday to even more snow, unable to get out of the vehicle. He tried to walk out Monday, but the snow was too deep and made it hard to walk so he and his dog returned to vehicle, the sheriff's office said.

Sunday had been the last day he was seen, the sheriff's office said. By Wednesday, a missing person's alert was put out for Taylor, according to CNN affiliate KATU-TV .

Over the next few days after initially getting stuck, Taylor told authorities he stayed warm by "periodically starting his vehicle and used a few taco sauce packets he had as food," the sheriff's office said.

It is not clear how he, or the dog, got water. A person can live five days without water and six weeks without food, according to the National Institute of Standards and Technology.

On Friday, a snowmobile rider called 911 saying they had seen Taylor. Authorities responded with an Oregon Water Resource SnowCat, a construction vehicle, and were able to dig out Taylor and his dog.

Taylor and his dog were found in good condition, the sheriff's office said, but they were "hungry after being stuck in the snow for five days." They were later reunited with family and friends.

CNN has reached out to Taylor, but has not heard back.