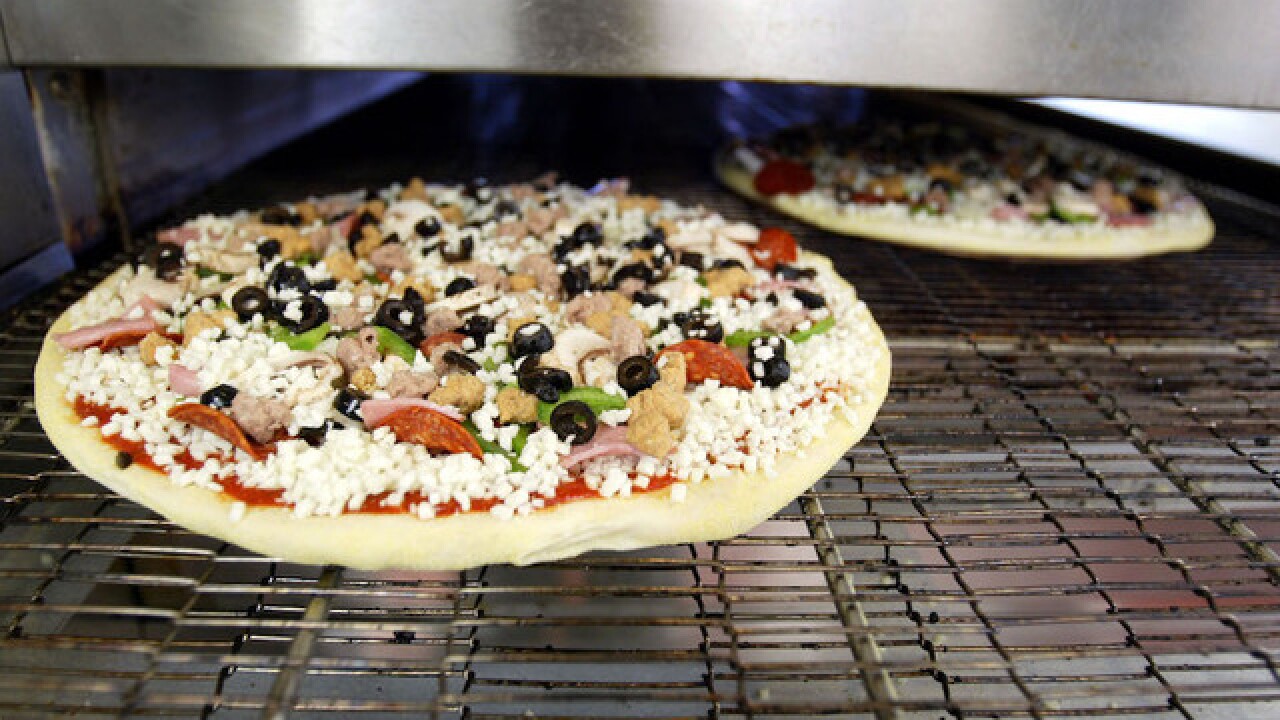 A regular customer at an Oregon Domino's got something more than pizza discounts for his loyal patronage.

The customer had his life saved.

The Oregonian reported a Salem, Oregon Domino's reached out to Kirk Alexander, 48, after the customer had not made an order in 11 days.

When Alexander did not respond to a phone call or a knock on the door, an employee at the Domino's called 911.

Sheriff's deputies found Alexander calling for help and reported he had medical problems that could have ended his life, Marion County Sheriff spokesman Lt. Chris Baldridge said according to The Oregonian.