One fifth of Americans know someone who said #MeToo 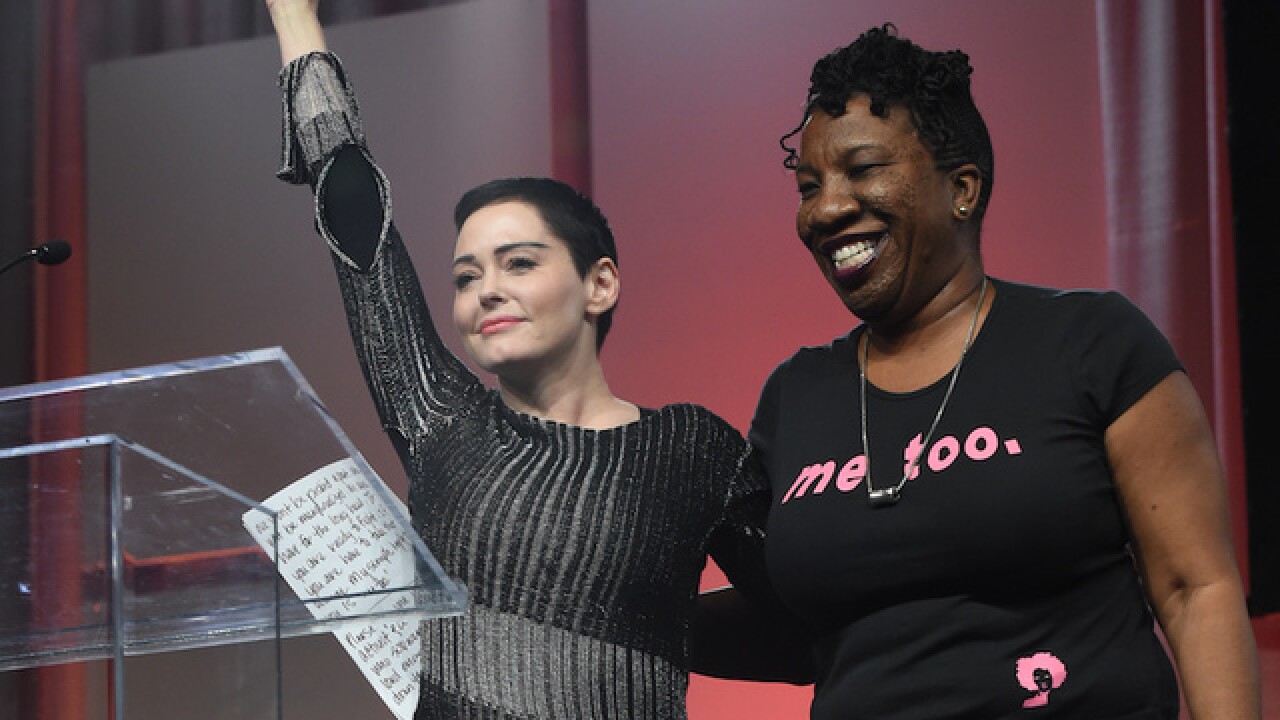 In the month since news broke of allegations of sexual harassment and assault against Harvey Weinstein, about 1 in 5 Americans said close friends or family members shared stories about sexual harassment or assault on social media, according to a CNN poll.

Headlines about the scandal and the culture in which it flourished were just as ubiquitous, especially as other powerful men were called out. About 66% of people said they've heard a lot of news stories about sexual harassment and assault lately, according to the same poll.

But what do people really think of all this coverage and the impact it will have? The CNN poll conducted by SSRS found that most people are hopeful that the surge of attention on sexual harassment and assault could help make things better.

Almost three-quarters or 74% think attention to those stories will lead to a more widespread understanding of what constitutes sexual harassment and assault.

Opinions varied among generations; people ages 50 to 64 were the most optimistic compared with 43% of people ages 35 to 49.

The men and women surveyed had, for the most part, strikingly similar reactions to the news while greater differences emerged among age groups.

While most respondents -- 76% -- said they weren't surprised by the types of behavior being described as sexual assault in news accounts, 18% of men and women said they were. The number of people ages 18 to 34 -- 22% -- expressed more surprise than any other group.

But optimism reigns by a slim margin, and a substantial percentage of respondents remain pessimistic about the implications of the growing scandals.

For example, a sizable 44% think the amount of attention the accusations are getting will make it harder for men and women to interact in the workplace.

Fewer have had personal conversations about it with close friends or family members. About 1 in 8 (13%) say that in the last month a close friend or family member has told them personally about instances of sexual harassment or assault that they had not shared before. That includes 16% of women and 10% of men.

Among women under age 50, 21% report having had those conversations, almost double the 12% of younger men who've had similar conversations.

The stories came in a rush on social media after actress Alyssa Milano called on people to share. The long-term impact will take time to measure, but the fall of high-profile men and increased calls for accountability offer some signs of hope.

What happens in the next weeks, months and years will tell the real story.

The CNN poll was conducted by SSRS by telephone November 2 to 5 among a random national sample of 1,021 adults. The margin of sampling error for results among the full sample is plus or minus 3.6 percentage points; it is larger for subgroups.