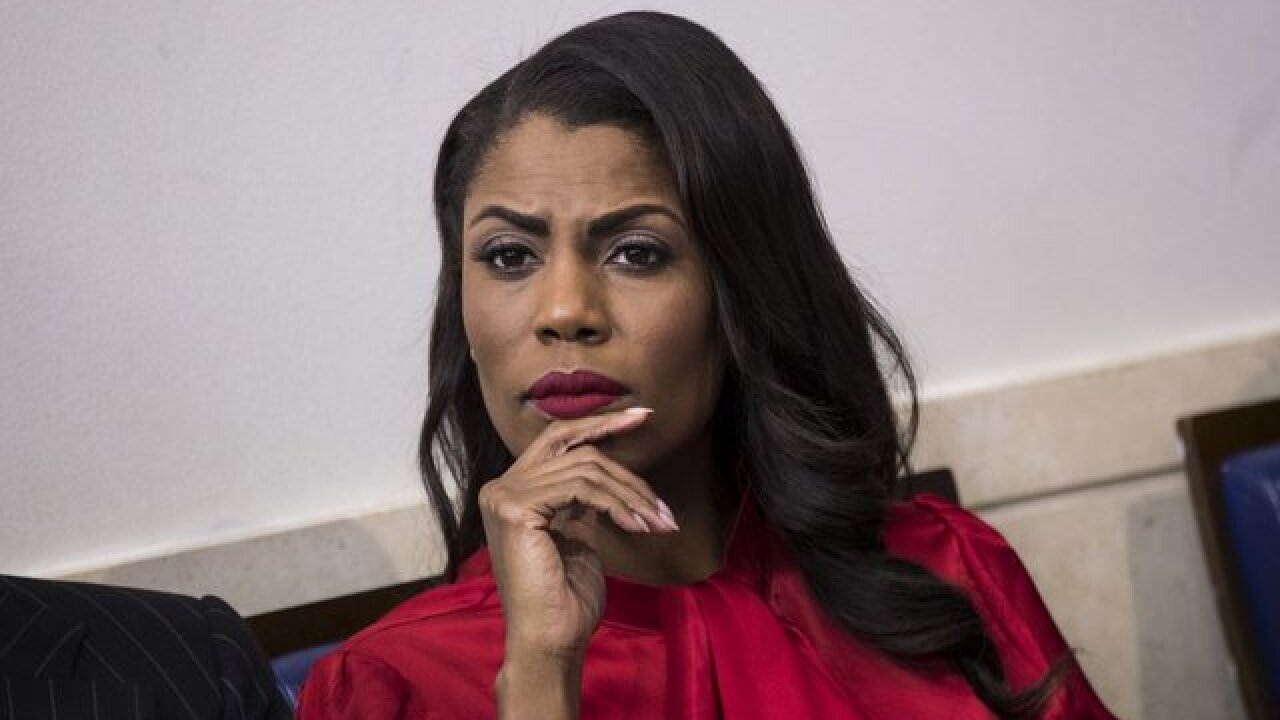 Omarosa Manigault Newman, a former White House aide and reality TV star, claims in her forthcoming book that President Donald Trump's re-election campaign offered her a lucrative contract in exchange for her signature on a strict non-disclosure agreement after her ouster from the administration last year, according to an excerpt quoted in The Washington Post.

Manigault Newman writes in "Unhinged: An Insider Account of the Trump White House" that she turned down the proposal, which would have barred her from the public criticism she has leveled at Trump since her departure. Lara Trump, a campaign adviser and the President's daughter-in-law, extended the offer to Manigault Newman shortly after White House chief of staff John Kelly fired her for "serious integrity issues," according to The Post's excerpts.

The Trump campaign declined to comment on Manigault Newman's description of the deal Lara Trump supposedly offered her.

"Instead of telling the truth about all the good President Trump and his administration are doing to make America safe and prosperous, this book is riddled with lies and false accusations," Sanders said in a statement. "It's sad that a disgruntled former White House employee is trying to profit off these false attacks, and even worse that the media would now give her a platform, after not taking her seriously when she had only positive things to say about the President during her time in the administration."

Manigault Newman's tenure in the White House was marred by drama and intrigue; she generated a series of negative headlines for the administration, including when she attempted to host a photo shoot for her wedding on White House grounds.

Although some reports at the time of her departure late last year claimed she tried to storm Trump's residence and protest her firing at the hands of Kelly, Manigault Newman disputes the public account of her dismissal in her book, according to The Post.

The former contestant on Trump's reality show, NBC's "The Apprentice," asserts in her tome that Trump later told her he did not know the chief of staff had asked her to leave her post.

The controversy created by Manigault Newman's tell-all, which comes out next week, will not be the first time the White House has been forced to contend with sensational claims in a book.

Michael Wolff's "Fire and Fury: Inside the Trump White House" rocked the West Wing when it hit shelves in January and caused Trump's inner circle to sever ties with Steve Bannon, his former chief strategist.