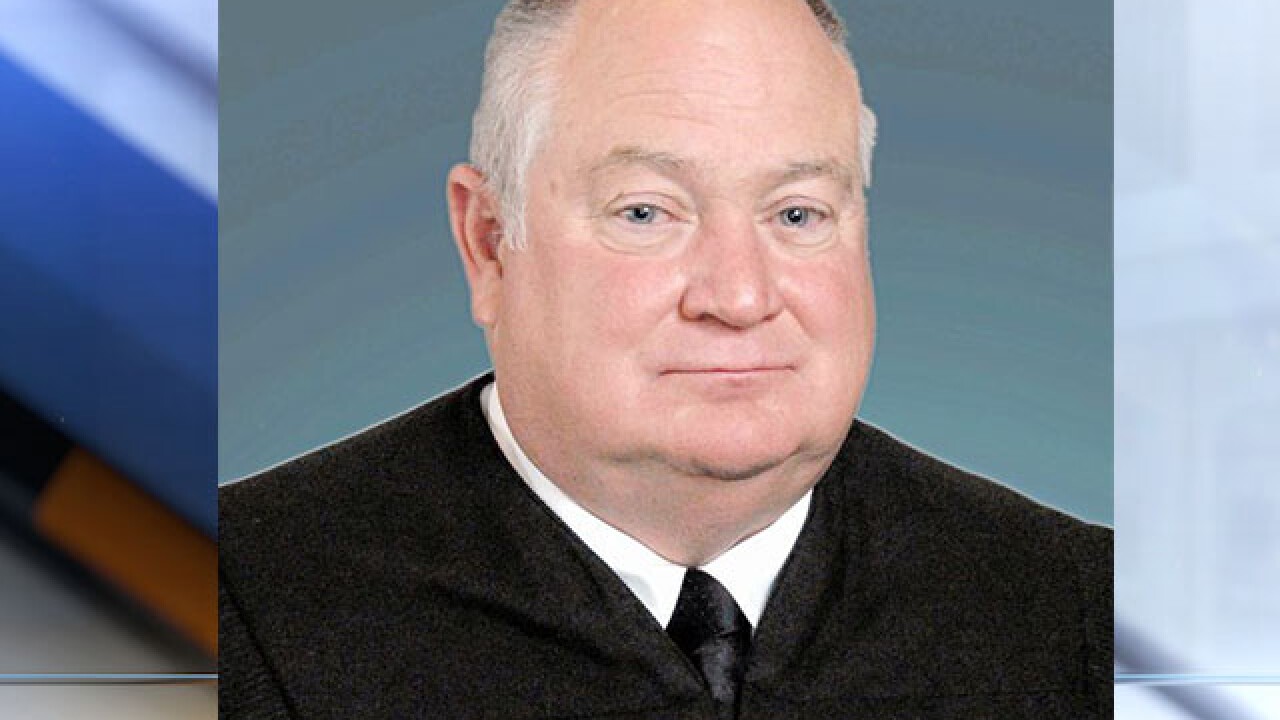 Gov. Kevin Stitt says he received a letter from the 67-year-old Reif announcing he will retire from the nine-member court effective April 30.

A native of Skiatook, Reif was appointed to the Supreme Court in October 2007 by Gov. Brad Henry. He served as chief justice in 2015 and 2016.

Reif began his judicial career in February 1981 as a special judge in Tulsa County and served 23 years on the Oklahoma Court of Civil Appeals.

Stitt will appoint a new justice to the court from among three nominees chosen by the Judicial Nominating Commission. The appointment will be Stitt's first to the court