Oklahoma judge, not jury, to decide case against drugmakers 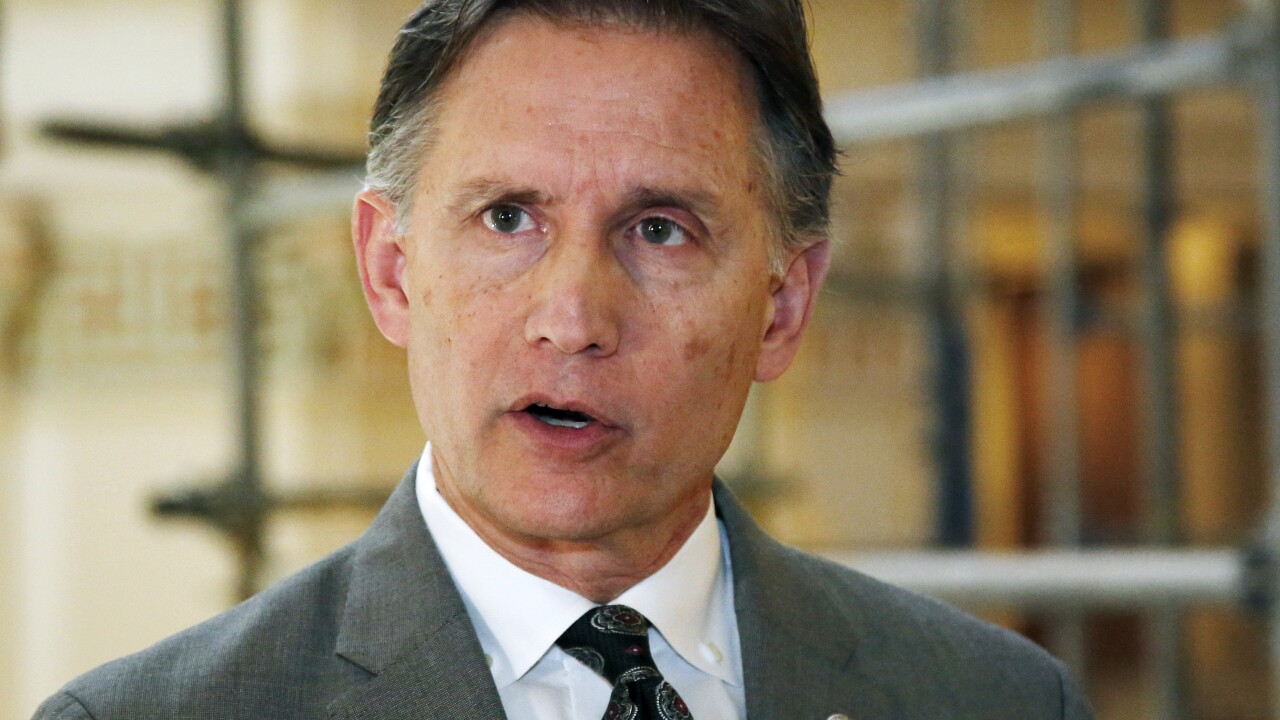 OKLAHOMA CITY (AP) -- An Oklahoma judge has ruled that he, not a jury, will decide the state's case against several drug manufacturers for their alleged role in the nation's deadly opioid crisis.

The attorney general's office says Cleveland County District Judge Thad Balkman made the decision at Thursday's hearing that a jury won't hear the case. At least one of the defendants, Johnson & Johnson, had sought a jury trial.

Attorney general spokesman Alex Gerszewski (ger-SHES'-kee) says Balkman also decided not to move the trial to a larger courtroom at the University of Oklahoma. The trial is scheduled to begin May 28.

Oklahoma settled with Purdue Pharma for $270 million in March in the first such agreement following a wave of nearly 2,000 lawsuits against the company that had threatened to push it into bankruptcy.