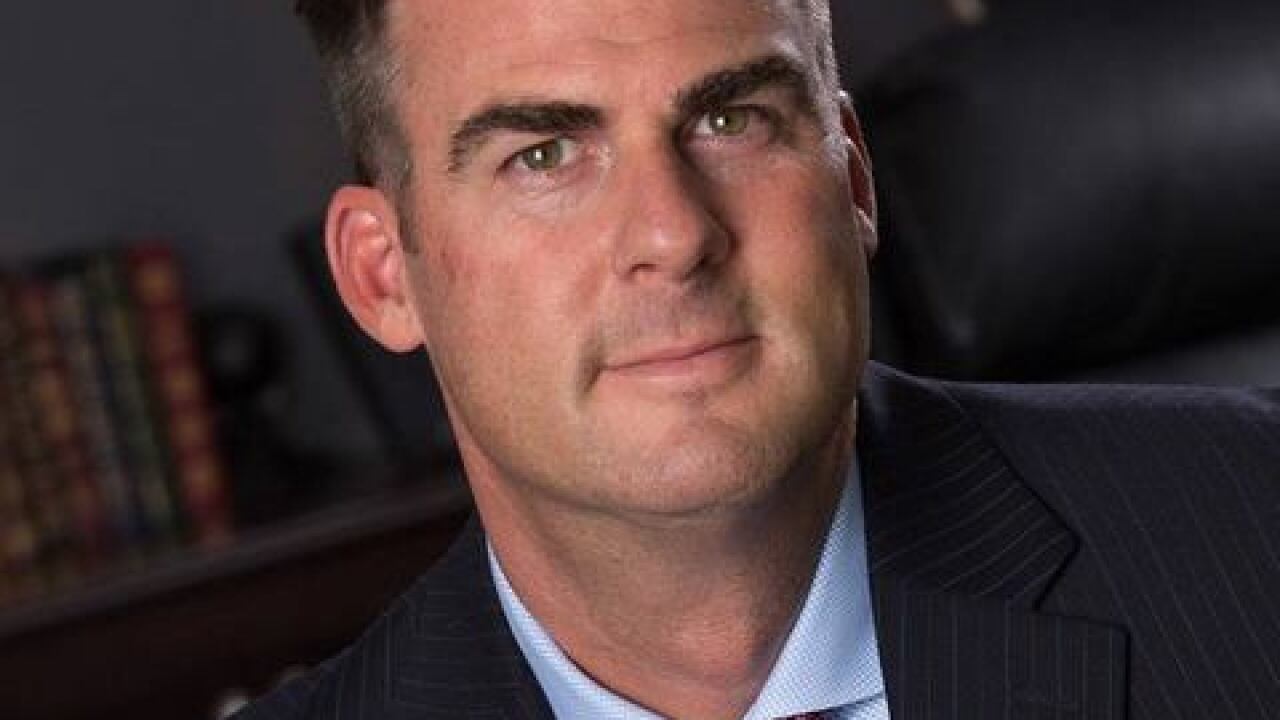 CLAREMORE, Okla. — (AP) -- Oklahoma Gov. Kevin Stitt has pardoned a member of a task force that is advising him on criminal justice reform.

Stitt on Thursday signed a pardon for Rhonda Bear, who served 19 months for drug possession before being released in 2002. Stitt signed the document at a Claremore coffee house that Bear owns.

Bear hires women who have been imprisoned to work in her shop. She also is director of a program to help recently released female inmates.

Stitt has made criminal justice reform a priority. More than 450 inmates convicted of drug and property crimes were released Monday as a result of a bill Stitt signed . The bill retroactively applied misdemeanor sentences for simple drug possession and low-level property crimes that state voters approved in 2016.