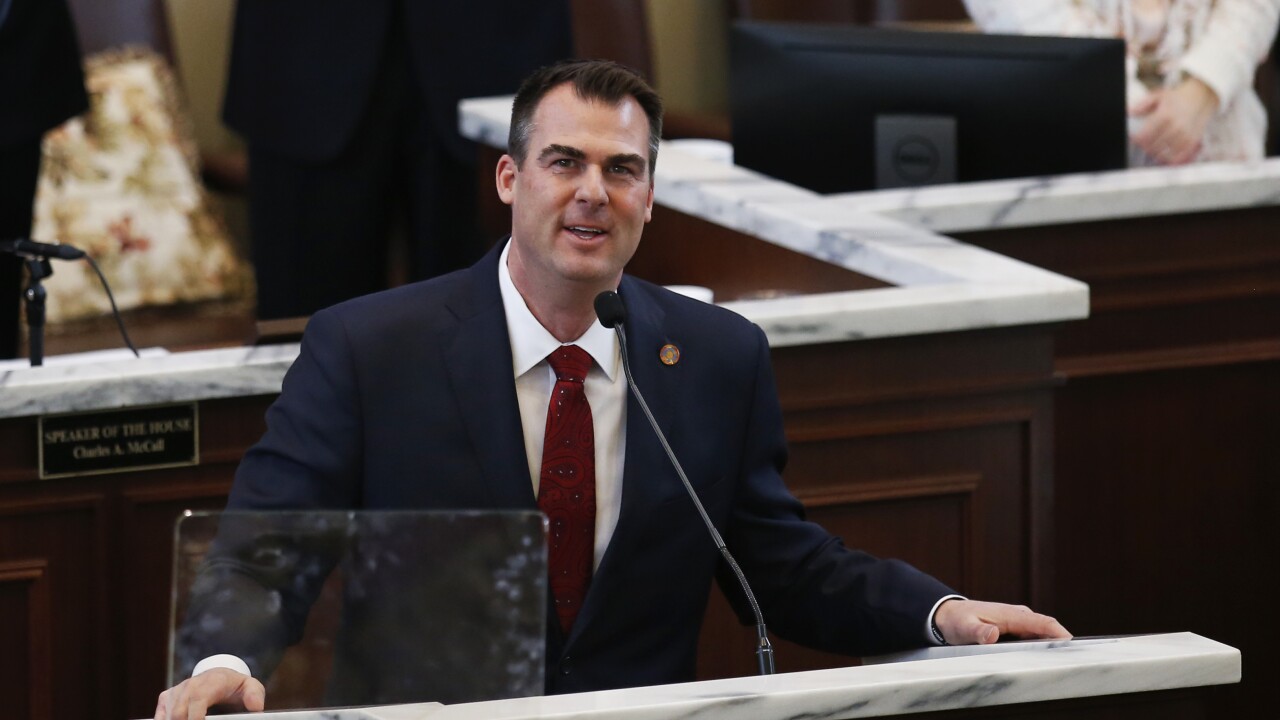 The Republican on Thursday signed a measure known as the "unity bill" because it's supported by various factions of the cannabis industry. The measure received bipartisan support in the state House and Senate.

The bill sets up guidelines for inventory testing and tracking, advertising, packaging and labeling, among other things. It also allows employers to fire medical marijuana users in certain "safety-sensitive jobs" who test positive for the drug. Those include firefighters and workers who carry firearms, drive vehicles or operate heavy machinery.

Although the bill sets up regulations, it isn't intended to curb the explosive growth of the state's medical marijuana industry. Oklahoma's Medical Marijuana Authority has approved nearly 60,000 patient licenses since August.