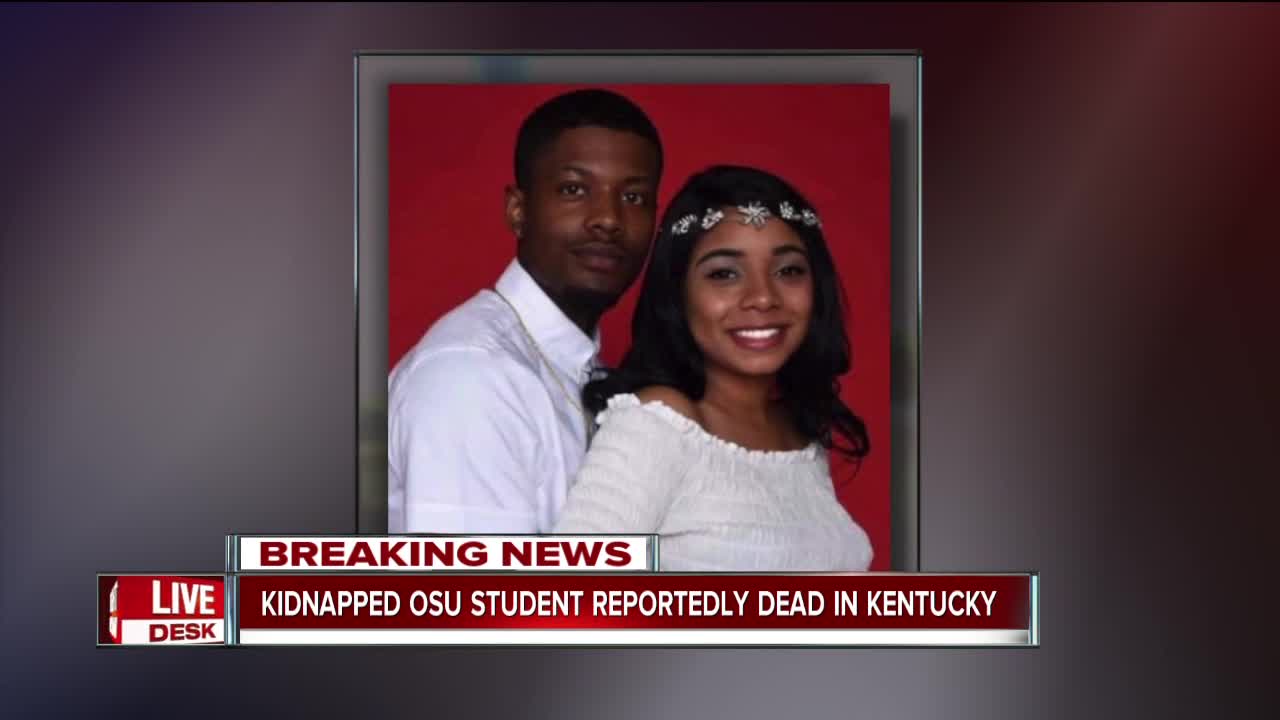 The Ohio State University student authorities say was abducted at gunpoint and her alleged abductor are dead in Kentucky, a law enforcement source confirmed to News 5. 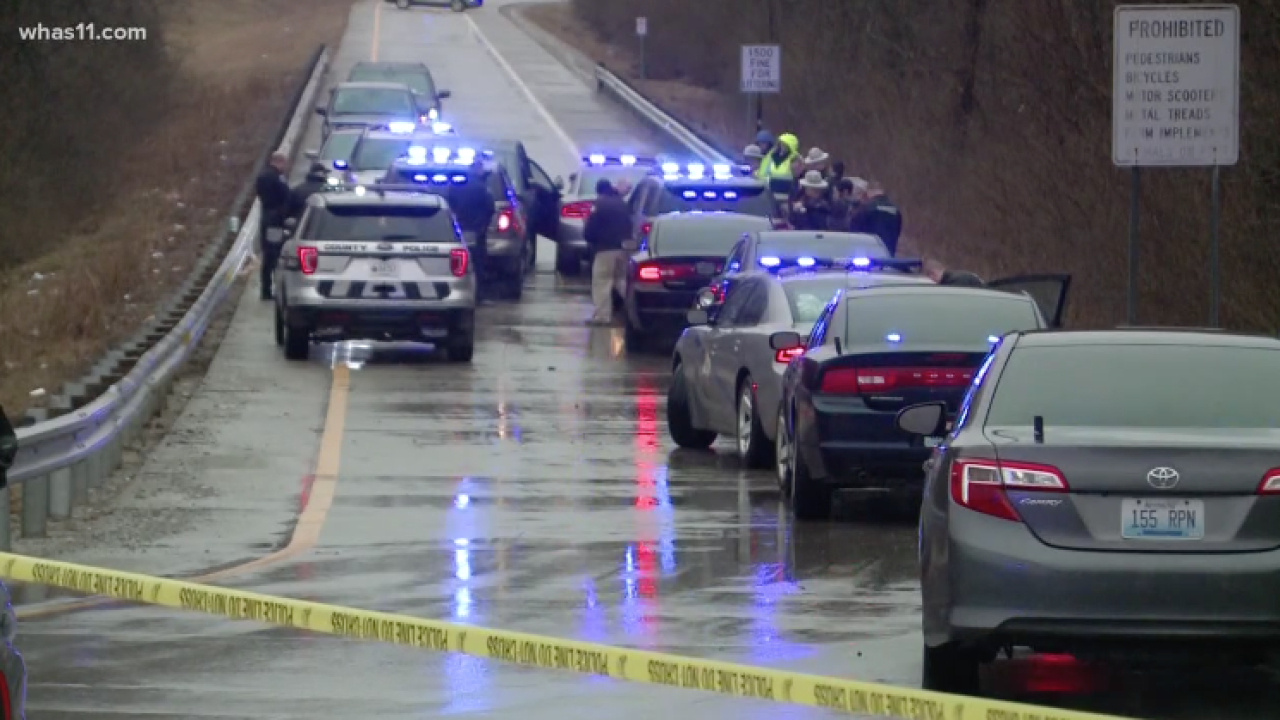 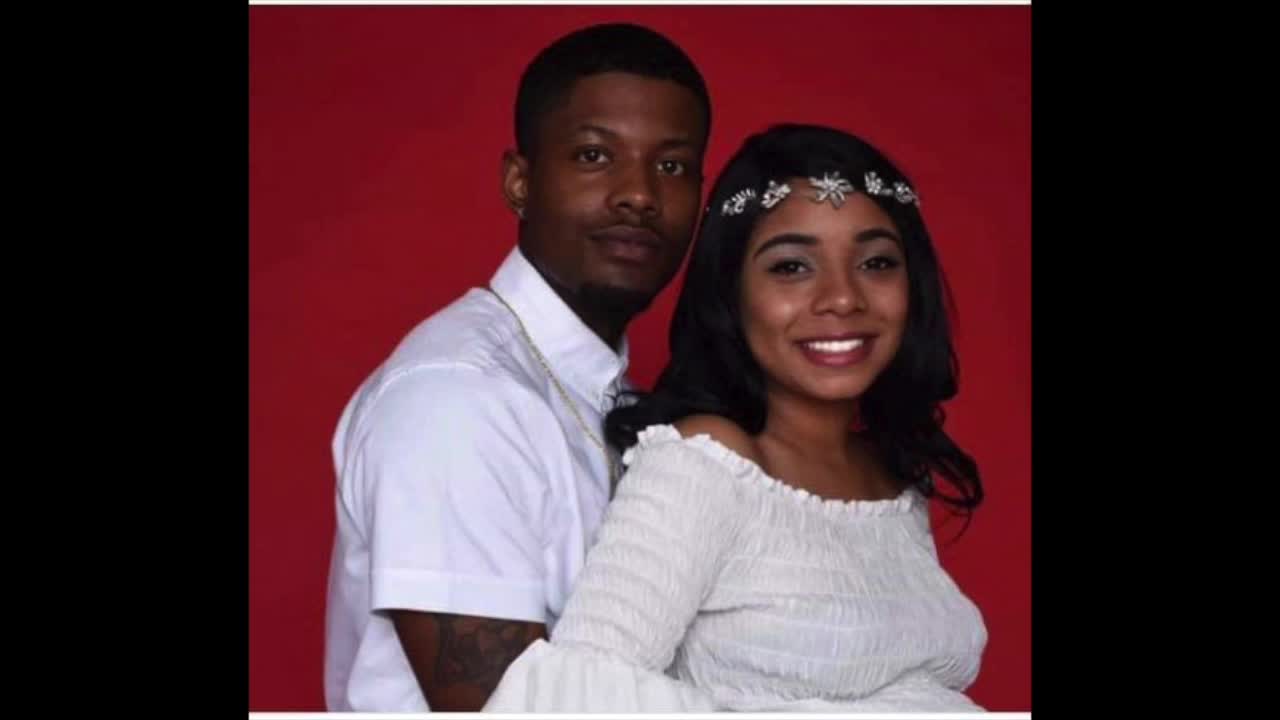 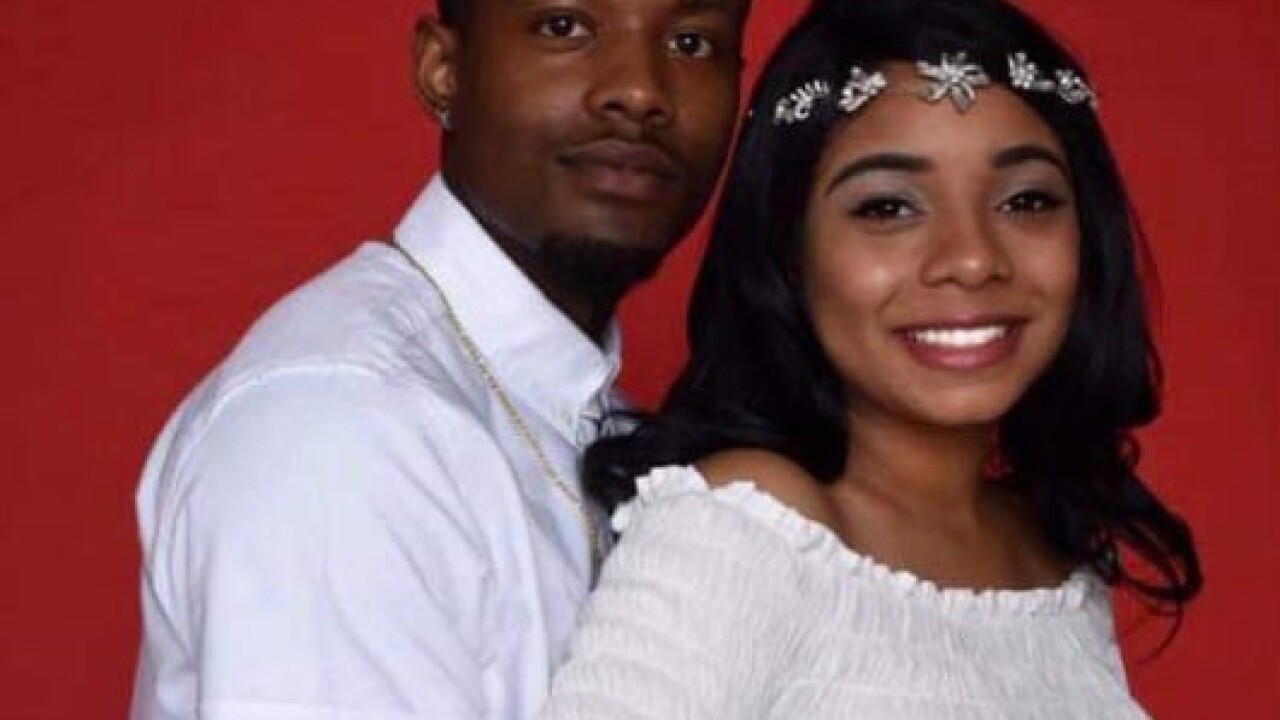 An Ohio State University student who authorities say was abducted at gunpoint, and her alleged abductor, were both killed by gunfire after a pursuit with police in Kentucky Monday afternoon, authorities confirmed.

Ty’rell Pounds, 24, abducted Skylar Williams, 20, at gunpoint from the parking lot at Ohio State University’s Mansfield campus Monday morning at about 11:45 a.m., according to the OSU Department of Public Safety. Police say Pounds later abandoned his vehicle and stole a dark-colored Dodge Caravan at gunpoint.

On Tuesday, police released a frantic 911 call made by a woman who said she was with a witness to the abduction. “Someone just kidnapped a girl on campus with a gun!” the caller said.

At about 3:24 p.m., Kentucky State Police was contacted by dispatch in reference to a 911 call from a witness, according to a news release from KSP. The witness said they saw a distressed woman at a gas station that was forced into a vehicle by a man. The caller said it appeared the woman was asking for help. The vehicle then sped off, traveling toward Interstate 71 southbound. Troopers were dispatched to try to find the vehicle, which was described as a dark-colored Dodge Caravan.

Troopers then saw a van matching the description traveling south in Henry County, the KSP news release states. A traffic stop was initiated, but the van continued south without stopping.

The pursuit continued south on I-71 with the suspect continuing to evade responding units, the release states. Once the pursuit entered neighboring Oldham County, KSP troopers were joined by the Oldham County Police Department and the Oldham County Sheriff’s Office. Units positioned themselves on an exit ramp.

The suspect, later identified as Pounds, exited the interstate at the ramp where he then crossed Highway 329, attempting to reenter the interstate, authorities stated. Due to public safety concerns, the primary KSP unit performed a “legal intervention stop” to prevent the van from getting back on the highway. The vehicle came to a rest on the ramp, and the trooper attempted to apprehend Pounds.

While attempting to apprehend Pounds, the trooper heard a gunshot coming from within the van, the release states. The trooper perceived the gunshot as a deadly threat to himself and the female passenger, later identified as Williams.

The trooper drew his service weapon and fired, the release states. Pounds was struck, resulting in his death at the scene, authorities said. During this event, Williams was struck by at least one round of gunfire, KSP stated.

Williams was taken by Oldham County EMS to the University of Louisville Hospital, where she was pronounced deceased by the Jefferson County Coroner.

In cooperation with Ohio authorities, Kentucky law enforcement confirmed that Pounds was the suspect in the abduction of Williams in Mansfield, Ohio.

KSP officials are expected to hold a news conference at a later time regarding the investigation.