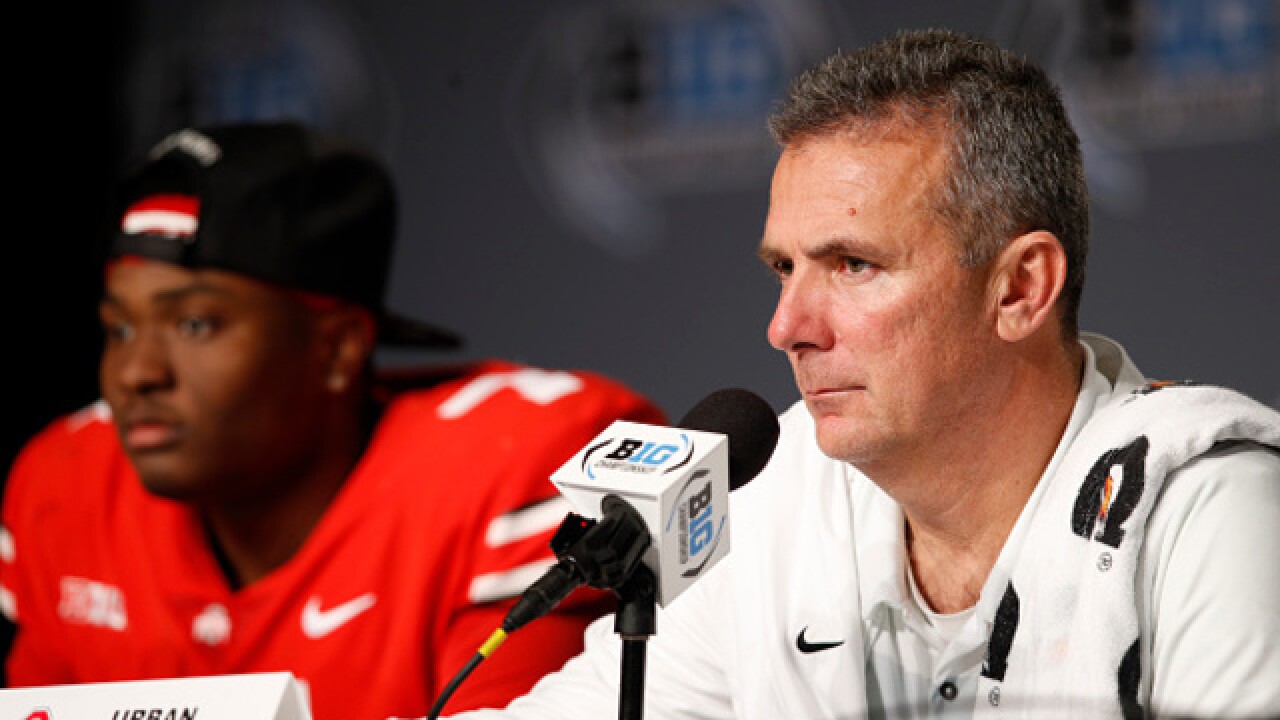 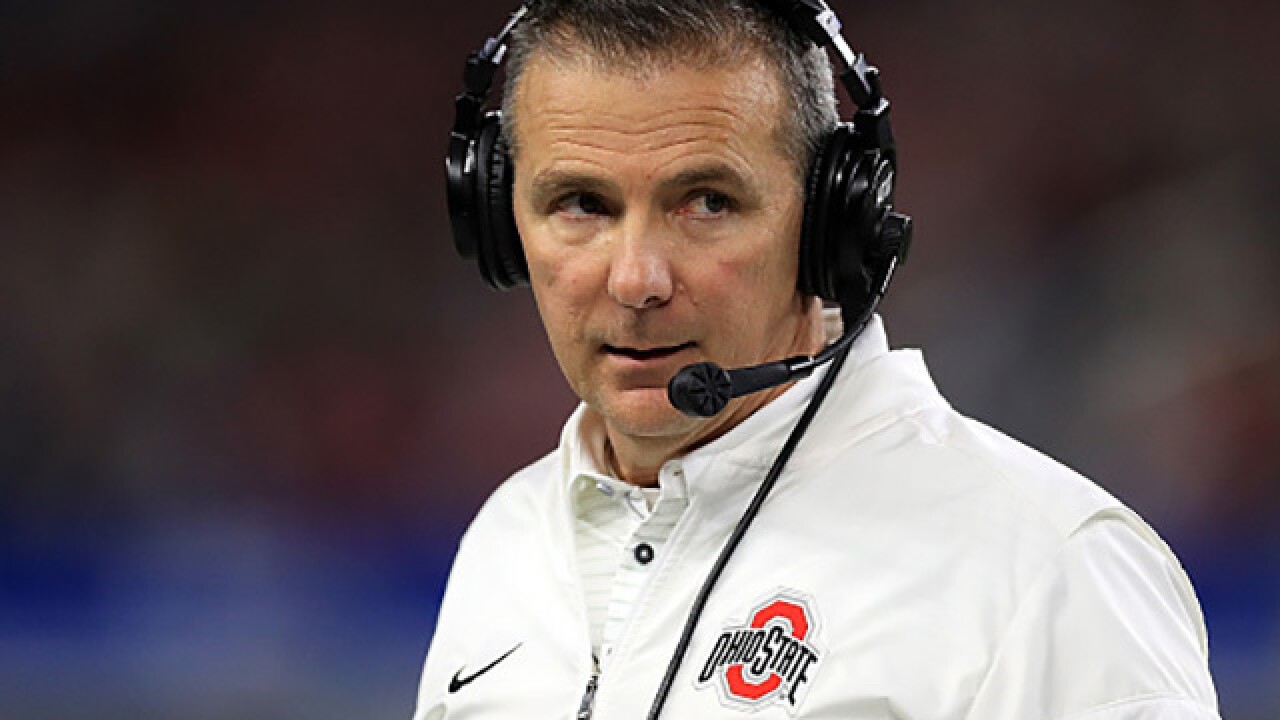 Meyer, who led the Buckeyes to their third Big Ten title game on Saturday, is believed to be stepping down due to health reasons.

The Buckeyes coach has dealt for years with a congenital arachnoid cyst in his brain that causes what his doctor has called aggressive headaches. Meyer had surgery to address the issue in the spring of 2014.

Ohio State is holding a press conference at 2 p.m.

At the press conference, Ohio State says Meyer will formally announce his retirement from coaching and will introduce Ryan Day, who will be named as the 25th head coach in the history of the program, beginning on Jan. 2.

Day helped Ohio State jump from 44th to fifth nationally in passing efficiency, which led to a promotion as offensive coordinator and an interim coach for the first three games of this season.