Ohio dad shot up heroin while 2-year-old daughter was in backseat, police say 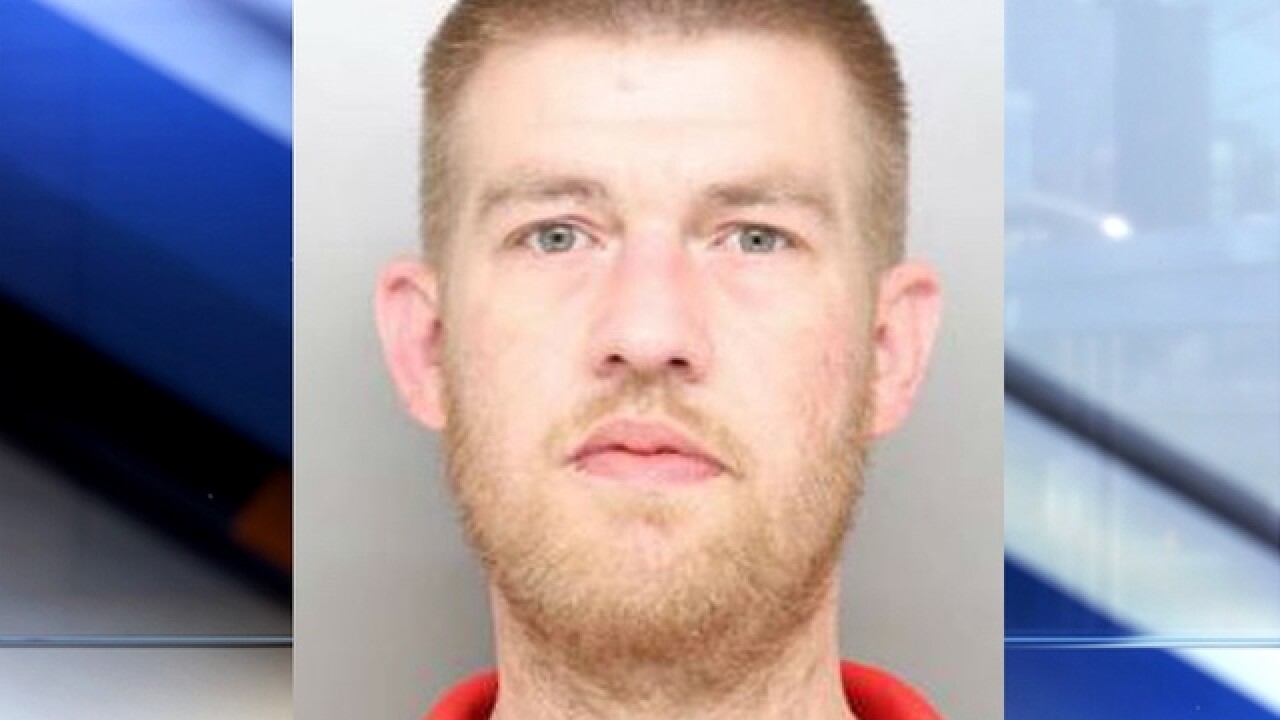 HARRISON, Ohio -- A dad used heroin in a gas station parking lot while his 2-year-old daughter sat in the backseat, according to a police affidavit. The father then resisted arrest and had to be subdued with a stun gun, police said.

Brenton Sturgill, 37, of Harrison, had two hypodermic needles -- one “still loaded with heroin” -- when he was arrested Saturday at the BP station at 9055 Dry Fork Road, according to the affidavit.

Sturgill resisted arrest, leading to a “physical altercation,” according to the arresting officer. He has been charged with using illegal drugs, endangering children and resisting arrest.

He appeared in court Monday morning.