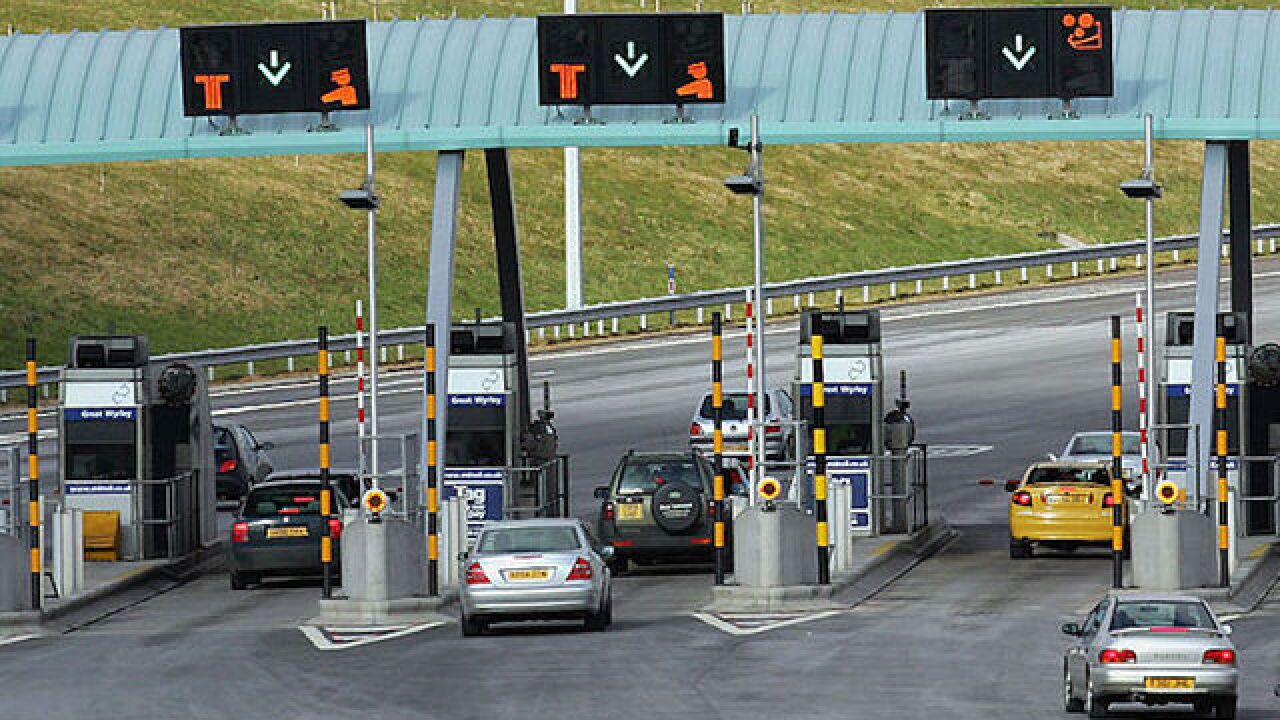 Port Authority of New York and New Jersey spokesman Joe Pentangelo said Wednesday that Oscar Sanchez, of Jersey City, was pulled over by agency police on Tuesday because the car didn't have a front license plate.

Pentangelo says the officer discovered Sanchez had an expired driver's license and more than 200 counts of missed EZ Pass toll payments amounting to about $12,000.

Sanchez faces charges including theft of service, operating a vehicle on a suspended license and not having a front license plate.

Sanchez was not immediately available for comment, and it's unclear whether he has an attorney who could speak on his behalf.