Officials look for cause of fire that killed woman, 3 kids 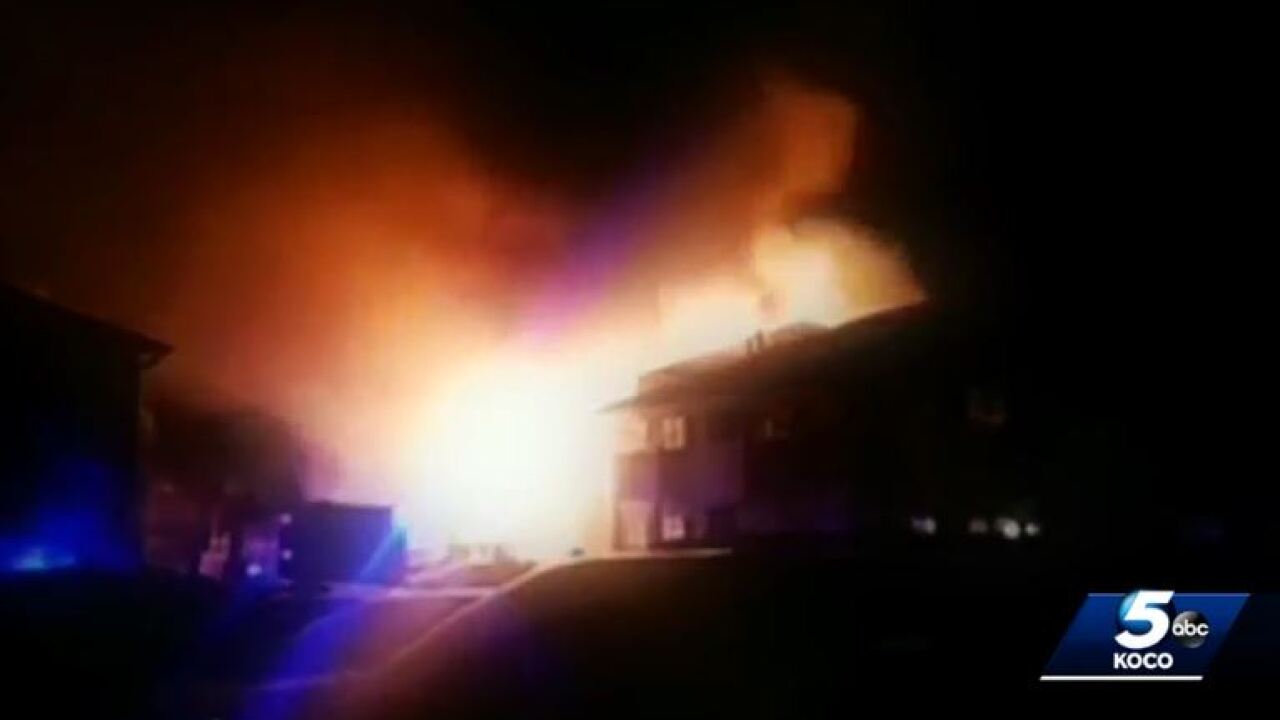 OKLAHOMA CITY (AP) -- Oklahoma City fire officials say they don't yet know what caused a weekend fire in which a woman and three children died.

Two boys and a girl who perished in the blaze were students at Guthrie Public Schools. School officials identified the dead as pre-K student Paisley Evans, first-grade student Bentley Evans and sixth-grade student Carson Nyte, along with their aunt, Melissa Evans.

Fulkerson says the bodies of three victims were found in the same room of their apartment and that the fourth was in a hallway.

Fulkerson says a man jumped from a balcony to escape the flames but suffered second-degree burns and other injuries.