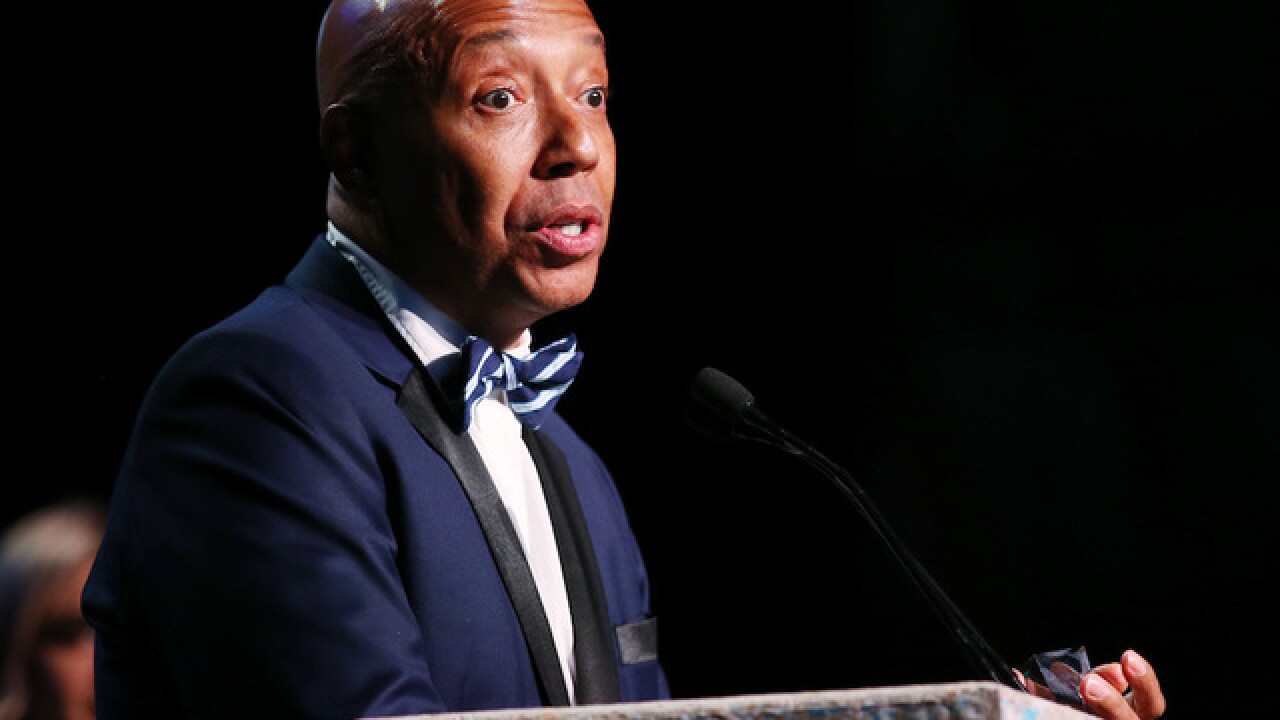 The New York Police Department has opened an investigation into Russell Simmons based on media reports of multiple women coming forward to accuse the music mogul of sexual misconduct, including rape, a law enforcement source with knowledge of the investigation said.

The NYPD can open an investigation without a complaint made directly to them, which is the case with Simmons. A group of women told their stories to the New York Times and the Los Angeles Times.

Brad Rose, an attorney for Simmons, released a statement Thursday night saying that "Russell Simmons fully supports and will cooperate with the police inquiry and is confident of a swift resolution."

In stories published Wednesday, nine women accused the media mogul of sexual harassment and assault, in incidents alleged to have occurred over decades. Four of those women, Drew Dixon, Toni Sallie, Tina Baker and Sherri Hines accuse Simmons of rape. CNN's policy is not to name victims of sexual assault or rape unless they make their names public.

CNN has not independently verified the women's stories and has reached out to them for comment.

Detectives in the NYPD Special Victims Unit are working to identify the seven women who made the accusations and are reaching out to them as part of the investigation.

In a statement to CNN, Simmons "vehemently" denied all the allegations. "These horrific accusations have shocked me to my core and all of my relations have been consensual," he said.

"I am blessed to have shared extraordinary relationships, whether through work or love, with many great women; and I have enormous respect for the women's movement worldwide and their struggle for respect, dignity, equality and power," he said in the statement. "I am devastated by any reason I may have given to anyone to say or think of me in the ways that are currently being described."

"Today, I begin to properly defend myself," the caption read. "I will prove without any doubt that I am innocent of all rape charges." (Simmons has not been criminally charged.)

Simmons added that he planned to address some of the accusations against him.

"My intention is not to diminish the #MeToo movement in anyway, but instead hold my accusers accountable," he wrote. "NotMe Again, this is not a movement against or even in conjunction with #Metoo. It's just a statement about my innocence."

#MeToo has become a worldwide movement in which women have shared their stories of being victims of sexual misconduct.

The reports by New York Times and the Los Angeles Times paint a picture of Simmons as a man who wielded his power and influence as both a music mogul and entrepreneur.

Last month, the Los Angeles Times published a story in which Keri Claussen Khalighi said Simmons had forced her to perform oral sex on him in 1991, when she was then a 17-year-old model.

Simmons issued a statement in response to the story at the time of publication but did not address her age.

"Everything that occurred between Keri and me occurred with her full consent and participation," Simmons said.

The entrepreneur recently stepped down from his companies after screenwriter Jenny Lumet wrote a guest column for The Hollywood Reporter in which she accused Simmons of forcing her to have sex with him in 1991.

In response to her column, Simmons said in a statement that he did not have the same interpretation of his time with Lumet.

"While her memory of that evening is very different from mine, it is now clear to me that her feelings of fear and intimidation are real," he said. "While I have never been violent, I have been thoughtless and insensitive in some of my relationships over many decades and I sincerely and humbly apologize."