NTSB: 87 accidents haven't been investigated due to shutdown 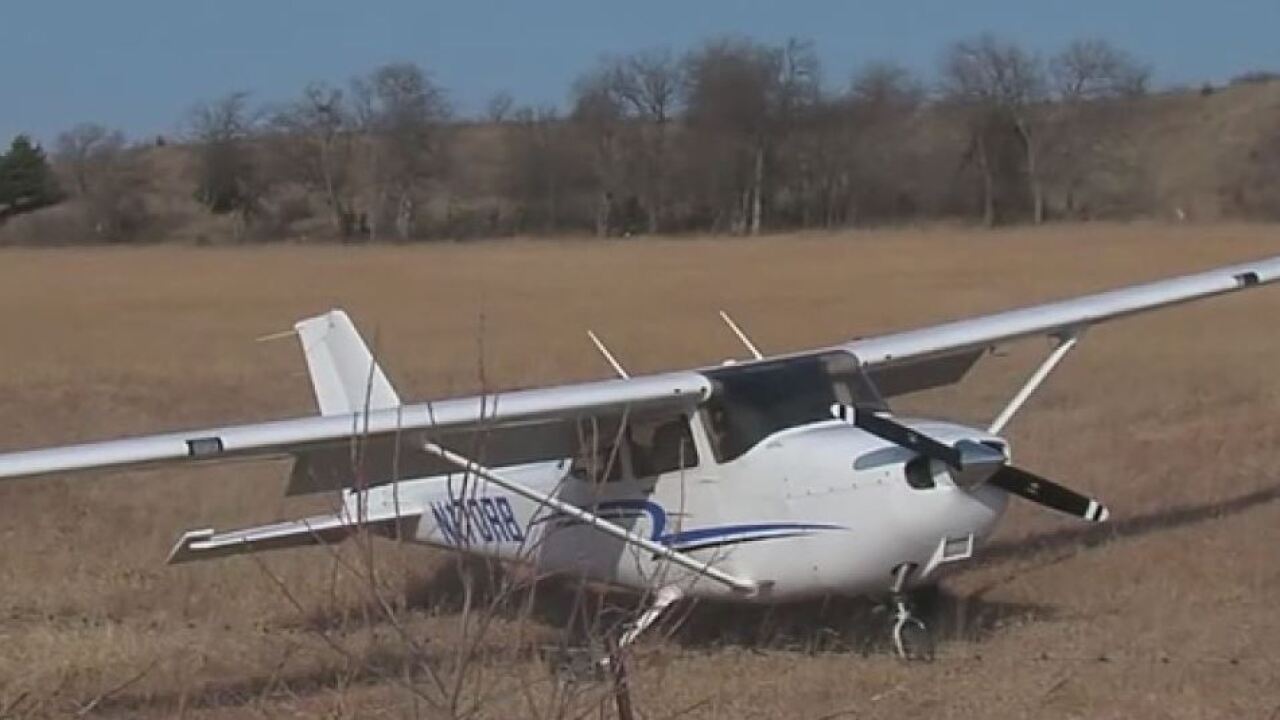 (CNN) -- The partial government shutdown has stalled accident investigations, according to the National Transportation Safety Board.

Eighty-seven accidents have not been investigated since the government shutdown more than 30 days ago, NTSB said in a fact sheet provided to CNN.

The incidents include aircraft, automotive, marine and rail accidents, according to a breakdown of data from NTSB. Many of the accidents included in the information provided by NTSB note several casualties.

One accident, for example, is described as a tractor trailer that crashed into a school bus in South Harrison Township, New Jersey. In another instance, a support vessel capsized in New Orleans.

"What this means in real terms is we are missing prevention opportunities," said Dolline Hatchett, an NTSB spokeswoman. "Important evidence is being lost that we would normally examine following an accident. And this evidence could potentially support safety recommendations, that once adopted, could prevent future accidents and save countless lives. The NTSB wants to ensure safety across the transportation spectrum, and we are unable to do that as long as this shutdown continues."

The agency has 397 total employees as of January 16, and 365 people are furloughed. Six staffers were recalled to assist in international aviation accidents.

NTSB is just one of the several government entities feeling the pains of the ongoing government shutdown, which now stands as the longest shutdown in US history.

There still appears to be no end in sight for the shutdown, as Democrats rejected President Donald Trump's proposal for $5.7 billion in border wall funding in exchange for extending temporary protections to immigrants that the Trump administration looked at ending.

Now, lawmakers in both chambers are expected to vote on legislation that is not expected to pass the 60-vote threshold in the Senate, leaving the future of the shutdown in continued limbo.