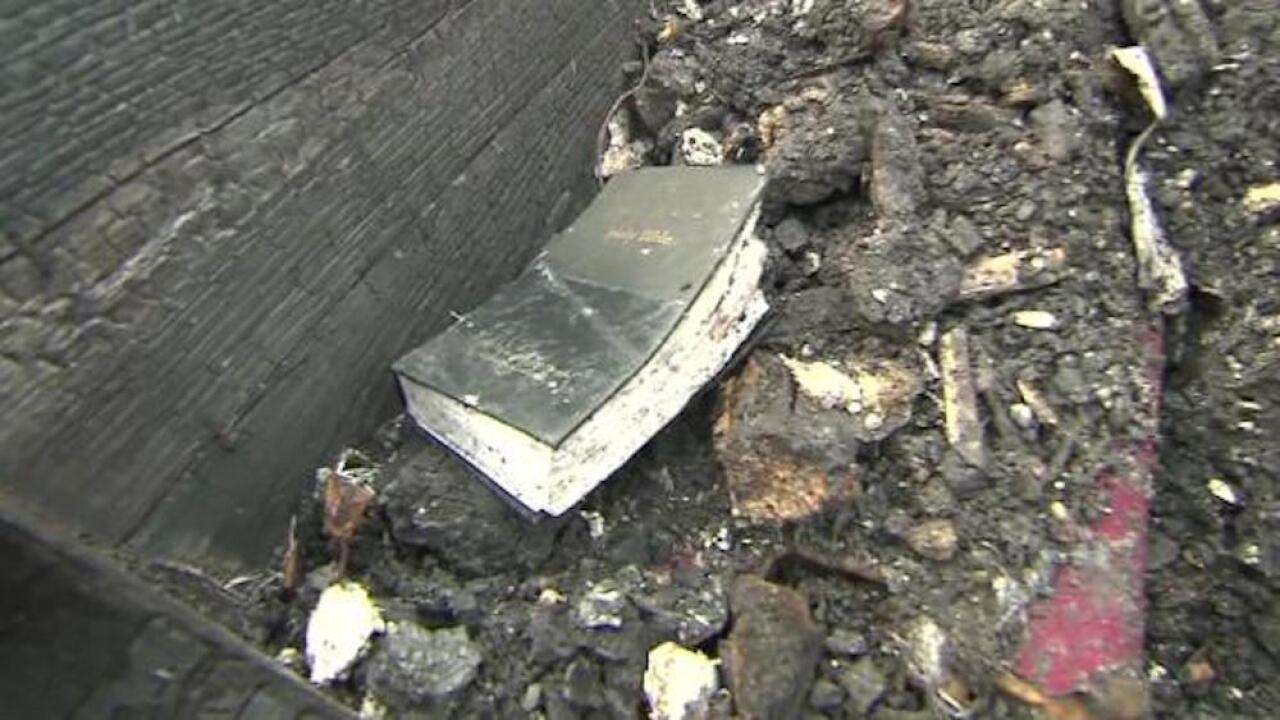 As millions of dollars roll in to help rebuild the historic Notre Dame Cathedral, people have been inspired to donate to rebuild three churches in Louisiana that were intentionally burned down.

Fundraising efforts for the churches that started last week had reached more than $150,000 of the $1.8 million needed when on Tuesday the GoFundMe campaign skyrocketed to nearly $620,000 and counting. The push for the donations was inspired by social media users spreading awareness of the campaign.

"It's a blessing," the Rev. Gerald Toussaint, pastor of Mount Pleasant Baptist Church, said of the money raised. "It's going to help our community. What the devil meant for bad, God's going to turn it into something good."

The donations came on the heels of an announcement Tuesday that Notre Dame has three of France's wealthiest families spearheading fundraising for the historic site, the total has already topped $700 million, millions more than the Louisiana churches need.

The GoFundMe started by the Seventh District Baptist Association is working with government officials and local leaders to make sure all money raised is given to the three churches, according to the event page.

The rebuild of Notre Dame will be well funded.

In the past month, three historically black churches in Louisiana were destroyed by a racist arsonist. He has been charged with hate crimes, but these churches need your help. Please join me in donating https://t.co/gj1BcNsGpu