Not feeling the recovery? You're not alone 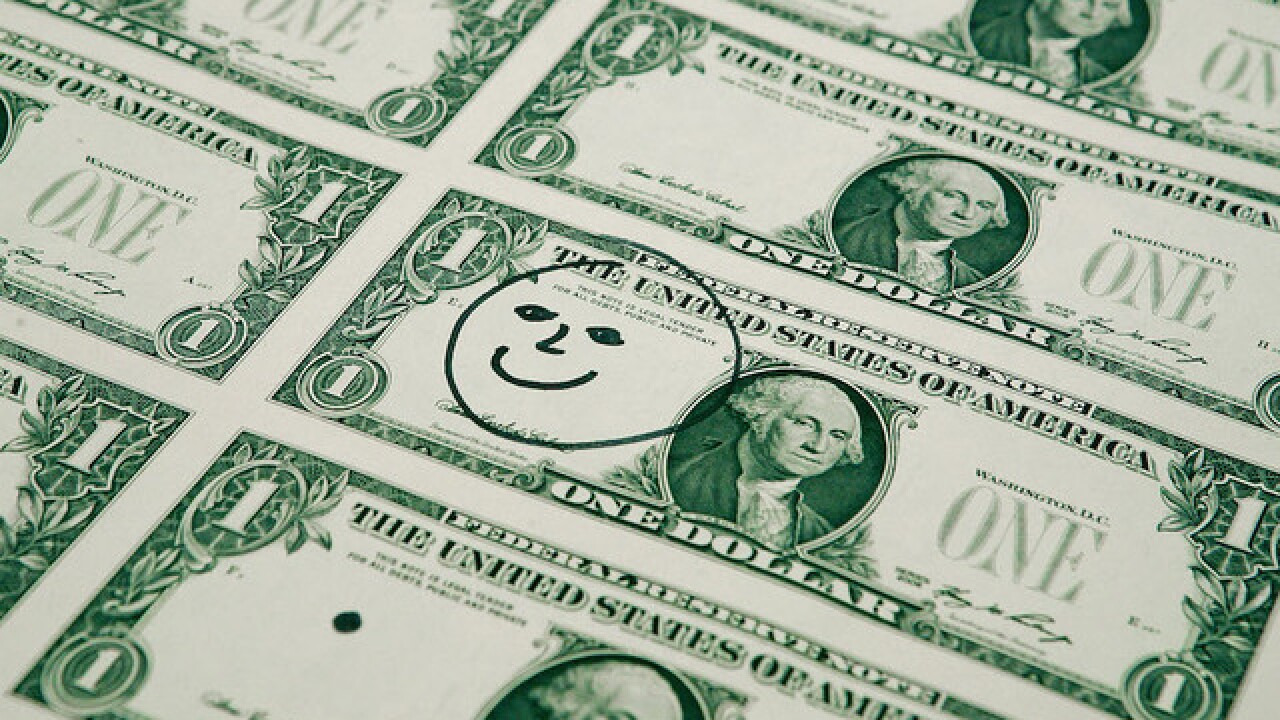 Incomes are up, the stock market is soaring, and home prices have largely recovered from the mortgage meltdown. But Americans still haven’t regained all the wealth they lost and, on the whole, are worse off than in 1998.

The Federal Reserve’s just-released Survey of Consumer Finances, done every three years, tells a stubbornly grim tale. Median net worth for all families, measured in 2016 dollars, dropped 8% since 1998. (The survey’s definition of families includes single people and childless couples and is equivalent to how other government surveys define households.) In addition:

Net worth is what people own — their houses, cars, retirement and savings accounts — minus what they owe in mortgages, student loans, credit cards and car loans. An analysis of the 2016 data shows that people in the lowest two income bands are getting squeezed from both ends.

Americans own less and owe more

Homeownership dropped in all income categories but most steeply in the bottom three. The homeownership rate fell 11% for the lower class, 7% for the working class and 5% for the middle class. Among the highest-earning families, the decline was less than 2%. The value of their homes, though, rose 66%, compared with 25% overall.

Why net worth matters

The decline in wealth actually started long before the recession, says sociologist Fabian Pfeffer, research assistant professor at the University of Michigan’s Institute for Social Research. The housing bubble, which peaked in 2007, obscured the fact that many Americans had been losing ground since the 1980s, he says.

Economists can debate precisely why so many people have taken it in the teeth in recent decades, but it’s clear that years of stagnant or dropping incomes have taken a toll on their ability to get ahead.

The Fed survey shows the median family income before taxes peaked in 2004; by 2013, it had fallen more than 12%. Incomes have since recovered somewhat but are still 4% lower than that high-water mark.

Less income means less money to invest in homes, educations and retirement. Less investment leads to less wealth. Less wealth means being less able to help the next generation get started with educations and down payments. And so the gap widens.

If all boats were rising, tax cuts that benefit mostly the affluent wouldn’t be a crisis. Under current circumstances, though, too many people are sinking or barely staying afloat. Lawmakers should focus their concern on those folks, not the ones in the yachts.