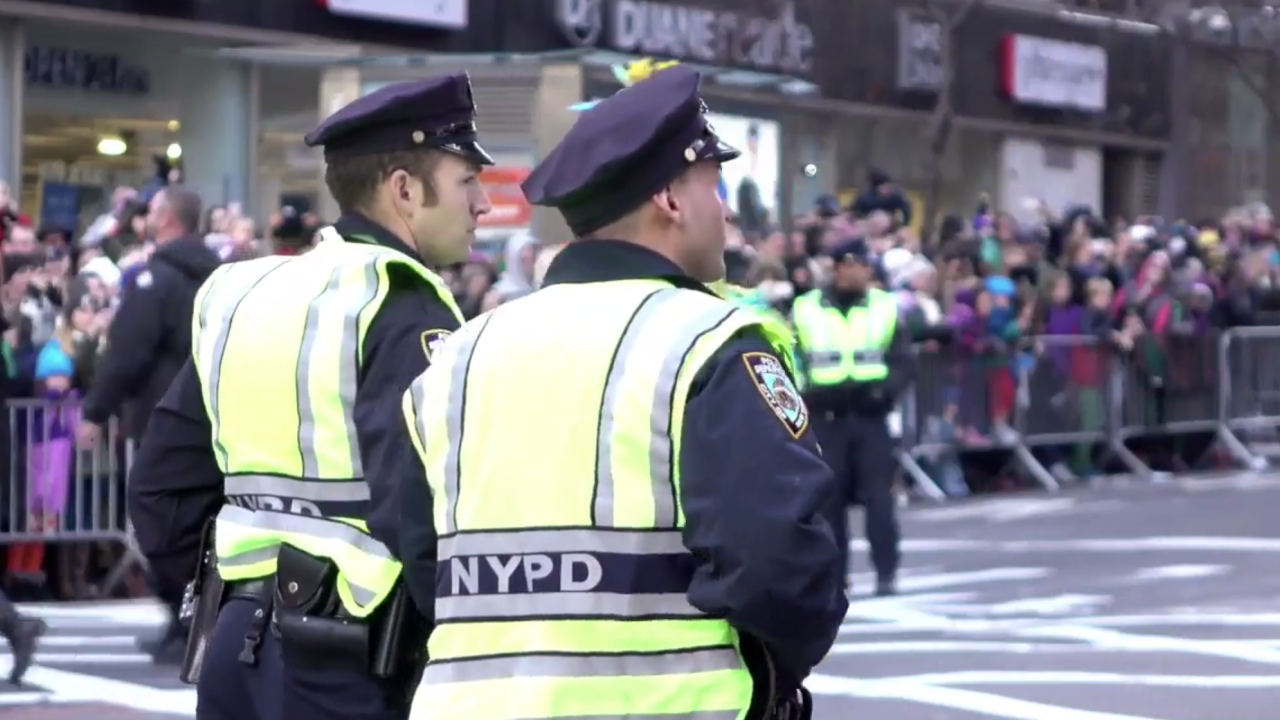 New numbers may be able to offer some perspective when it comes to law enforcement and mental health.

This comes after 2019, when the nonprofit saw the highest number of deaths since the tracking of officer suicides began four years ago.

Blue H.E.L.P. says it doesn't know for sure why the tide may be shifting. The group notes that resources like peer support programs have been growing in recent years.

It could also be the recent positive press surrounding first responders or the outpouring of public support and thanks.

Although Blue H.E.L.P. is happy to see this recent decline, it's still concerned about a potential uptick later this year. It's possible some officers are still suffering and could later succumb to the pressure they feel now.

“So, some of these officers, because they have a sense of purpose, because they need to be there for the family, their brothers, their sisters, their community. They're holding on right now, but at what cost?” said Solomon.

Congress has directed the Justice Department to start tracking officer suicides. That's stalled because of the COVID-19 response. Blue H.E.L.P. says it hopes the delay doesn't result in it being forgotten.

If you or someone you know is struggling and needs help, the National Suicide Prevention Lifeline is available 24-7. That number is 1-800-273-8255.