No cause of death for late OU regent Billy Wayne Burgess Jr. 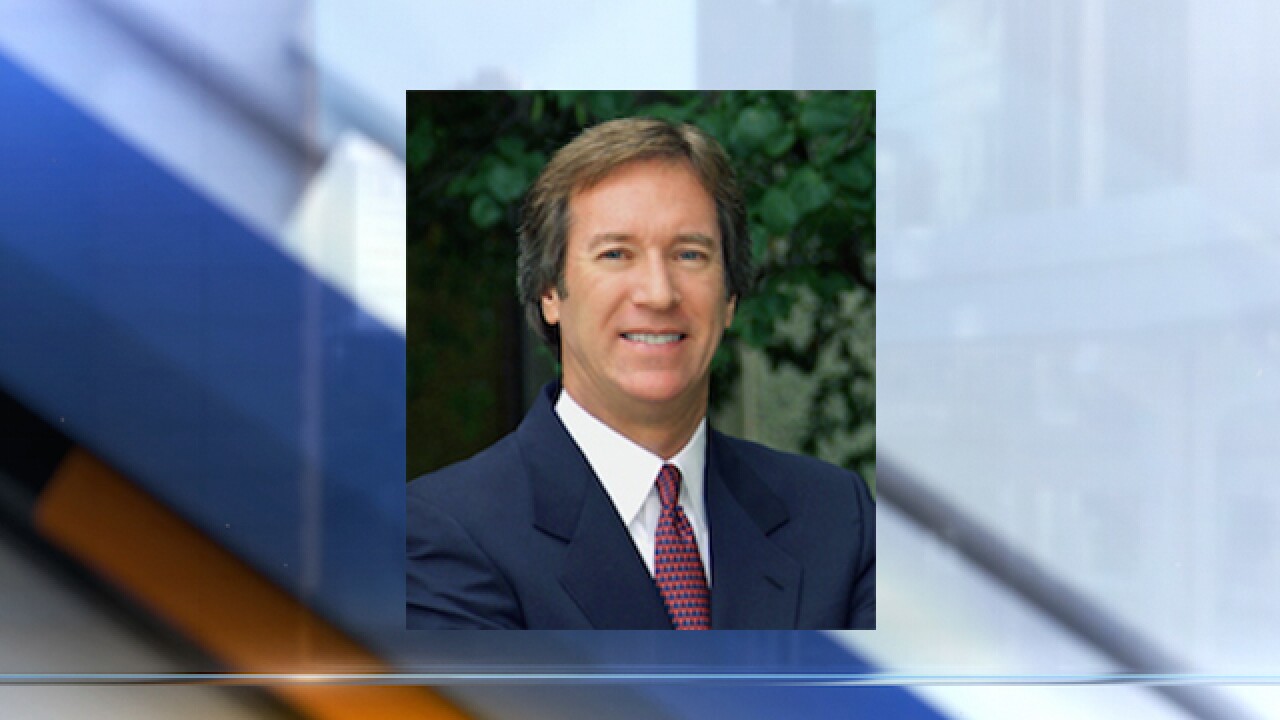 LAWTON, Okla. (AP) -- A memorial service has been scheduled for Billy Wayne Burgess Jr., a member of the University of Oklahoma Board of Regents.

Burgess, of Lawton, died suddenly Feb. 8 at 62. No cause of death has been released.

Officials at Becker-Rabon Funeral Home say a memorial service will be held Friday at the First Baptist Church of Lawton.

Burgess was a former owner of the Lawton Constitution . Then-Gov. Mary Fallin appointed him to a seven-year term as an OU regent in 2014. He previously served 18 years as a member of the Oklahoma State Regents for Higher Education.

Burgess' death creates a second vacancy on the OU Board of Regents. Oklahoma City Thunder owner Clay Bennett resigned last month as chairman of the board, citing health concerns.