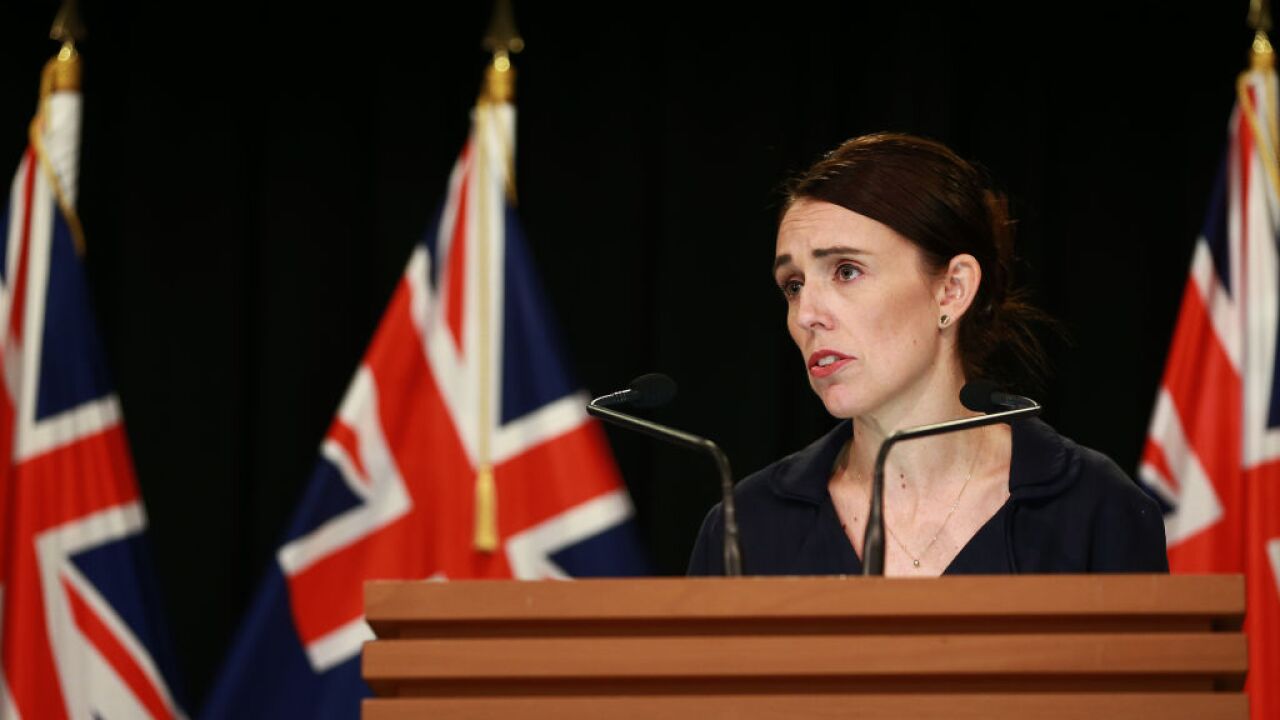 "Every semi-automatic weapon used in the terror attack on Friday will be banned," Ardern said at a press conference in the New Zealand capital Wellington on Thursday. "This legislation will be drafted and introduced in urgency."

Ardern said she hopes the law will be in place by April 11. She encouraged all gun owners who wish to surrender their weapons to start now.

The announcement comes after New Zealand's cabinet said on Monday that it agreed "in principle" to reform gun laws.

Ardern said that the "worst act of terrorism on our shores" had exposed a range of weaknesses in New Zealand's gun laws and promised that "within 10 days of this horrific act of terrorism we will have announced reforms which will, I believe, make our community safer."