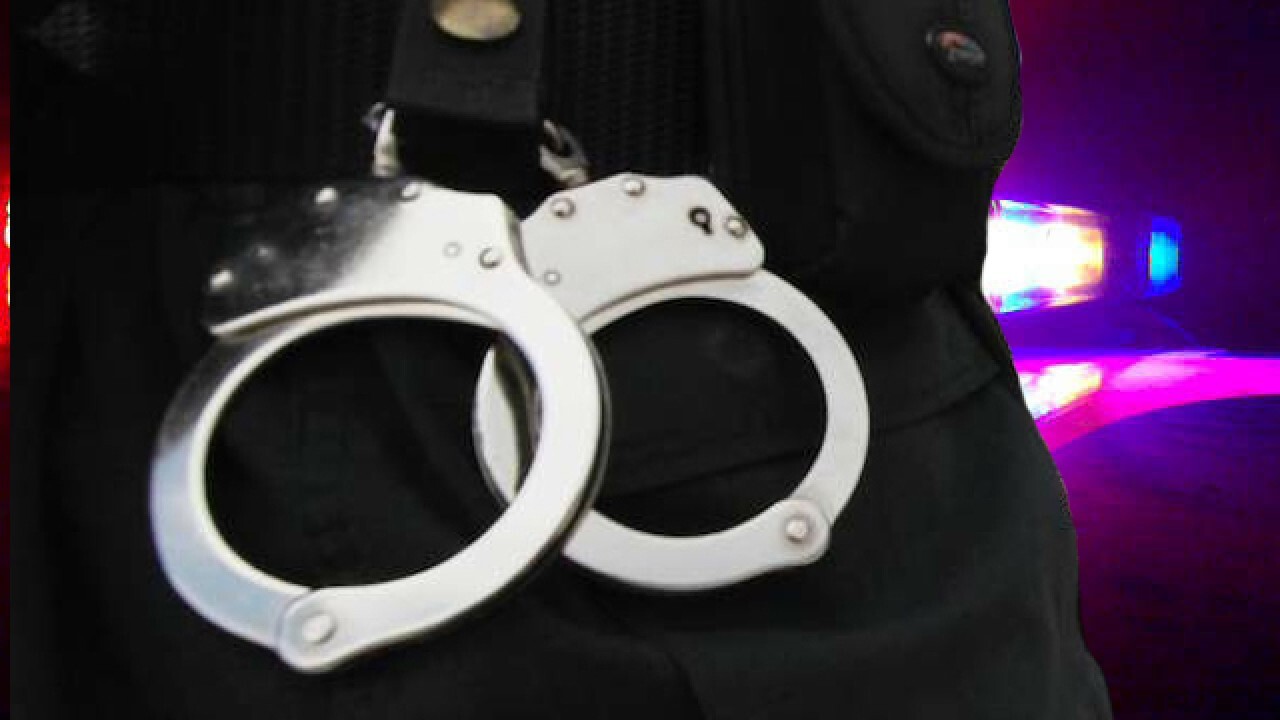 NEW ORLEANS (AP) -- New Orleans logged the lowest number of killings in 47 years during 2018, but an analyst notes that the murder rate remains among the nation's highest.

The murder rate is about 37 per 100,000 residents. That's at best fourth-highest and might be No. 3, crime analyst and City Council consultant Jeff Asher told The New Orleans Advocate. St. Louis and Baltimore have the highest rates, and either Detroit and New Orleans or will be next, he said.

It would take a further significant reduction for New Orleans to drop to No. 5, he said.

"I think we need to try some of these new initiatives, public health approaches and see if we can get it so that New Orleans is kind of like other cities in the United States, it's not now," Scharf said. "So the question is, you have pockets of extreme at risk kids who are armed and they're in the drug culture -- how do you intervene effectively with those kids way prior to anybody shooting anybody?"

New Orleans' 47-year low in murders was accompanied by a drop of about 28 percent in the number of non-deadly shooting incidents from 2017, the newspaper reported. Armed robberies fell for the third year in a row, and the number of carjackings came down as well in 2018, according to statistics kept by the New Orleans City Council's Criminal Justice Committee.

New Orleans Police Superintendent Michael Harrison credited a program to get repeat violent offenders off the streets and an expanding network of street surveillance cameras, which sometimes produce sharp images of criminal suspects -- and tips from the public after those images are released.

Asher said police work could be part of the reasons, but other factors are almost certainly at play.

Violent crime is trending downward nationally, and communities frequently see cooler periods in the wake of a spike in violence, which New Orleans endured when there were about two shootings daily for a year beginning in the middle of 2016.

"We don't necessarily know what the drivers of gun violence (rates) are from day to day, month to month, or year to year," Asher said. "More than likely, it's not a single explanation, but it would be logical to say one of those things could be enforcement."

Harrison, who always points out that even a single murder is too many, concedes that plenty of work remains to be done.

But he said he's optimistic. For one thing, he said, his agency is closing in on substantial compliance with a seven-year-old federal reform pact that has improved performance, most notably by slashing the rate at which its 1,200 officers resort to force.

"The whole city needs to know it was the 1,200 officers who executed (the strategies) and willingly transformed" the agency, Harrison said. "They should recognize it's the officers who made the culture change, and I'm honored it's under my leadership."