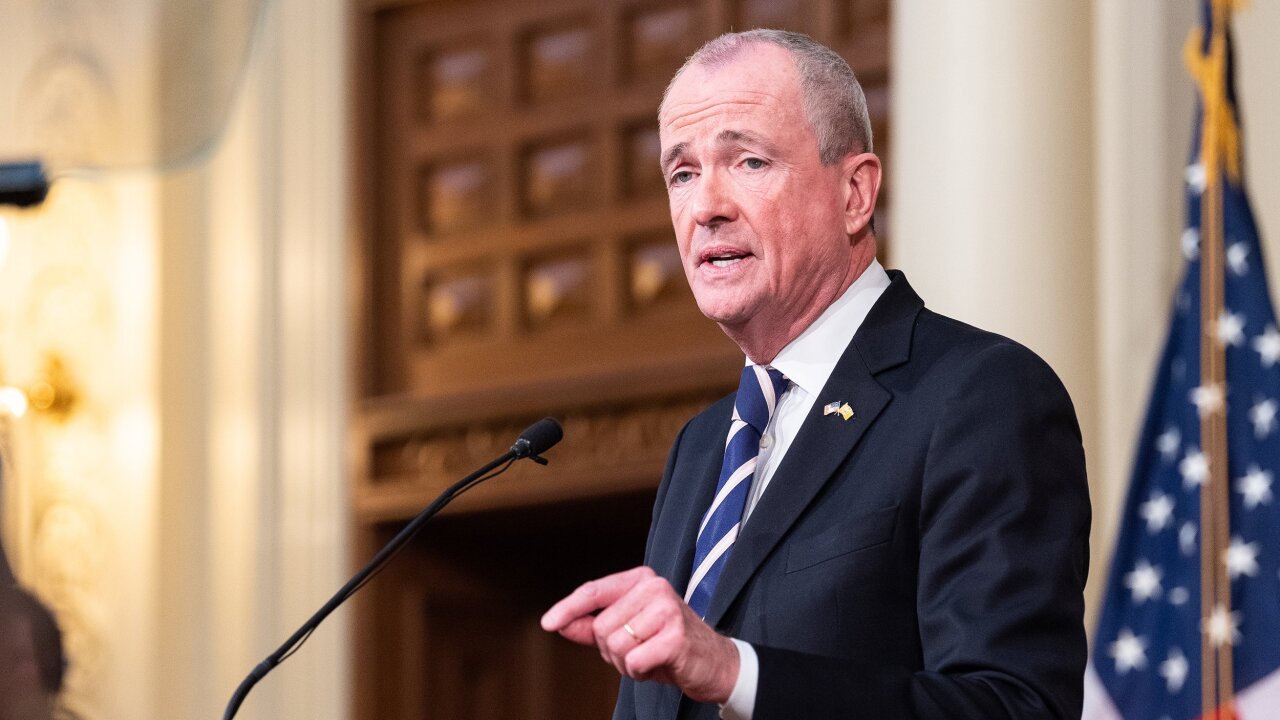 The measure was signed by Gov. Phil Murphy on Thursday and modeled after a similar law that passed in California in 2011.

New Jersey boards of education must adopt instruction that accurately portrays "the political, economic, and social contributions of persons with disabilities and lesbian, gay, bisexual, and transgender people, where appropriate," according to the text of the law.

Murphy said he was "honored" to sign a bill that will make teaching "about the rich contributions and accomplishments of our LGBTQ community and those with disabilities" mandatory.

The material will be in the social studies curricula for middle and high schools beginning with the 2020-'21 academic year. Each board of education will institute procedures regarding the selection of material and how lesson changes will be put into effect.

The law does not apply to private schools.

Assemblywoman Valerie Huttle told CNN Friday that the goal is to have textbooks updated by 2020, but that she hopes that updated instruction will begin sooner.

"It's not an overhaul of buying new textbooks. I think it's fairly accessible to get information online and distribute to the classroom," Huttle said.

"Young people are learning about LGBT people already in schools but their identities are hidden," said Christian Fuscarino, executive director of Garden State Equality, which advocated for the bill over several assembly sessions. "Figures like Bayard Rustin, who was the right-hand man to Martin Luther King, Jr. for civil rights, was a gay man."

Trenton Mayor Reed Gusciora, an original sponsor of the bill, was one of two openly gay members of the legislature at the time.

"We often see in classrooms across the country the bullying of LGBT students, and this is a way they can incorporate into the curriculum that there are gay Americans that have made vast contributions to this nation," Gusciora told CNN. "This is a way of encouraging students who feel that they're outcasts that they too can make a contribution to American society."