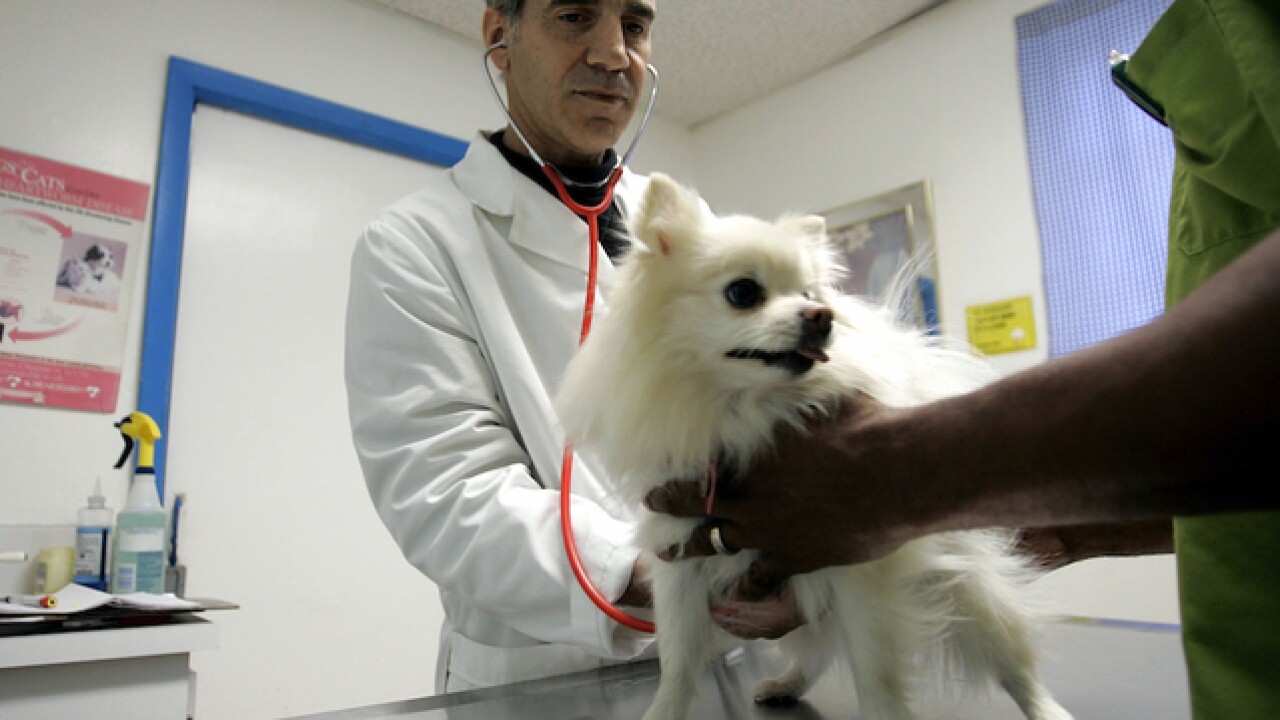 There's a new strain of dog flu spreading in parts of the U.S., and it's dangerous to the animals.

More than 1,000 dogs in Chicago were treated in a 2015 outbreak. Vets say the virus is highly contagious.

Montana and the State of Washington have also seen cases. A vaccine was released in late 2015 after cases were discovered in dozens of states, according to a report.

The strain is H3N2 and is derived from a strain of the avian flu. Symptoms include breathing problems, coughing and low energy. Dogs may show a lack of appetite and have some nasal discharge.