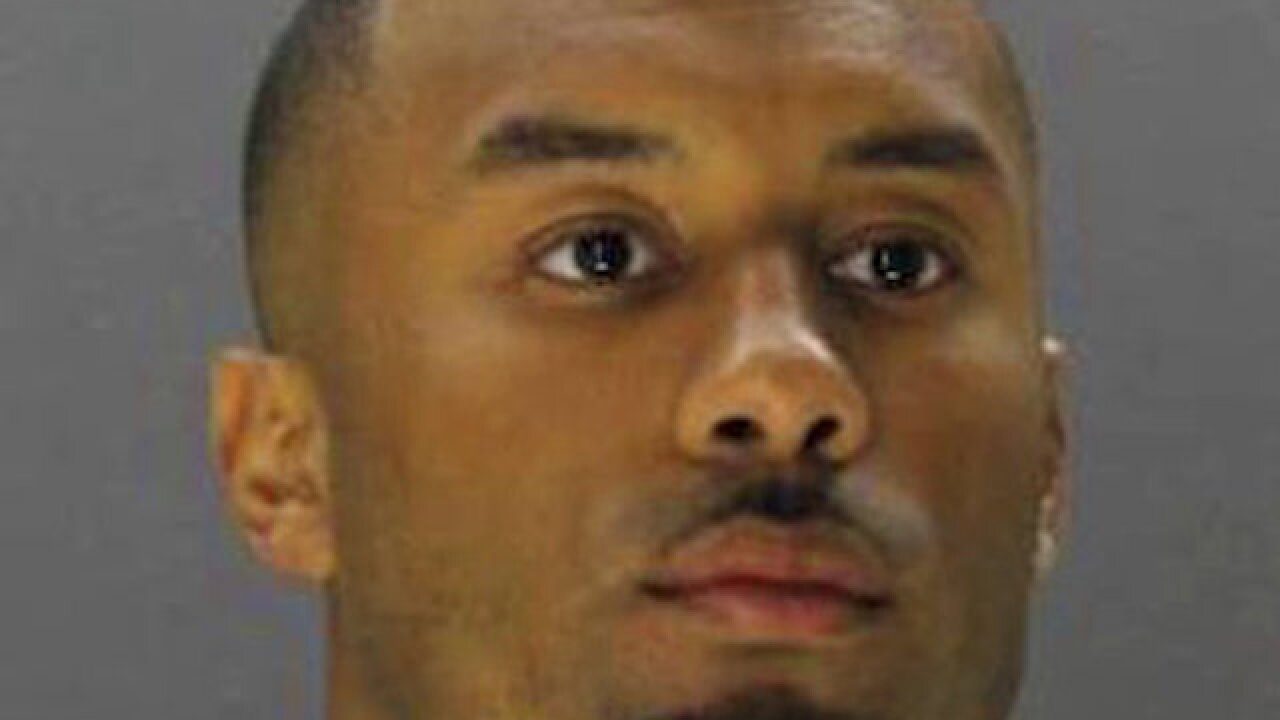 DALLAS (AP) — Newly acquired Cowboys cornerback Nolan Carroll has been arrested on suspicion of a driving while intoxicated after leaving a promotional event welcoming him to Dallas.

Dallas police say the 30-year-old Carroll was arrested early Monday after being stopped for a traffic violation. He was booked into the Dallas County jail and posted bail later in the day.

The Dallas Morning News reports Carroll was arrested after leaving a club that hosted the promotion in his honor.

Carroll joined the Cowboys in March as a free agent from NFC East rival Philadelphia on a three-year, $10 million.

The team issued a statement saying it's aware of his arrest and is "gathering information at this time."

Carroll is an eight-year NFL veteran who began his career in Miami.