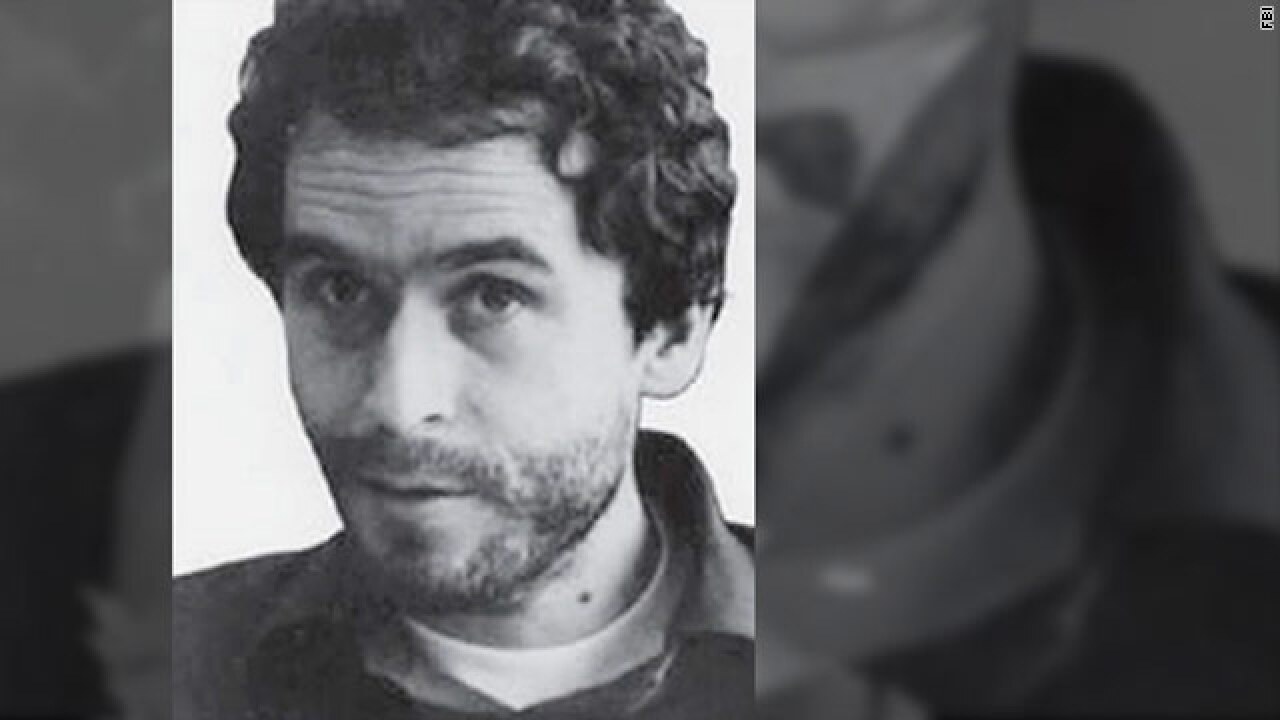 (CNN) -- What's the deal with lusting over killers?

Ted Bundy is back on a lot of people's minds, with two projects on the serial killer in the news.

First up, Netflix is streaming "Conversations With a Killer: The Ted Bundy Tapes," a docuseries about the man who confessed to more than two dozen murders before he was eventually executed in 1989.

Meanwhile, a trailer for "Extremely Wicked, Shockingly Evil and Vile" recently dropped with former teen heartthrob Zac Efron as Bundy, and once again people were talking about the charismatic killer.

Apparently it was enough to make Netflix step up and tweet about all the Bundy thirst.

"I've seen a lot of talk about Ted Bundy's alleged hotness and would like to gently remind everyone that there are literally THOUSANDS of hot men on the service — almost all of whom are not convicted serial murderers," said a tweet Monday from Netflix's official account.

There was even clapback from the official account when a follower responded, "But he's hot though."

"Where," Netflix tweeted in response.

Bundy isn't the only killer featured on Netflix that has inspired such interest.

A fictional series, "You," has been a hit, with Penn Badgley as a handsome killer willing to do whatever it takes to be a part of the life of a woman he's fallen for.